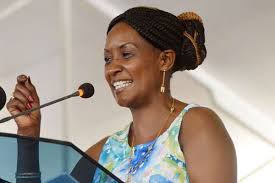 Since 2016,the teachers union Knut has had a sour relationship with the employer.This was so due to the tough stand by the former Secretary General Mr Wilson Sossion.Mr Sossion refuced to embrace the new CPG scheme of service as Kuppet did.This led to TSC leaving all the Knut members in the cold and even deregistering Mr Sossion from the teachers register.

The disagreements led to mass withdrawal of teachers from the union.However,the secondary school teachers got refuge in Kuppet while the primary school teachers had to remain unionless.The tough-talking former SG Wilson Sossion blamed Kuppet for dinning with TSC to transfer its members. 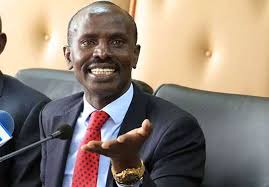 TSC has done Knut proud under the new leadership of Mr Collins Oyuu.The teachers who remained in Knut are set to get their backdated boom that they had forgotten about.Besides that,the Commission has opened the portal for the teachers to re-join Knut.However,the teachers are still skeptical about this.

There have been speculations about the 4% urgency fees that the unionless teachers are going to be deducted.However,TSC May not make such forceful deductions now. 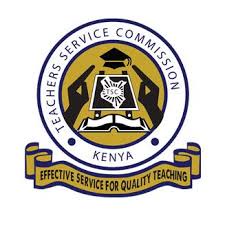 The Commission is still negotiating with the unions about the new CBA.The unions had signalled industrial action incase TSC fails to give a monetary counter offer.Forcefull deductions from the teachers' slips and at the same time stalling the CBA would not seem prudent for TSC at the moment unless the CBA would have been in place to cushion the teachers from the deductions.

4% means that it is twice the normal 2% of union dues.This means that the lower cadre teachers would lose at least Ksh 1000 montly.TSC would not make this mistake without CBA since teachers would fully pay back on the streets in case the unions call for a strike.Otherwise,incase of a strike now,the non union teachers are likely to stay in schools after threats.

As per the labour relations act,the amount to be deducted as urgency fees from non unionisable teachers should not exceed the union dues.Furthermore,TSC has not communicated to teachers on this move as indicated in part of the act below: 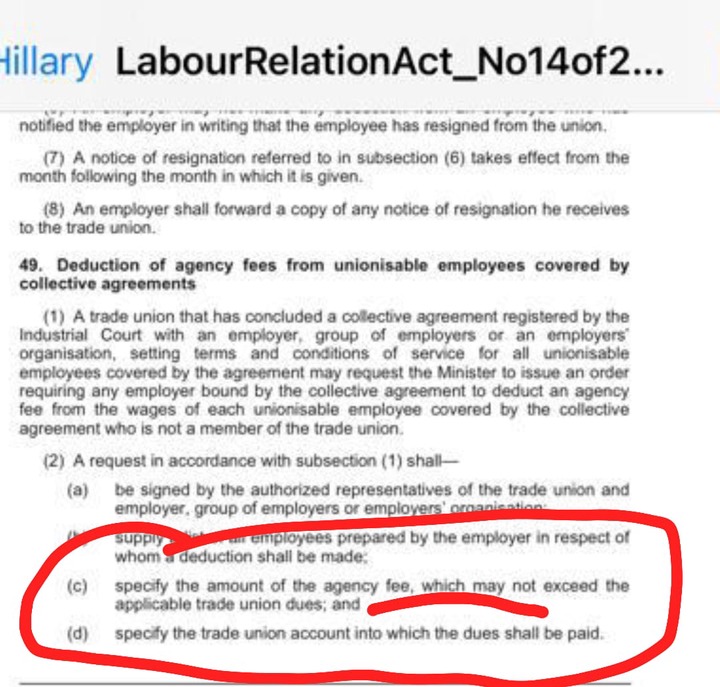 The above views are personal opinion.The writer is an Educationist.

"Kumbe?" DP Ruto Leaves His Camp Talking After Admitting This