Education News In The Headlines This Monday, July 19th

By J.Arness (self media writer) | 10 months ago 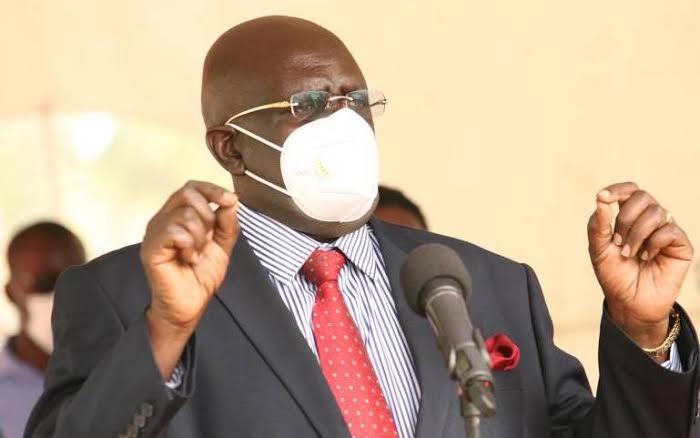 What you should know: Busia Governor Sospeter Ojaamong urged Moi University to consider upgrading Alupe University, Education CS Magoha issues directives that made University of Nairobi (UoN) pause intended reforms to restructure the institution’s management, Ministries of Defence and Education to jointly manage the National Defence University of Kenya which was granted a charter last month by President Uhuru Kenyatta. 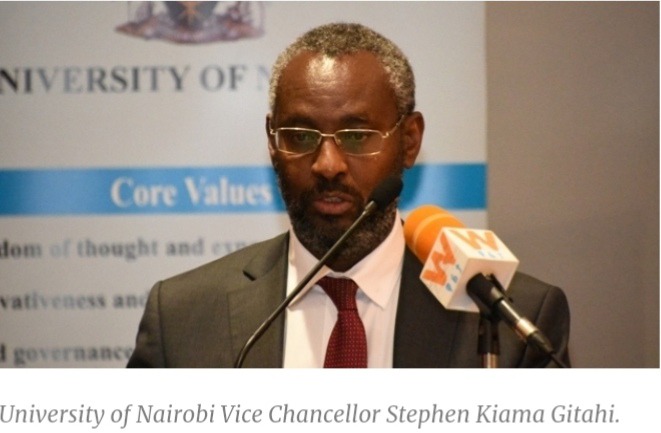 Magoha last week thwarted a directive by the university council to undertake radical changes in the institution's management pending approval by the education ministry and gazettement.

“Where proposed reviews cause amendments to Charter or Legal Notices, the proposed amendments must be forwarded to the ministry through the Commission for University Education before being gazetted by the CS,” notes Magoha in the letter to the institution.

According to the UoN’s Vice-chancellor Stephen Kiama, who spoke to a renowned local news platform on Sunday, the University will open consultation on the proposals as CS George Magoha recommends. 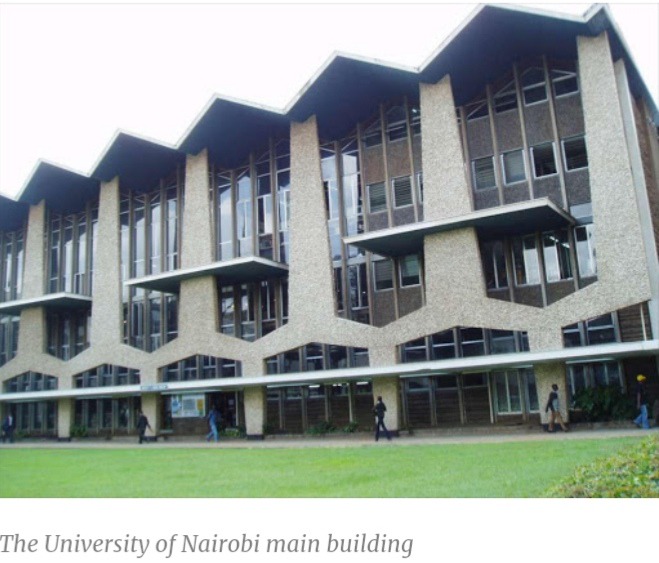 Kiama points out that the institution’s council is looking into the issue and will give a declaration in the week. On matters that do not need approval from stakeholders, however, he says the proposed recommendations will take effect.

“We will look at those reforms that indeed need input by other stakeholders like the Ministry of Education and we will consult further on the way forward,” said Prof Kiama.

Magoha asked the University to write a justification on the proposed changes, the justification behind the decisions, organisation structure, staff establishment, human resource policies, guidelines besides substantiating the availability of the budget to cater for the proposed restructuring and recruitment.

Ministries of Defence and Education will jointly manage the National Defence University of Kenya (NDU-K), which was granted a charter last month by President Uhuru Kenyatta. 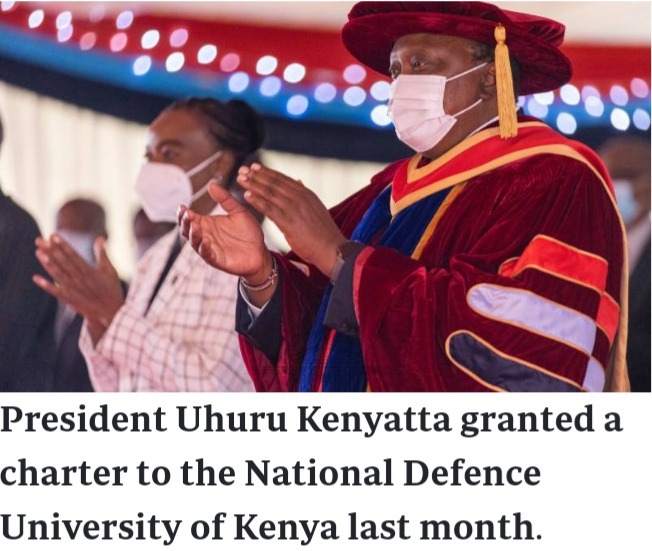 According to the Standard, there shall also be one person with experience in diplomacy (not being an employee of the university) appointed by the Cabinet Secretary for Defence.

A senior academician, also not being an employee of the university and with experience in matters relating to higher education, was appointed by the Cabinet Secretary responsible for university education.

The vice-chancellor, who will be a holder of at least a Master’s degree in security or related studies from a university recognised in Kenya, shall be the secretary of the council and shall be appointed by the chancellor on the advice of the council.

This institution will have two deputy vice-chancellors. 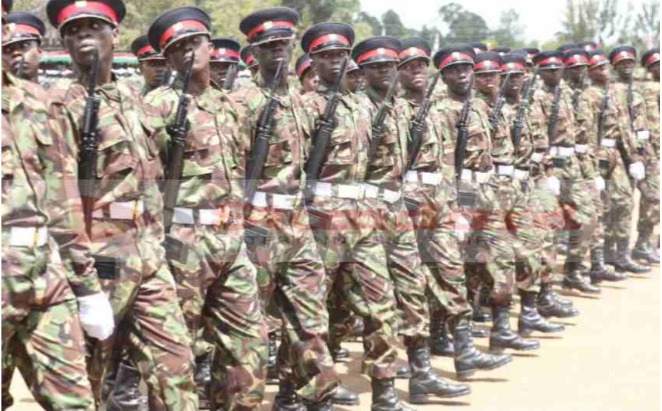 “A Deputy Vice-Chancellor who is a serving officer shall be at the rank of Major General and appointed upon such terms and conditions of service as shall be contained in the appointment instrument and the Statutes,” reads the chatter in parts.

One deputy vice-chancellor who is a non-military officer, or a retired military officer shall hold office for three years, renewable once, subject to performance.

Appointed by the council will be the principals or directors who shall head college constituents of the university. They shall be the academic and administrative heads of the constituent college.

Major functions of the university shall include advancing knowledge through training of students to transform themselves, promoting learning in the student body, train and keep high-level professionals to build government capacity. 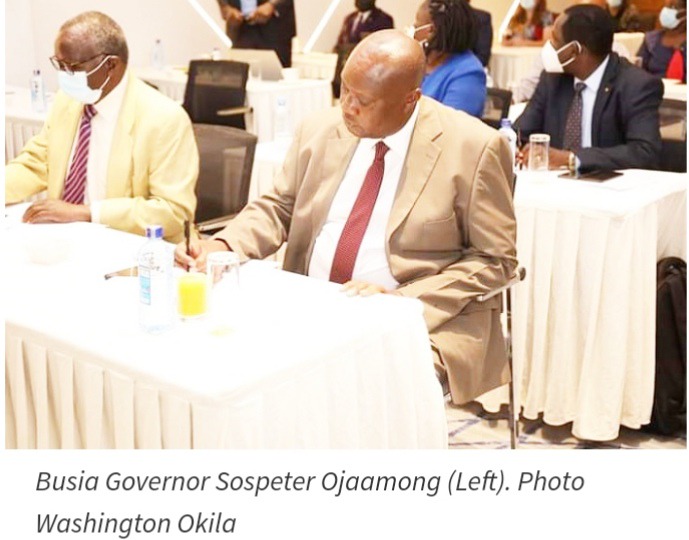 Ojaamong also urged for upgrading of Universal Health Coverage (UHC) programs supported by Ampath in Bunyala to cover more people in the county.

Learn How To Control Stress Management

Warm Reception For Ruto, Gachagua and Moses Kuria as they Land In Nyandarua After Nakuru Meeting

Hon. Raila Odinga In The Youngest Country In Africa To Commission A 3.6 KM Bridge

10 ways you can transform your life