Jama Qalib: Without Going To School And University, He Became a University Lecturer

By AbdifatahMohamedMohamud (self meida writer) | 12 days 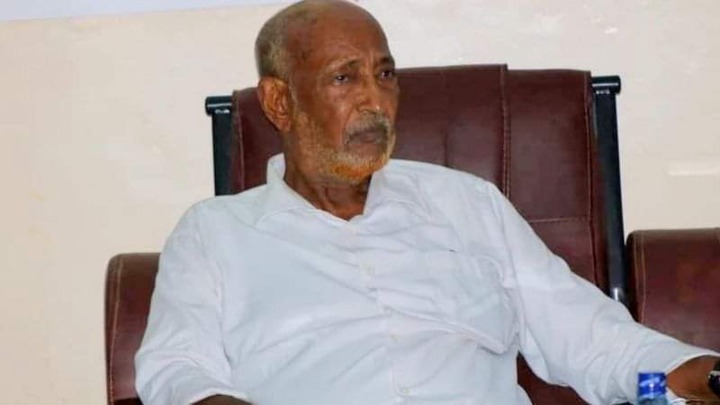 He never attended a Quranic school, elementary, middle or high school; Today he is a university lecturer. Former Speaker of the Somali Parliament Mohamed Osman Jawari described it as unprecedented for him to educate himself and then commit himself to developing the minds of the youth. He is the first intelligence chief of the Somali Republic, Major General Jama Mohamed Qalib (Jama Yare).

Jama M. Qalib was born in 1933 in Dhoodi-gaba, east of Erigavo, Sanaag region. When his mother died, he migrated from the countryside at the age of 12, after he could not cope with the hopes and hardships of rural life. At the time, Hargeisa was home to Fisher Primary School, where students were required to complete the Qur'an. As a result, Jama Yare lost the opportunity to join the school. 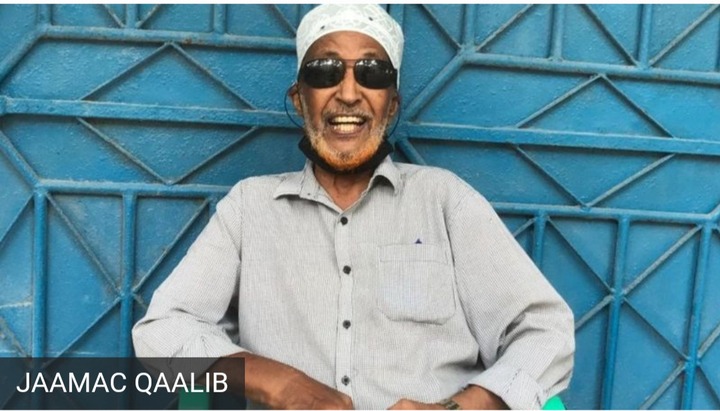 As English was the only official language of the British Protectorate, he joined the SYL at the age of 13 to attend a six-month English language course at the party's headquarters in Hargeisa.

The English he learned at SYL opened another door, and at the age of 15 he became Office Boy at the Office of Public Works, in April 1948. He again attended an English language course for three months in 1950. to the Somali Workers' Club. He was promoted to clerk in 1952.

"While I was a clerk, I was studying typewriting, which was a great scribe at the time. The clerks were tested every year, and those who passed were promoted. In December 1953, I sat for the exam at 8 p.m. "I failed 6 subjects and passed two English and Typewriting subjects," Jama Yare told the BBC.