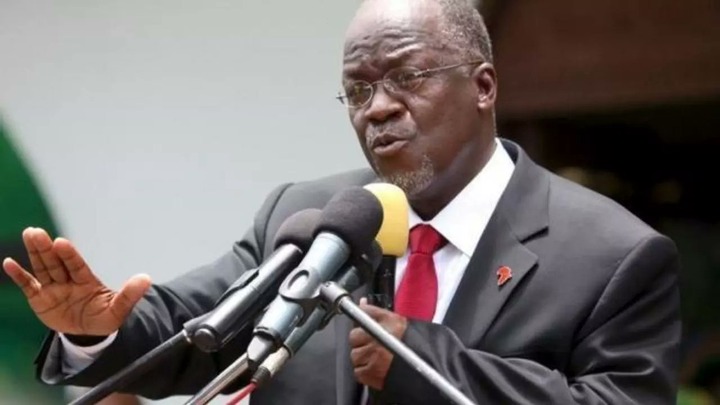 However few months after his death, his name has popped up again after reports indicated that the school that was named after him has had its teaching staff flee the its premises following an interesting development.

East Africa Radio reports that a poisonous snake has invaded the school forcing teachers to flee as there is no one who has so far been able to vacate the snake from the teachers' staff quarters, leaving the place uninhabitable.

The acting principal of the school Mr Leonard Assenga confirmed the uncommon development saying that the snake has not been vacated from the house because it is poisonous and scary. 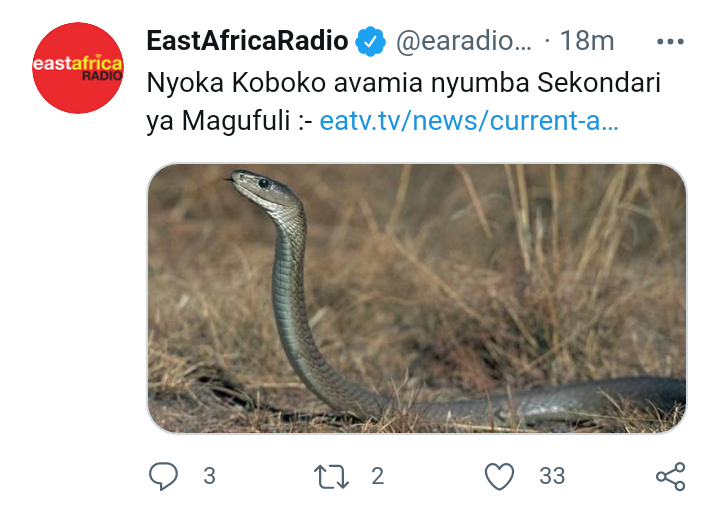 The situation has forced area member of parliament Kaliua Joyce to visit the school and collectively seek a solution with other members of the school community.