JUST IN: 28 Girls From Popular High School Admitted After Outbreak of Deadly Disease in School

Incidents where outbreaks have been rampant in the country have been witnessed in the past few months with the government unsure of what to do in order to mitigate this scourge that has bedeviled our nation. 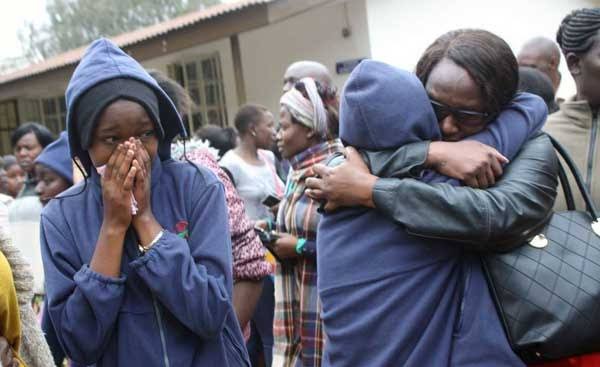 As per the reports that we have with us this afternoon, The Daily Nation Newspaper has disclosed that twenty eight girls have been admitted in hospital after they fell sick at their institution.

Sacred Heart Mukumu Girls High School that is found in the County of Kakamega has seen the girls being admitted at the hospital where they are receiving treatment for various aliments.

The students have been admitted at various hospitals after they developer fever and diarrhea at the school which is believed to be an outbreak.

The students were taken to the various hospitals in the area on suspicion of a malaria outbreak at the institution that has been contained as of this moment.

The parents of the institution are said to have complained that the students sleep in beds that have no nets and thus forced to be exposed to the risk of the malaria outbreak because of the mosquitoes who are in the area.

Nine of the students were admitted at the St Elizabeth Mukumu Mission Hospital which is nearby and they tested positive for the malaria disease and they were receiving treatment.

Four other students were admitted at another private hospital that is found in Khayega and 15 of them were immediately rushed to the St Elizabeth hospital found a few kilometers from the school after complaining of similar symptoms. 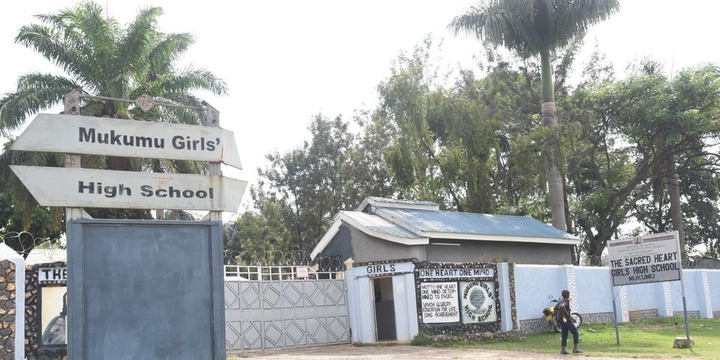 The Right Age To Get Married According To Relationship Experts

Six Dead As Trailer Overturns On Matatu Along Eldoret-Webuye Highway