By NewsHourKE (self meida writer) | 16 days

The three who appeared before the Busia Principal Magistrate, Partick Olengo denied the charges and were freed on bond worth Ksh. 200,000 each.

The two candidates were ordered to stay in the police custody as they do their exams until the time when they would have paid for the bond. 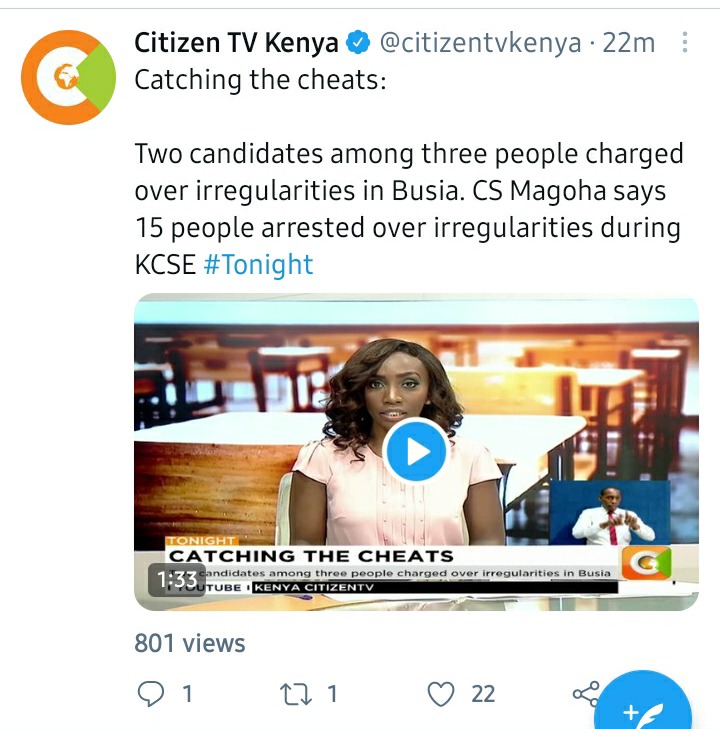 Earlier today, 15 suspects, among them a Kericho businessman and a Busia university Student and 8 candidates were arrested over attempted exam cheating.

The eight students were arrested for bring in possession with mobile phones at school, while the two (Busia student and businessman) were got in possession of fake exam papers, which they were planning to distribute out.

Education CS revealed the incident, while strongly assuring Kenyans that there’s no cases of exam cheating recorded so far. 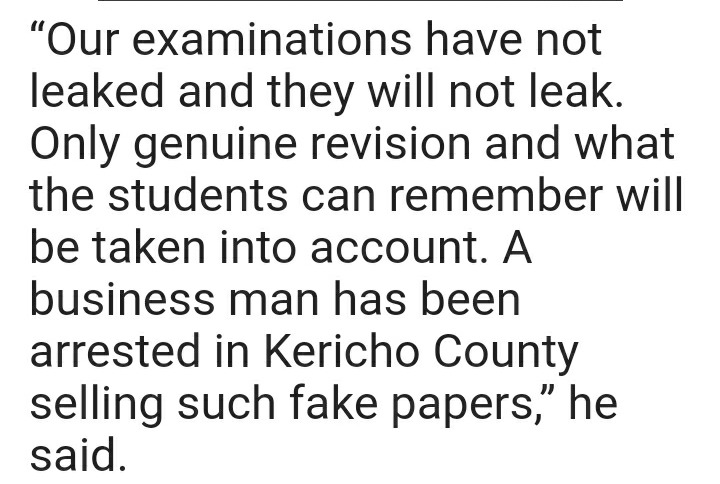 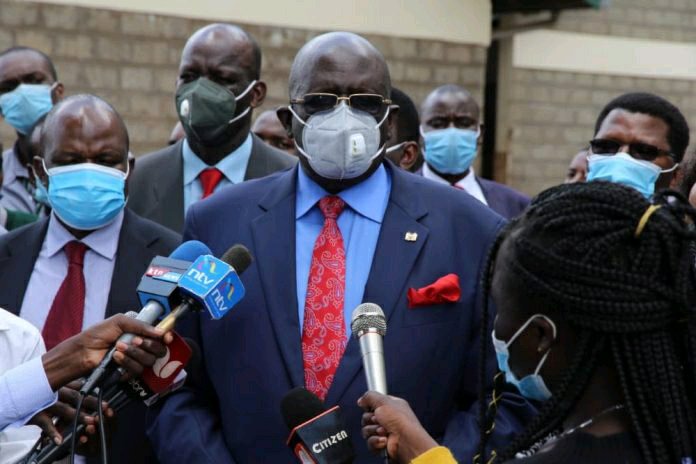 Lessons From Murder Of Catherine Nyokabi

Theft Of Indigenous Chicken(Kienyeji) is Increasing Due to Market Demand

Right or Wrong: Man Swallows Condom To Destroy Evidence After He Was Caught Defiling Daughter

Irate Man Swallows 'Evidence' After Being Caught Defiling His Daughter

Widow Appeals For Justice To Her Abused Daughter