By DjVincey (self meida writer) | 10 days 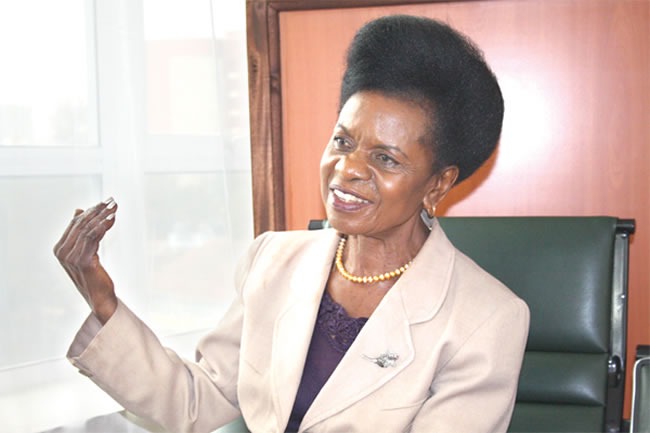 A 20-year-old Julia Ojiambo became the first African Kenyan woman to be admitted to the Royal Technical College (Later became the University Of Nairobi). Now she is aged 85.

She was named a woman of the firsts due to the following achievements;

First African fellow of the Harvard Centre for International Affairs.

She was the first woman to be appointed as an Assistant Minister for Housing and Social Services and later, Education.

She is the first Kenya woman to be admitted to the Harvard University.

First to receive a Ph.D. degree at the University of Nairobi.

The first woman to be appointed Chairperson of Council at the University of Nairobi.

She was also a pioneer in Kenyan politics.

She was the first female MP from Western province to be elected into Parliament after winning the Funyula Constituency seat in the 1974 general elections.

The first woman to defeat a man in Mulembe politics. 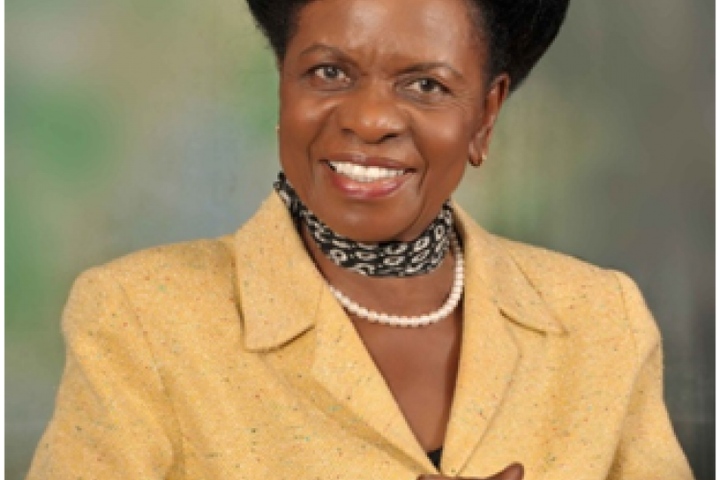 First Kenyan woman to be married to a cardiologist among other achievements.

1950, eight girls from eight provinces all over Kenya were selected as the first beneficiaries of the African Girls High School pilot project.

Thus, they were to start the first form, one class, at the African Girls’ High School. Together with Julia were seven other girls from other parts of the country namely:

Hon. Julia had very many other achievements and is a celebrated woman for her hard work that always bore her fruits. 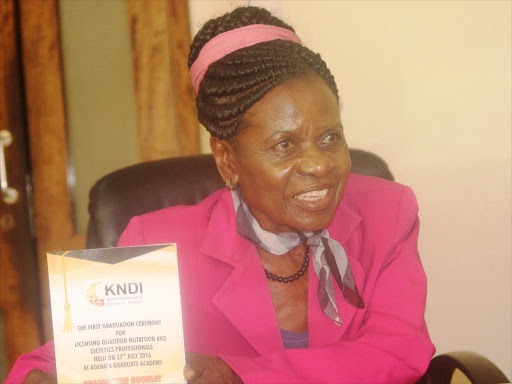 More Than 3,500 TSC Teachers Are Crying For Rescue From PSC Due To The Following

Why a Balance Diet is Important?

Why The Kenyan Government Needs To Recognize And Honor PLO Lumumba

Four Unforgettable Lessons You Learn From Dating The Wrong Guy