"My Mum Died 2 Days to KCPE, It Was Painful But I Had to do My Best" Boy Who Scored 405 Marks Narrates

The Boy who scored 405 marks has narrated how his mum died two days to his kcpe exam but he had to work hard and do his best. 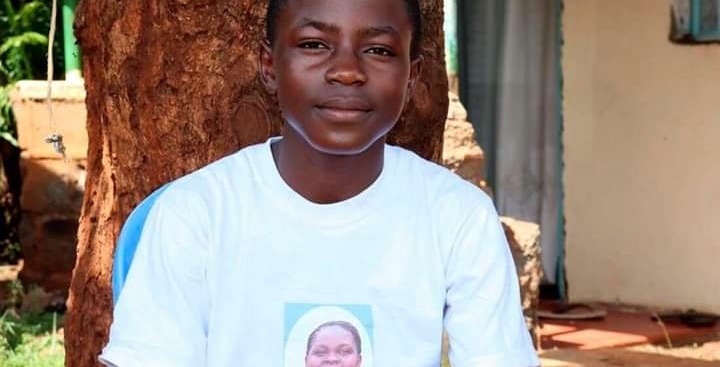 The boy by the name Hamphrey Oduor claims his mother died after a brief illness and she was rushed to Kenyatta hospital where she breath her last while receiving treatment.

He claims that his mother's death pained him alot but despite her death he still worked hard in school and passed his kcpe examination. He claims he had to do his best to make his mother proud.

According to Humphrey's father, he did not expect his son would have scored very high marks since he was traumatized after his mother's death.

He claims he is very proud of him where he claims his teachers were also concerned on how he would perform on his exams but he has made everybody proud despite the hard moments during his exam. 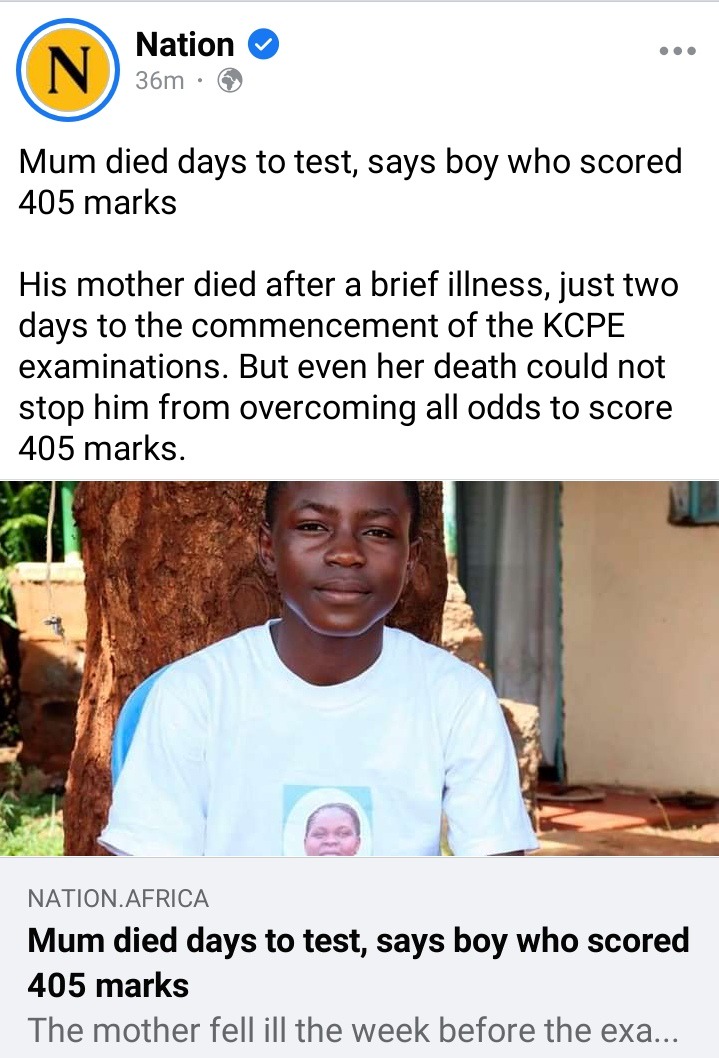