Who Is Jamleck Muturi, The new TSC Chairperson? Check Out His Achievements

By @mboka (self media writer) | 8 months ago 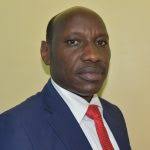 President Kenyatta has today appointed Jamleck Muturi as the new chairperson of the Teachers service Commission. Muturi shall be replacing the retired chairperson Lydia Nzomo who retired in November last year.

Muturi is an educated person who until his new appointment has been a lecturer at Embu university and also a County f Executive committee for science and technology at Embu county Assembly. 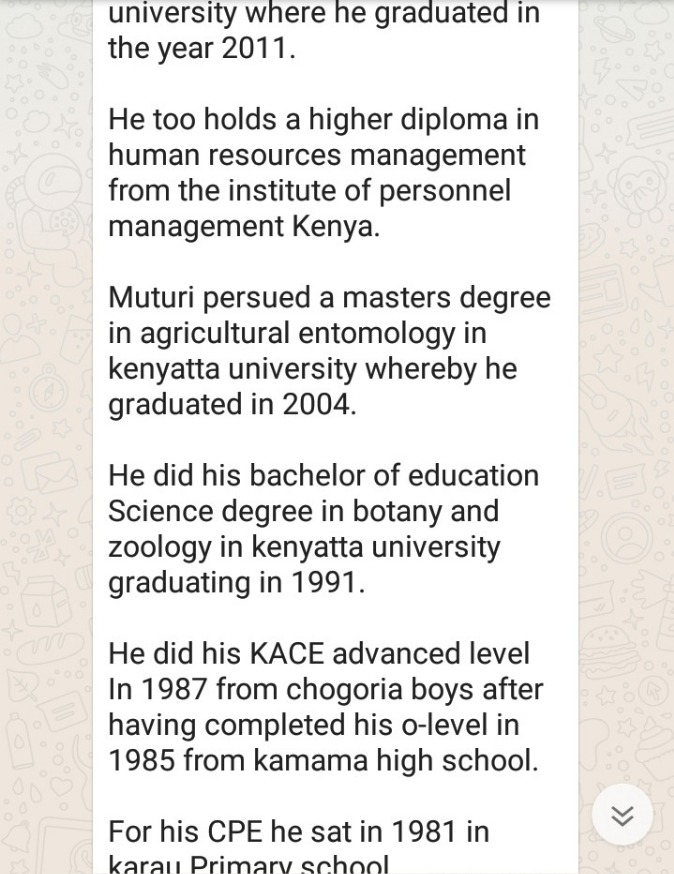 Mr. Muturi also has a higher diploma in human resource management from the institute of personnel management Kenya.

He also did his undergraduate studies at Kenyatta university where he studied a degree in education where he did botany and zoology graduating in 1991.

He did his 'A' levels at Chogoria Boys in 1987 after completing his 'O' levels at Kamama secondary in 1985. He had initially done his primary education at Karau primary in 1981.

As he takes over the leadership at the TSC,teachers are optimistic that their welfare shall be considered under him.

Dr. Miguna Lectures The Government For Denying Him Travel Papers

Joy To Unemployed 300,000 P1 Teachers as TSC Assures Them Employment.