By Mwanawasiasa (self media writer) | 3 days ago 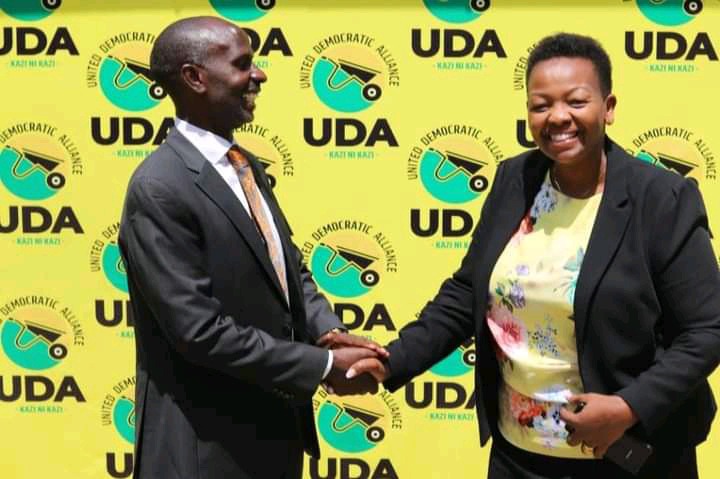 Wilsom sossion is the former secretary general for the teacher service commision ,but later he resigned amd joined politics officially .

The nominated member of Parliament was supporting Raila ,the former prime minister but now he has officially join United democratic party led by the deputy president William samoei Ruto .

He is set to vie for bomwt county senatorial position and he will face tough competition from the current senator Christopher langat and some other leaders .

Today he visited the hustler nation offices where he was officially welcomed by the UDA secretary general ,Veronicah Maina. 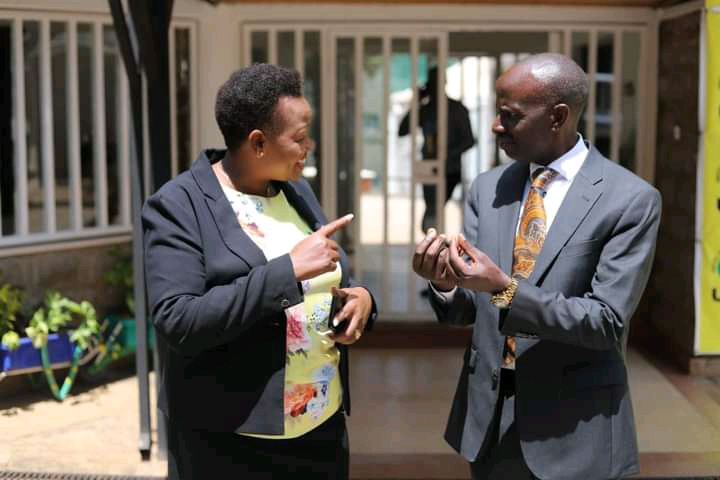 According to Sossion he has reveal that 80 percent of teachers nationwide supports united democratic party .

He also praises Veronicah maina as he reveal that she is the best SG of the the UDA and any serious political party can desire to have . 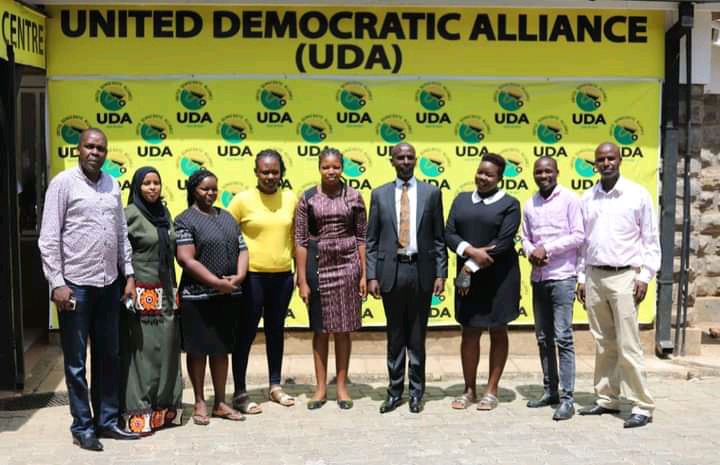 "I have described Veronicah main a as the best SG that united democratic party (UDA) cab have and any other serious political party can desire to have .We have over 80 percent of teachers nationwide supporting UDA". Sossion reveals . 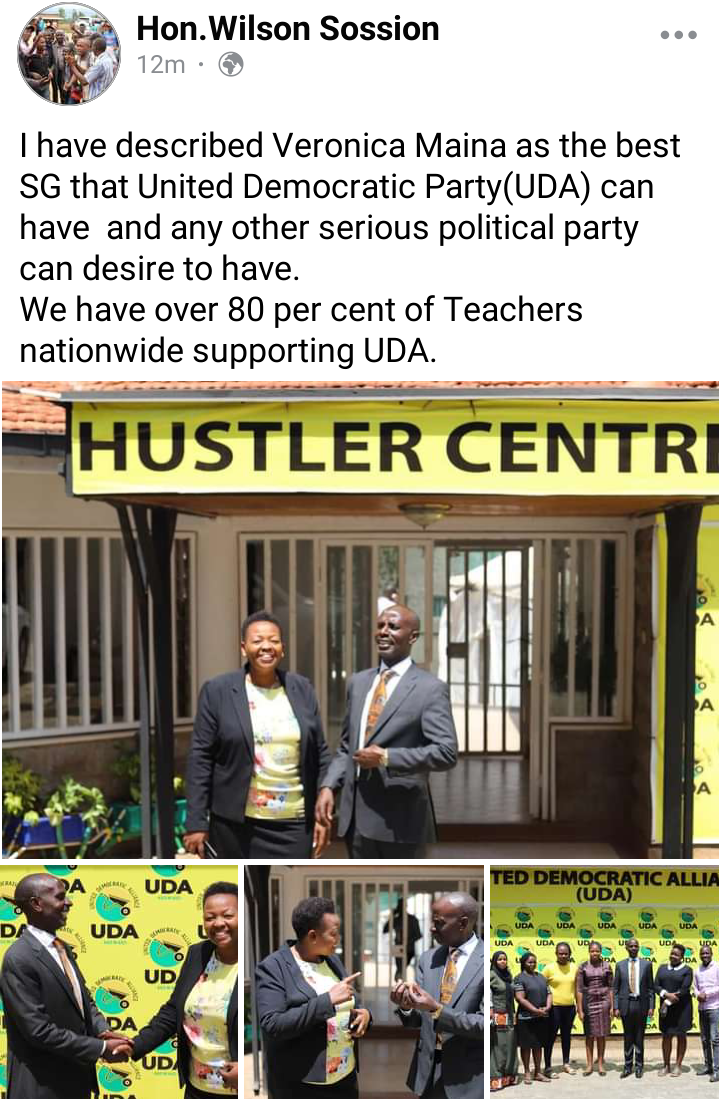