By Bonniechief (self media writer) | 4 months ago 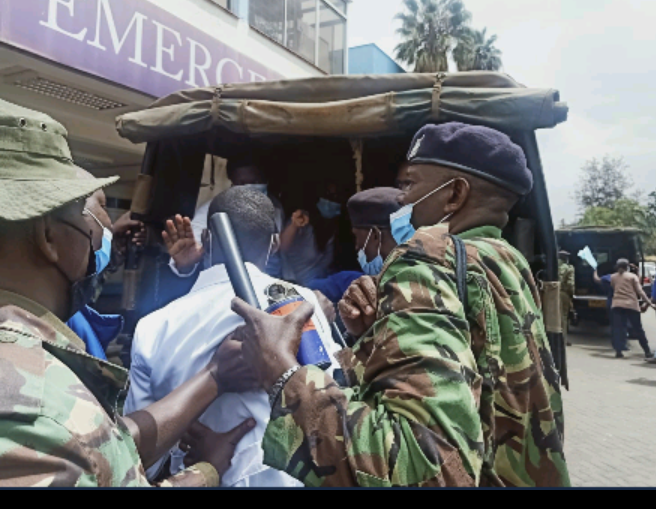 Police officers in Trans Nzoia ha launched a country wide search of illicit brew traders, as it emerged they are selling to children too.

The crackdown has been informed after two pupils of Chepkoilel Primary school in Soboti sub county returned to school drunk after lunch break.

The group composed of standard six and seven reportedly went for lunch break as usual, but upon returning to school their teachers noticed they were behaving abnormally.

Later it was discovered that the pupils were drunk, prompting the teachers to alert Kinyoro Location Chief Rose Chebet who called the Police Officers.Two pupils were arrested while others escaped.

Upon interrogation the monors led the police to a Changaa den around 600 metres away from school.The woman suspected to have sold the illicit liquor to the minor was arrested.The pupils admitted to have consuming Chang'aa and smoking bhang at the woman's home.

Officers retrieved 400 rolls of bhang and several litres of chang'aa. One of the arrested learners revealed to have stolen the money from his parents to purchase the substance.

What do you think has led to our minors in the community to venture in drug and substance abuse and what can we do to cab the selling of illegal drugs to our minors? 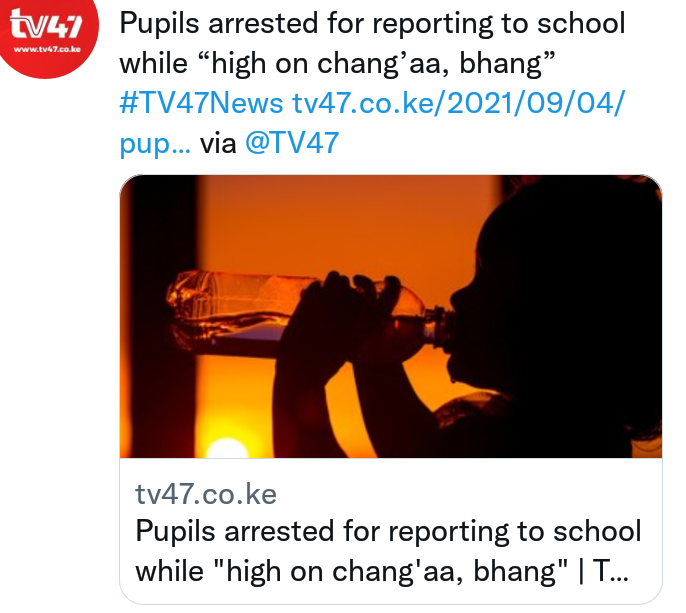