Latest Education News In The Headlines This Wednesday, 8th of September 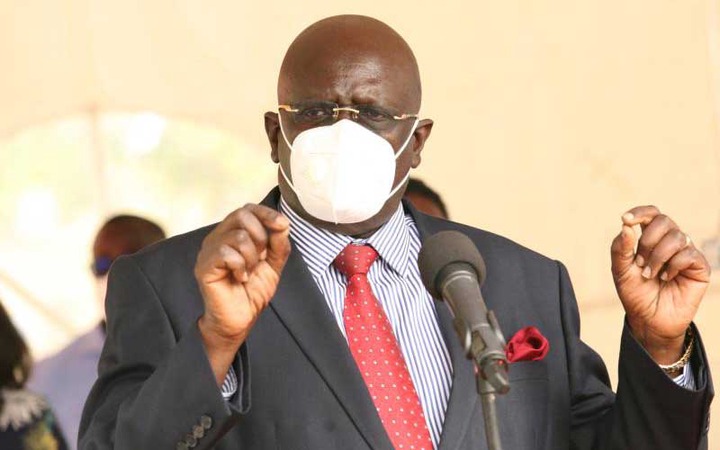 What you should know: Standard Group Chief Executive Officer Orlando Lyomu assures Technical and Vocational Education and Training (TVET) institutions of continued partnership, residents of Bungoma county mourns the death of a Form Two student at Naburereya Secondary School who allegedly hanged self at boyfriend's house, Kakamega Governor Wycliffe Oparanya has urged the National Government to fully subsidize the implementation of the Competence-Based Curriculum (CBC).

1. A form two understudy ends it all in Bungoma 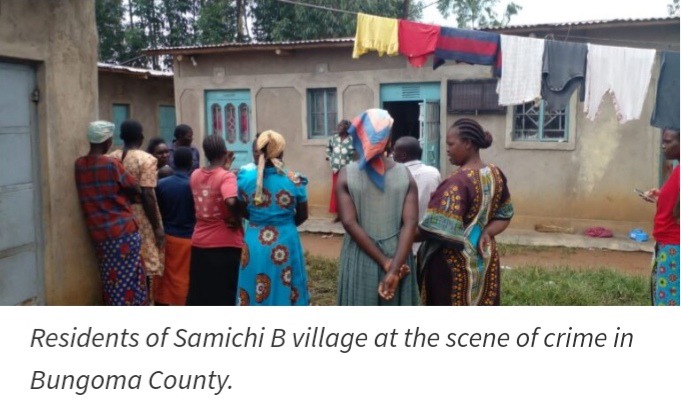 The deceased is portrayed by her area residents to have been a dedicated and humble little youngster.

As per Salome Nanjala one of the neighbours, the young lady, visited the man on the evening of Sunday, gone through the night together. The man said to be a casual worker gone out and went to take care of his obligations the next morning.

As Nanjala uncovered, the perished’s mom reported to the man’s landlord her anxiety about her young lady missing in the wake of suspecting she may have been hidden in the man’s cottage.

The young lady’s mom tossed maltreatments at her little girl, whom she hadn’t seen, then at that point, left — Nanjala.

The student was shockingly found with her neck holding tight in a rope by the neighbours who had to break the metallic entryway after becoming suspicious of why the young lady had not gone to class.

“In the wake of getting the information on her downfall, the mother hurried to the house, unfastened the rope and left neighbour to an obscure objective,” said a neighbour called Richard Wafula. 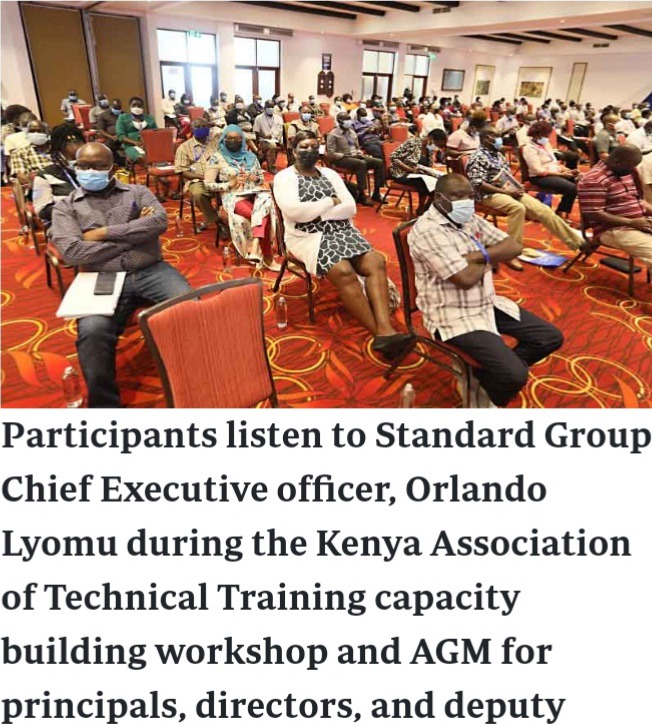 According to Mr Lyomu, they are keen to partner with upcoming technical training institutions in a proposition to subsidize their growth.

Technical institutions recorded huge enrollment, and the government introduced grants to students. This was a huge success and achievement to a Memorandum of Understanding signed between the Group and the Kenya Association of Technical Training Institutions (KATTI) in 2016.

Speaking during a capacity-building training for TVET principals and deputies in Mombasa County, Mr Lyomu stated that the efforts created a shift from the rush for university degrees, which was slowly making many technical institutions want to convert to public universities.

This advocacy, according to the CEO, was carried out through Technical and Vocational Training Journal and other platforms that made it possible for the Group to provide training opportunities for students.

“We provided a platform for advertising and awareness and as a result, some institutions registered over-enrollment. We are happy that students in technical training institutions were considered worthy of government grants,” — Standard Group Chief Executive Officer Orlando Lyomu.

The new 2-6-3-3 system or simply the Competency-Based Curriculum unveiled in 2017 to replace the 8-4-4 is yet to be fully embraced as various stakeholders feel some gap for the curriculum to succeed. 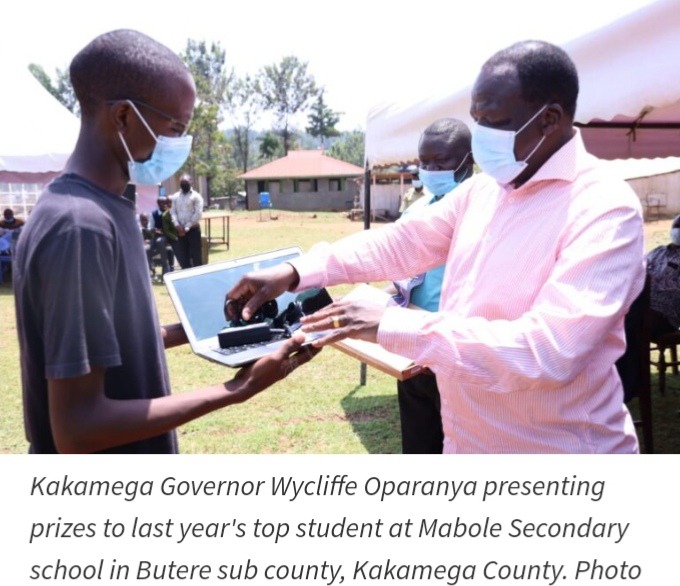 It is in this course that the Kakamega Governor Wycliffe Oparanya has urged the National Government to fully subsidize the implementation of the Competence-Based Curriculum (CBC) to ensure its success.

Oparanya was speaking during a prize-giving ceremony at Mabole secondary school in Butere sub-county, where he emphasised the need to invest more infrastructure development in schools.

“The new education system is good, but the government did not plan adequately before rolling it out,” he the governor.

He contended that CBC will impact heavily on the country’s economy because learning institutions will need more classrooms, dormitories and other facilities.

According to Oparanya, the effects of the CBC will be felt in two years as schools will be required to have double Form one intake.