Two Students To Be Arraigned in court Over Buruburu Girls Fire

By shadrackkibetkirui (self media writer) | 7 months ago On Monday, two Buruburu Girls High School pupils will be arraigned in connection with a fire that broke out at the school last week, resulting in the hospitalization of 59 students.

One of the cubicles was set ablaze on October 31 before the two escaped, leaving their coworkers behind.

Two people, who were allegedly heard planning to burn one of the cubicles and who were afterwards spotted leaving the area before the fire broke out, have been linked to the inquiry, according to reports.

Students were filmed jumping from as high as the third level to escape the conflagration during the incident. 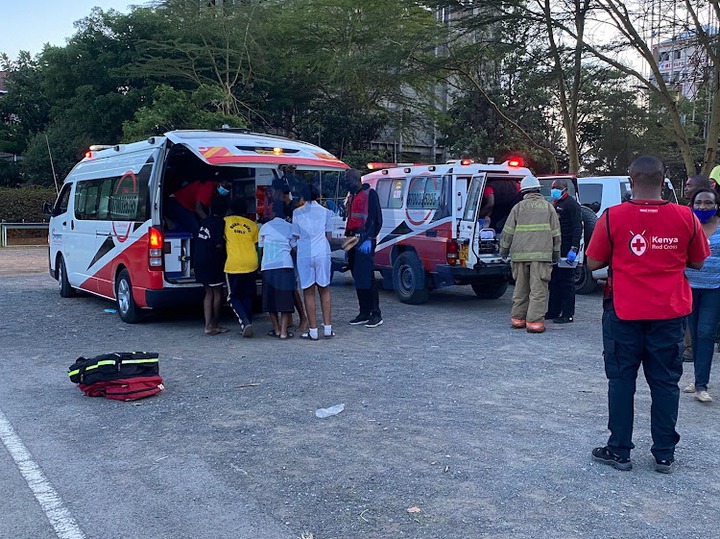 All kids who participate in school arson attacks would be prosecuted, according to Education Cabinet Secretary George Magoha's warning.

“That information is going to be on your record for the rest of your life and the law does not allow you even if you’re 10 years to buy petrol and burn public property,” warned Magoha.

On Monday, the children in Forms Four and Three are expected to return to school, while those in Forms One and Two are slated to return on Tuesday.

There were several resolutions made during a Board of Management-Parents and Teachers Association meeting on Thursday, which include installing CCTV cameras, making sure emergency exit doors open to the outside are functional and checked regularly, installing floodlights to improve security and safety, and removing all cubicle doors to make movement easier in the event of an emergency. 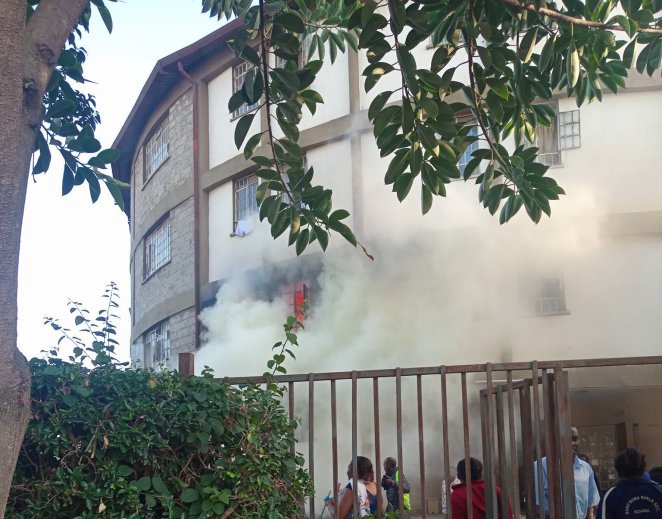 Parents at the school have expressed their displeasure with the administration's decision to charge each pupil 1,500 shillings to cover the costs of the inferno.

School dorms destroyed in fires have been left to parents to restore following a government announcement last week that it would not assist.

Netizens Reacts After Zuchu Deleted Diamond Pictures From Her Instagram

Kenyans React to Latest Opinion Poll Showing Kabogo Is The Most Preferred Kiambu Governor With 35.1%