By Myahudinews (self meida writer) | 7 days

The Kenyan LSK clerk Hon Nelson Havi has participated and won in various paramount petitions before the courts during His tenure. Among His legacy ambitions is to leave the office when the LSK faction has sticked to the rule of law. In His late night post via his official social media platforms, He has revealed that His legal team will be heading to court to quash the newly introduced education system in the nation; CBC. 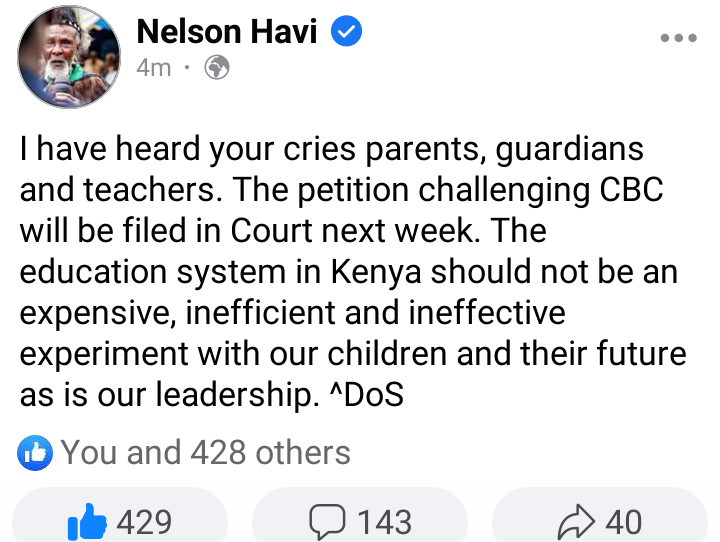 According to Him, He has said that He will fight for the rights of the leaners, parents, guardians and teachers. He also noted that He has recieved 'outcry' from what He revealed to be the oppressed by the system. Havi had earlier revealed that Magoha and His education allies had not followed the constitution prescribed procedure to come-up with the education changes. He has also pointed out key reasons on why He has been pushed to make this move, He said that "the education system in Kenya should not be an expensive, inefficient and ineffective experiment with our children and their future as is our leadership." Share your views, do you support CBC in Kenya? 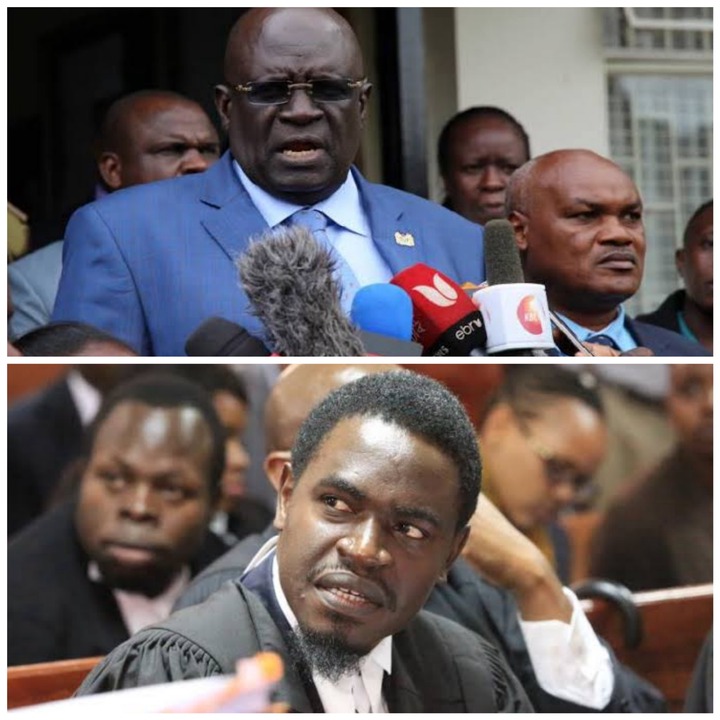 DP William Ruto Ready To Hold Reconciliation Talks Amid The Arising Crisis With His Boss, Uhuru