Education is the key to every success and according to famous American Philanthropist and philosopher, John Dewey, education is life itself. Dewey who is considered as the father of progressive education in the United states and other western nation, suggested through his principle of inquiry that, education would only serve its purpose as long as people decide to adapt to the rapidly changing environmental factors.

Kenya in as far as its education system is concerned is continuing to avdance, having recently introduced a new curriculum otherwise referred to as Compentency based curriculum [CBC]. According to Dr. Emmanuel Manyasa, Kenya’s future generations depends on education and the only way their talents would be realized is through the current curriculum. 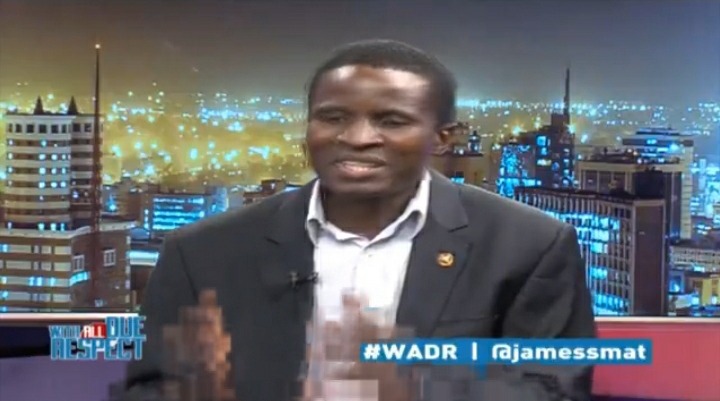 Dr. Manyasa revealed that, the previous system of 844 was indeed a great set back to the nation, after noting that his group he finished Standard eight with were 37 but only 18 managed to join secondary schools and out of these only three of them managed to complete secondary and there after only one joined university.

"The school system should offer every young child an opportunity to excel in what they are talented in. That is what CBC is offering. Whether it delivers depends on how much we invest in the proper implementation of it. - Dr Emmanuel Manyasa" 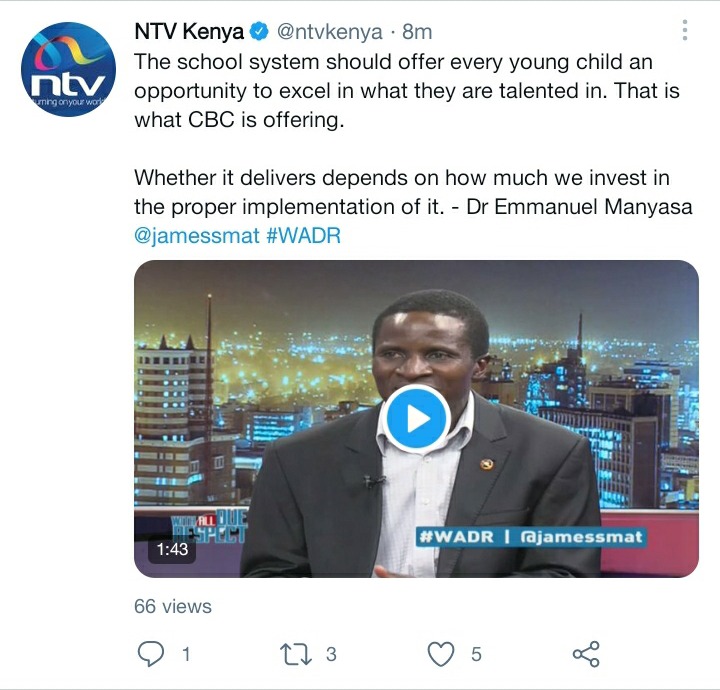 While speaking on live interview with NTV Kenya, Dr. Manyara further said that, 844 system didn't provide for suitable career selection, citing an example of an architect who took his seven years to study in the university only to come and join music industry and one of his mechanics who had done Diploma in Clinical medicine only to become of his new job which he says that he really love it. 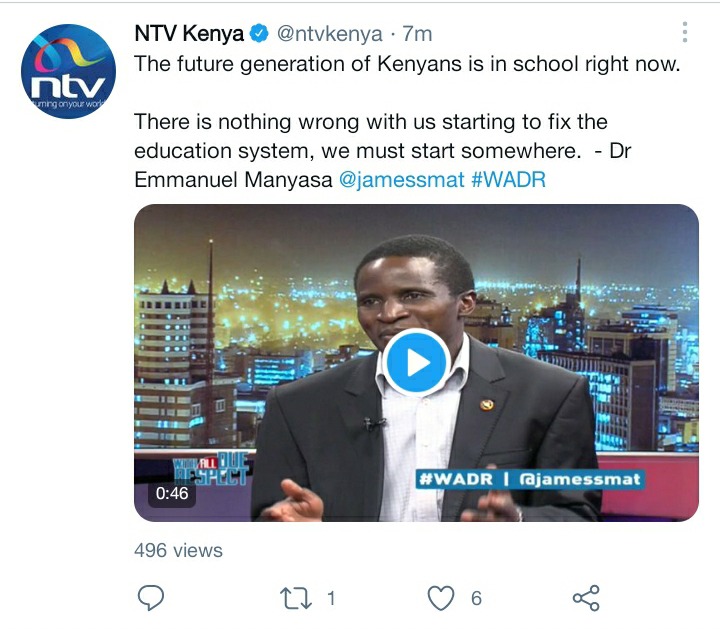 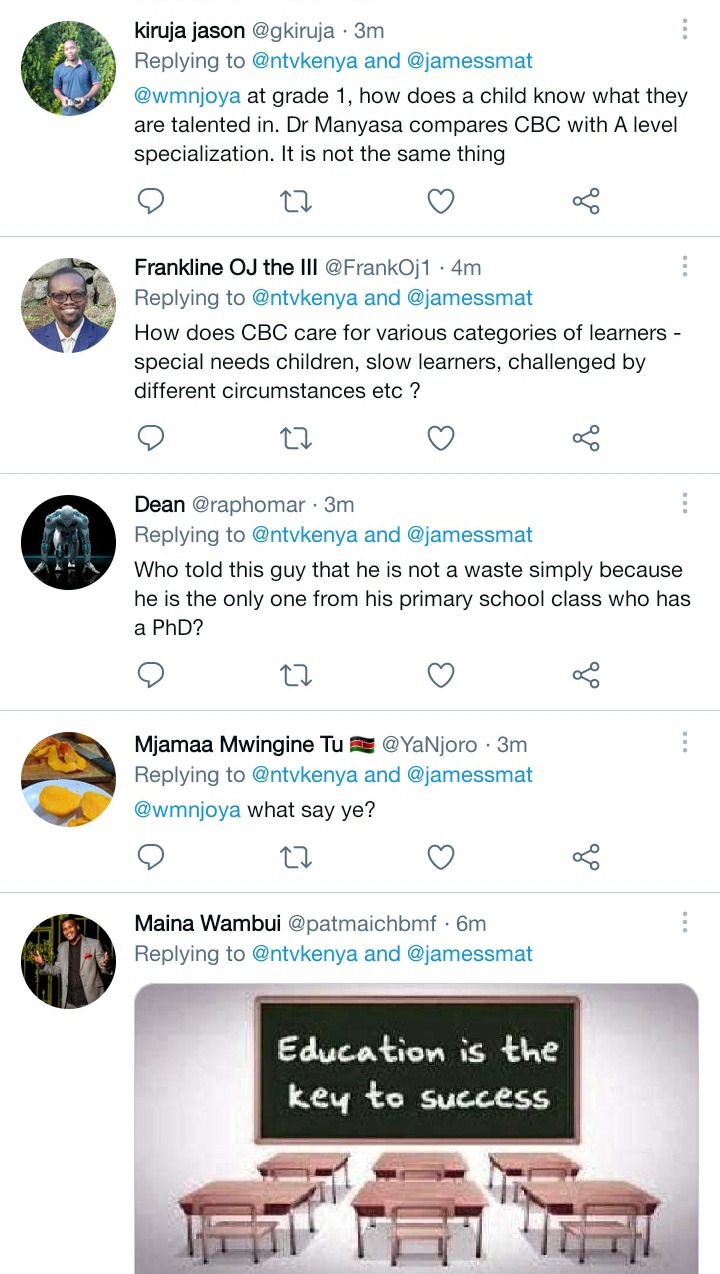 Good News as KRA Kicks off its Over 6,000 New Employees Recruitment as PSC Announces Internships

GDC, County in Partnership For Peace and Security

Secondary Teachers in the following learning areas need to retrain.

12,000 Families From This Part Are Supposed to Start Vacating or be Left Homeless as Demolition Loom

What Awaits MPs as Parliament Resumes from Recess