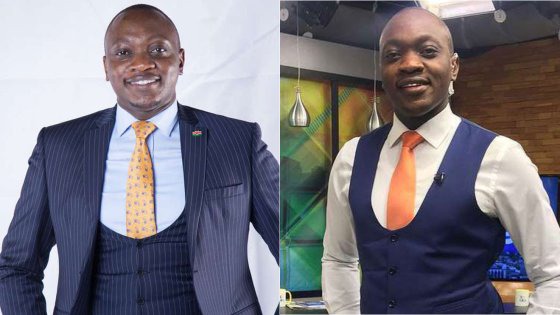 The decorated former NTV Editor and News anchor was fired early today to bring to a stop his seven years career at the Nation Media Group firm, he penned down a letter to his fans and nation media group thanking them for their support for the seven years

But many Kenyans don't know who Ken Mijungu is , here are details of his age, marital status , education background and family .

Ken Mijungu was born and raised in Migori county , he is 37 years of age

The former NTV news anchor Ken Mijungu tied the knot to his longtime girlfriend Laureen in a colourful ceremony held at Fuschia Gardens in Limuru in April 2017 , this is after they had conducted a traditional kalenjin wedding in 2016 . The affair was attended by his close friends , family members and colleagues from NTV. Ken Mijungu went to three primary schools, one in Homa Bay, Mbita and the last one in Migori after that he went he attended Maseno School for his high school studies and after that he joined Moi University. he graduated in 2007 and come to Nairobi to hustle in 2008 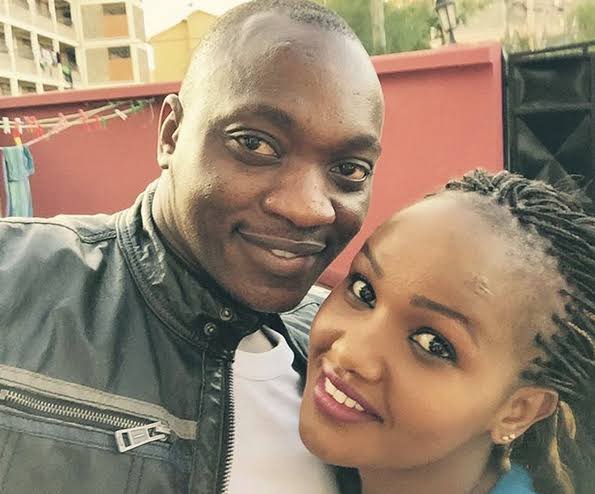 He began his journalism career on February 28, 2008 at Mediamax which was then being called Region Reach , he spent 4 years at Region reach and then joined CCTV Africa for about 15 months, then in February 2013 he joined the national media group and has been working there since then .

Ken Mijungu once registered at Kenya School of Law and left before completing his studies because at that that he was looking for money as his dad was sick in 2006 and his mum who was just a high school principal could not afford the bills,Also his siblings were still in school. 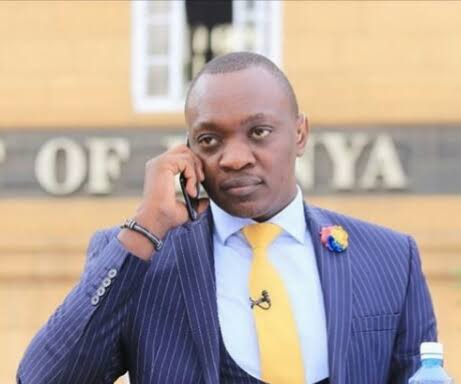 Ken Mijungu said during an interview that he grew up looking up to his father in terms of dressing and since matching coats ,ties and shirts is the most difficult thing , he used to look at how president Obama dressed and he would put on like he did .