Meet Kalonzo Musyoka As A UON Law Student And How His Political Career Begun.

Kalonzo Musyoka is one of the most reputable leaders who will go down in history for making the best leadership legacies in this country. He's among the most popular ukambani politicians who have managed to hold positions in the national government. 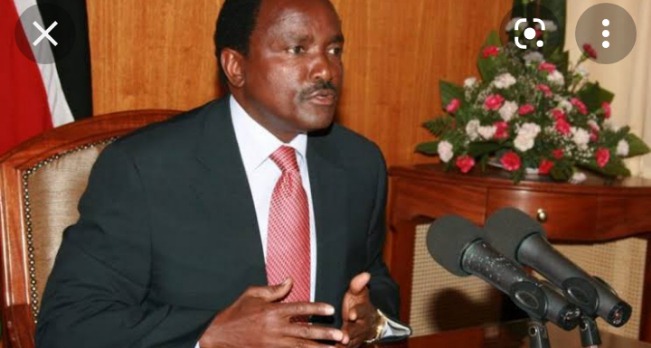 As the trend has always been, Kalonzo is a natured leader from the great University of Nairobi. The institution is well known for producing the best leaders in government and business organizations.

According to his biography, Musyoka was born in 1953, Mwingi North in Kitui County. Later on after completion of highschool studies he joined UON where he achieved his LL.B then proceeded to Kenya School of Law. To advance the levels of knowledge, he got enrolled in Mediterranean Institute of Management to pursue post graduate diploma in business management. 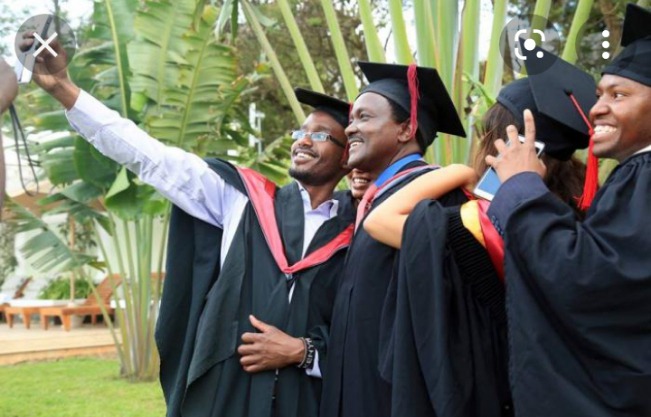 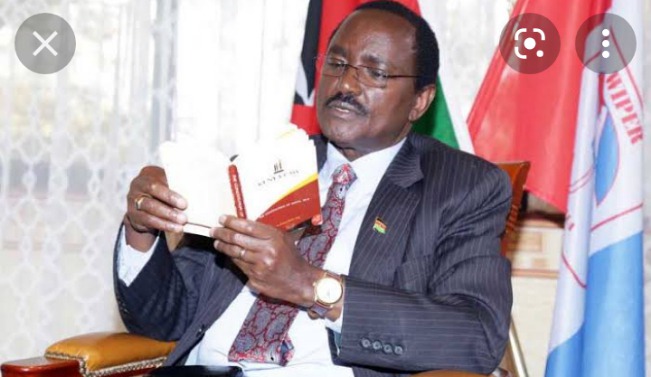 The political journey begun in 1985 when he vied for an MP seat at the age of 32. From 1988 to 2002 he served KANU's government as organizing secretary. During Kibaki's reign in 2007, he appointed Kalonzo as his vice president which marked him as the first Kamba leader to venture into that position.

However, immediately after the five year term was over he started losing the game. In 2013 he supported Raila Odiga for presidential election but ended up losing it to Uhuru/Ruto. From that time upto 2018 he was on the opposition side. The handshake between Uhuru and Raila brought a political discord which made the duo part ways.

At the moment Kalonzo has declared that he will be vying for presidential election in 2022. He's working on stabilizing his camps as well as motivating citizens to vote for him. It's now clear that this legend is yet to quit politics.