By BeatNews (self meida writer) | 1 months 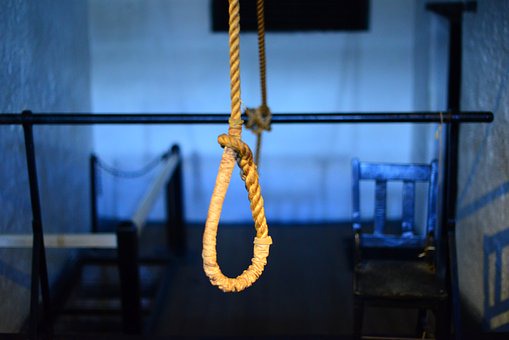 Residents of Embu county were today left in shock after the body of a third year university student was found hanging from the roof of the house he was leaving in.

The student studying Education, Chemistry and Mathematics at the University of Embu was identified as Brian Mwenda, 21.

The police in a statement given to the press have said that the young man's cause of death was suicide.

According to sources close to Beat News, Brian allegedly took his own life in the evening of Tuesday, 14 April over a 89,000 shilling examination fee which he was supposed to pay before sitting for 10 examination papers which he had done before and failed.

Friends close to the deceased said that he had opened up to them that he was stressed since he had not performed well in ten units which would force him to re-sit them with the cost of each being 8,900 shillings. Nonetheless, they consoled him and advised him that all would be well.

The university has faced tough criticism after it raised the cost of doing re-take exams from 3,000 shillings to 8,900 shillings a move which has made it very difficult for most students to be able to re-sit their exams since they can not be able to raise the amount.

Content created and supplied by: BeatNews (via Opera News )