Kenya Medical Training College is one of the best institutions when it comes to offering courses that are related to medicine in the country.

Thousands of young Kenyans enrol every year to the institution to take such courses as nursing and medical lab technologist among others in the institution.

However, of late some students have lost their lives at the hands of partners that they called their boyfriends in the most harrowing manner.

These young students have been killed by the men they called their own and many are calling for an end to the Gender Based Violence that is ongoing in the country.

Here are some of the KMTC Students who have lost their lives at the hands of their lovers:

Emily was a student at Kenya Medical Training College in Homabay when she was killed by people who were well known to her in July this year.

Phone log data led to the arrest of the boyfriend of the student and the matter is now in police custody.

It is alleged that on the night she died of stab wounds, there was loud music coming from the house of Emily.

She was physically abused first by her lover before she was stabbed multiple times on the abdomen. 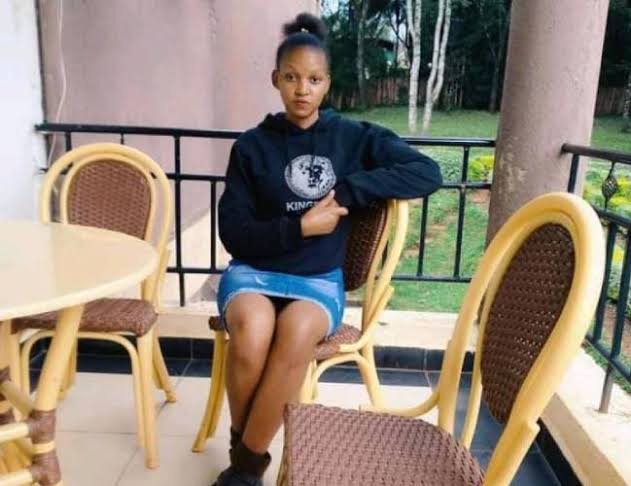 The 22 year old Mirriam Chepchirchir was killed by her boyfriend who stabbed her in the neck after an argument at Kamukunji.

The 27 year old man identified as Samson Kipkorir, surrendered to the authorities after the incident and led them to where the body was lying lifeless.

It is still unclear as to why Kipkorir would take such an action on the young lady who was a first year student at Loitoktok Campus. 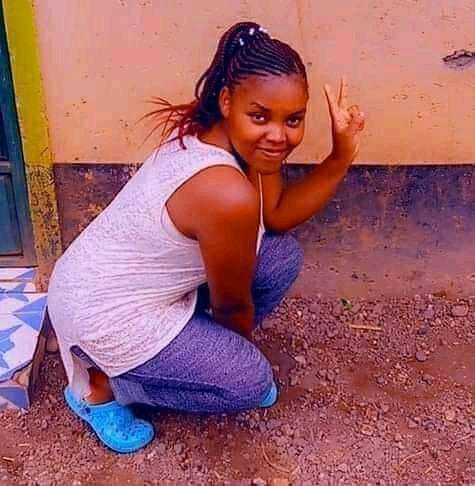 However, what ensued was a bitter fight with an unknown male who was inside the house of his girlfriend.

The first year student at KMTC Kisii branch died on the premises where he is said to have also been an occupant in April of this year. 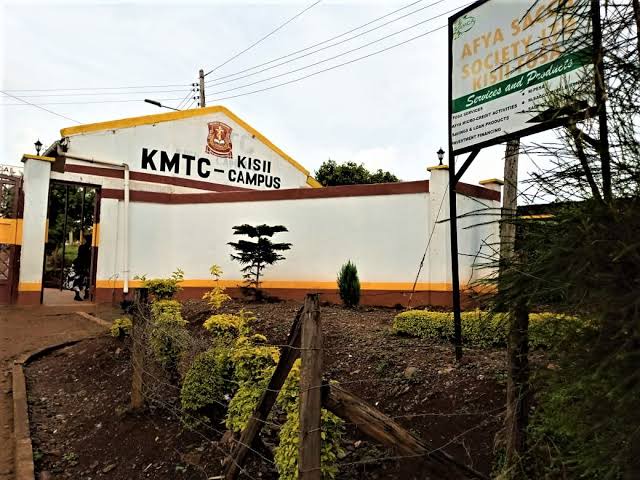 Another Popular Boys High School From Samburu County Has Been Closed Down.