Police officers from Kakamega have arrested a man who is reported to have been Busted inside a KCSE room where he was allegedly trying to do exams for his father who had allegedly registered himself as a student a few years ago. 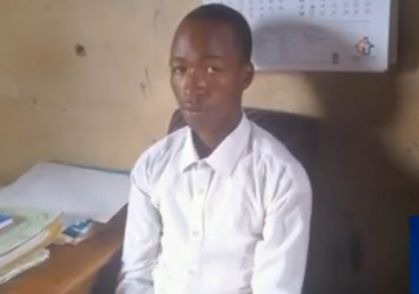 According to the reports given by a reliable source of information, it has been revealed that the suspect whose name is yet to be disclosed was Busted by one of the police officers who was looking after the students who were sitting for their exams.

Addressing this issue, police officers claimed that they took the suspect to the police station for more investigation and questioning over the same incident adding that they're going to make sure they deal with him and others who might attempt to do such a thing.

At the same time, the Cabinet secretary of education proffessor George Magoha has cautioned all misbehaving students claiming that the ministry of Education is going to deal with anyone caught cheating.

While reacting to this incident, kenyans who took to their different social media accounts to express their opinions and suggestions on the matter have called upon the inspector General of police, Hillary Mutyambai to conduct an investigation in order to find out whether or not teachers were involved.

According to the reports given by most Kenyans, they claimed that it was so unfortunate that the government is yet to do something about the increasing number of rogue students and teachers in the country despite the fact that Alot of people are currently Loosing their certificates over the same. 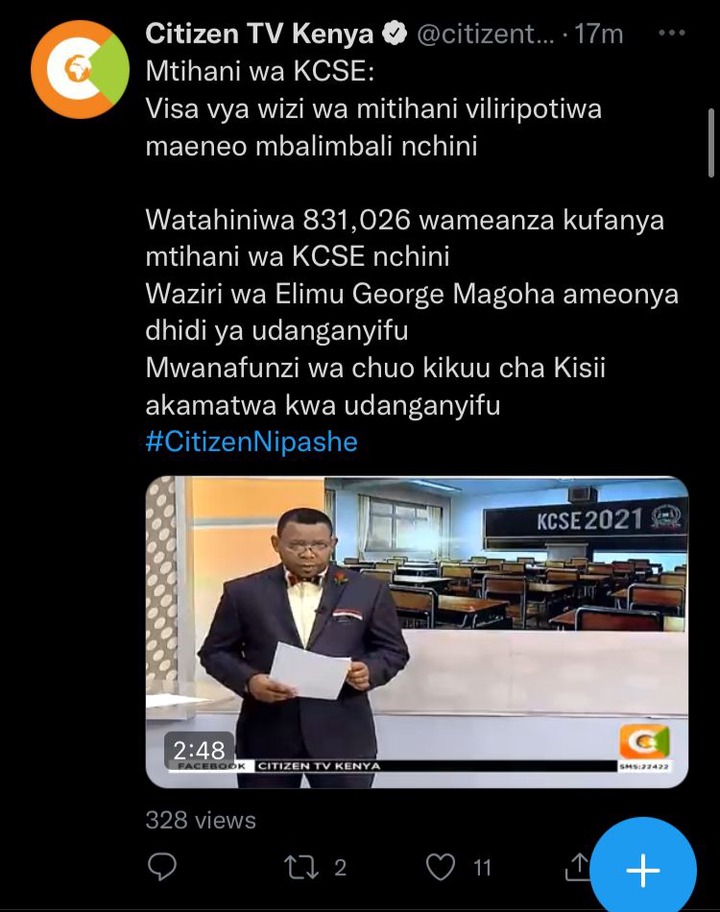