Kibaki's father, Githinji, tried to eliminate Kibaki from farm work duties by taking him to school

By Enterpolitrics (self media writer) | 3 months ago 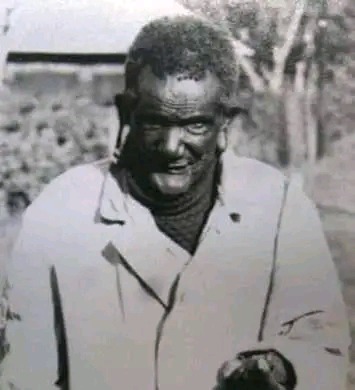 History dictates that Kibaki Githinji the father to former president , the late Mwai kibaki seemed to have gotten a good idea to eliminate Kibaki from his homestead.Githinji saw laziness in Kibaki's working power in the farm, this made him to take Mwai to a local school in Gitanui village.

Through this, Kibaki was taken away from his family and that marked the beginning of his Education path.He later joined many intermediary schools until he finally joined Makerere University and undertook many professional courses including a degree in economics.

Notably it sounds crazy on how Kibaki's laziness on the farm turned to be a fortune years later.The youngest son to Githinji years later became the most favourable president of Kenya.This was credited due to his education that his father thought was a way of keeping him busy from the farm work.

It's Kibaki's Education that made him to stand out from the few educated citizens in Kenya during the early independence days in Kenya.This was seen after he was spotted from Uganda by Jaramogi after his level of knowledge was of no doubt one of the best.

How To Deal With A Break Up On Social Media Platforms