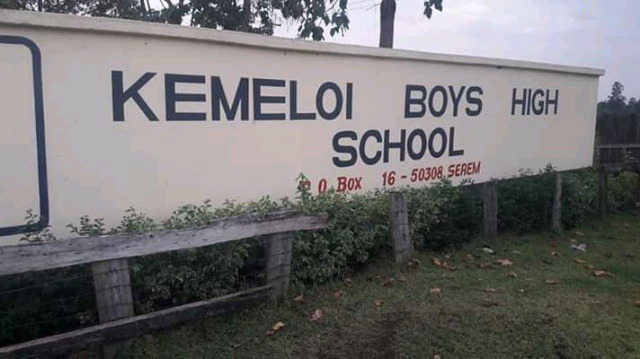 However,the conduct of students in the school recently have been questionable.Today,barely half of students were away as the school closed officially the second term session.This is after one hundred and ten students sneaked out of school on Saturday 19th and headed to their various homes.

According to one student who talked to Opera today,the said students made preparations on Friday night and at 5am on Saturday,they secretely used an old,abandoned and unmanned gate to get out of the school compound.They then later boarded vehicles and proceeded home.

The remaining students woke up only to find empty beds gazing at them.It was later established that the students had developed impatience after they were informed that they were going to close on 23rd as the ministry of Education had directed.They felt they were being delayed yet other schools had closed.They thus resorted granting themselves the break. 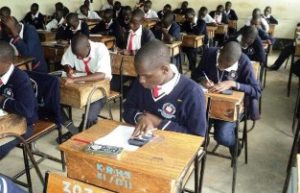 The capacity of the form four class in the school is said to be one hundred and ninety eight students.The students who sneaked were 110 leaving eighty eight of their colleagues behind.

This happens barely some months after the four students from the same school were arrested and later suspended after they allegedly razed down into ashes one of their dormitories in March this year before schools were closed.

Such incidences have been rampant in many schools.Students should learn to use the right methods to channel their grievances rather than resorting into acts that are likely to cause losses and harm to others.

While addressing students and teachers today in school during closing ceremony,the principal of the School Mr Kimosop said that the 110 students who sneaked will be suspended for two weeks when shcools will resume on 4th January 2021.

He also added that each of the culprits will have to buy a full roll of barbed wire as the school rules stipulates.