At the moment, it is unclear if Raila Odinga or William Ruto would succeed Kenya's current president. In recent opinion surveys, both have been tied for first place. Raila's selection of Martha Karua, however, has caused him to gain favor in the mountain region, where he was before regarded as a bitter political rival. Following a few stumbles by his friends like William Kabogo and Mwangi Kiunjuri, DP Ruto's support in this area is declining.

Johnson Sakaja has been accused of forging his degree certificate from Team University in Uganda, but he has maintained that he graduated from the institution. The other day, reports surfaced that Sakaja claimed he could not finish his studies at the University of Nairobi because of a lack of funds, even though he had previously admitted to owning a Mercedes. 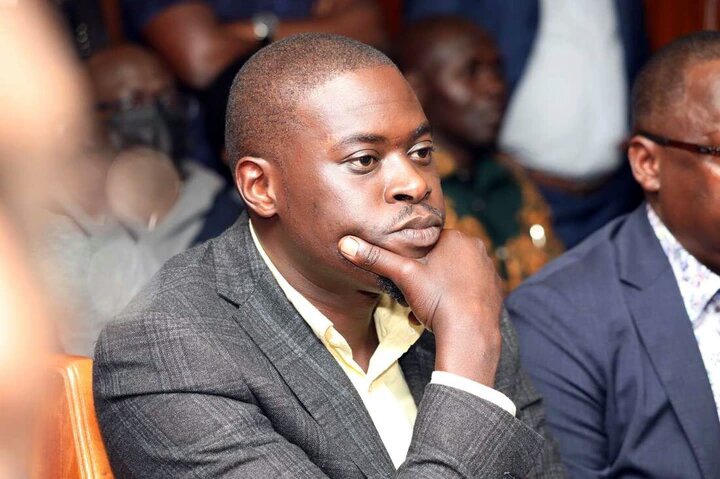 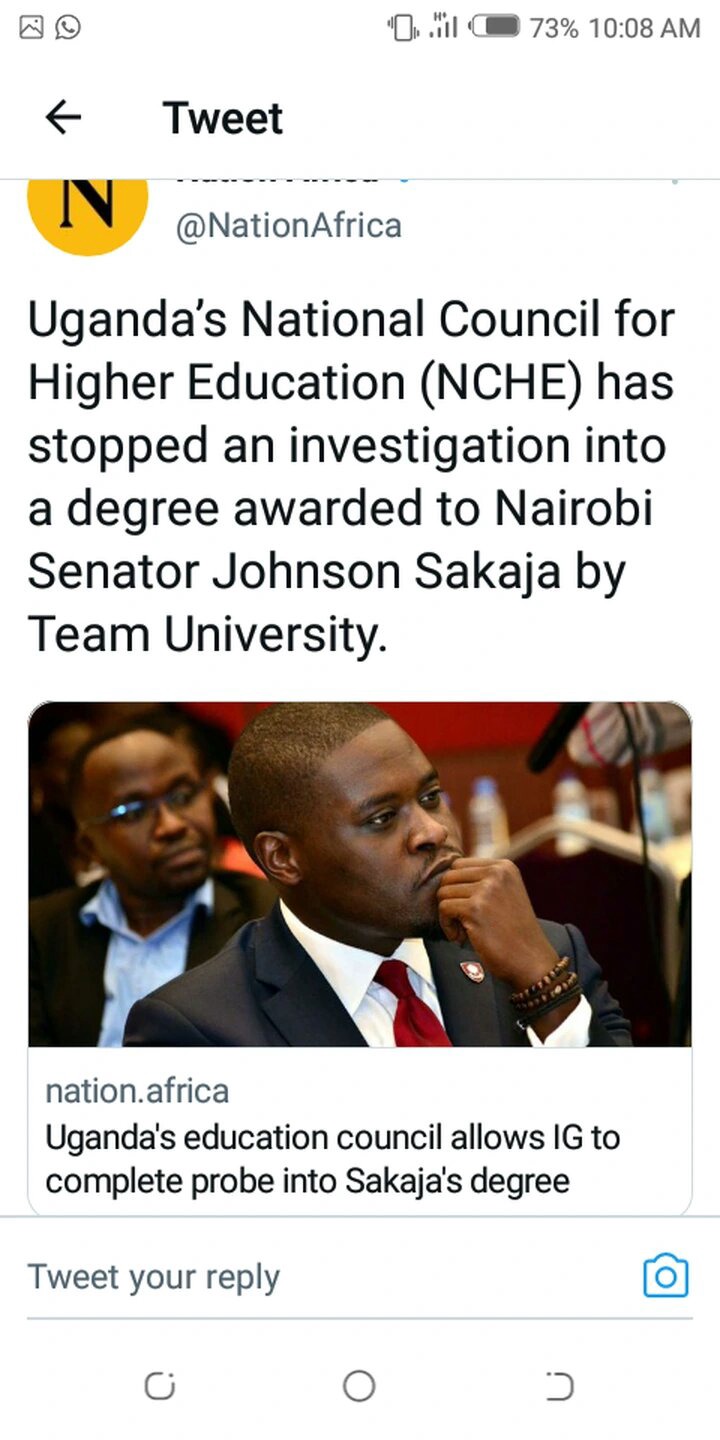 Kenyans React After Body Of Missing Epileptic Boy Is Found Disposed In A River.

Ruto, Gachagua, Mudavadi And Muturi In Attendance of a High Profile Meeting in Karen