Why the CBC is headed for failure

By PeterNambafu (self media writer) | 6 days ago 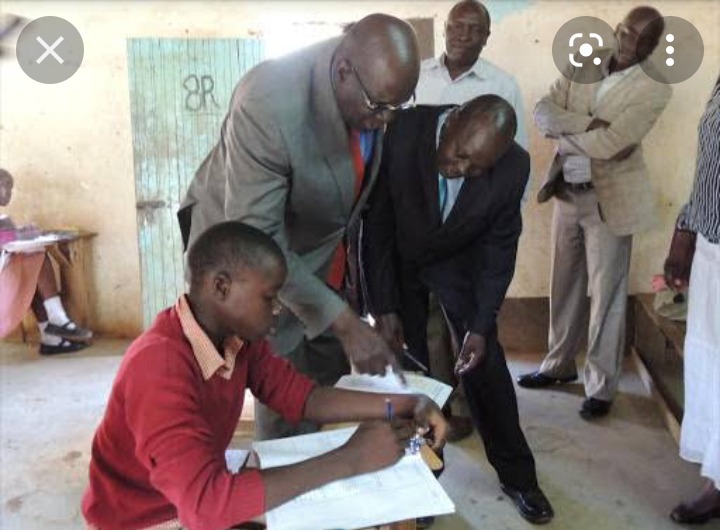 The 8-4-4 education system is already irrelevant in the current job market.

It honestly needs to be reformed to match the current world standards. This subject has been on discussion for a long period of time. However, the Jubilee government has failed to implement any of its proposed reforms in the education system.

The recently introduced CBC curriculum sounds like a great idea, but its effectiveness might remain a theory forever. The following are some of the reasons why CBC is as good as dead.

1:There is no proper facilitation.

According to the system, there will be two additional classes in high school. Instead of four years, students will now go through six years of high school education. To date, the government hasn’t shown any signs of building any physical facilities. Also, many teaching colleges still use the old training methods to train teachers. Many parents also have no knowledge of this new curriculum. Without proper facilitation, CBC might fail terribly.

2:The Jubilee government is coming to an end.

If the jubilee government fails to win the presidential elections in 2022, the next government might be forced to go back to the 8-4-4 system, which still looks like the country’s more stable and facilitated system. As of now, it’s evident that the country is already in financial crisis, and whichever government takes over from the Jubilee administration won’t have enough resources and time to implement the CBC curriculum. The CBC system is much viewed as a Jubilee government political project by many, and the next government might not be keen enough to see it through. So, the chances of it being ignored in the near future are very high.

3:Most of the Jubilee proposals and projects have failed.

Jubilee is probably the government with the most failed projects. The laptop project is among the popular projects that failed. The electricity project, which was to ensure that all homes have electric connectivity, stopped immediately after the 2017 election. Because so many popular projects have failed under Jubilee’s watch due to the failure of facilitation and follow-up, we can comfortably predict that the CBC will equally fail.

Content created and supplied by: PeterNambafu (via Opera News )

Hope as Murkomen and Matiangi Speak About Ongoing Marakwet Killings.

Mashujaa Day Celebrations For 2021 To Be Held At Wang'uru Stadium

Revealed. Why Waiguru Has To Ditch Jubilee Party And Join UDA Party.

Why Waiguru Has Ditched Jubilee For Ruto's UDA