By JustNow (self media writer) | 2 months ago 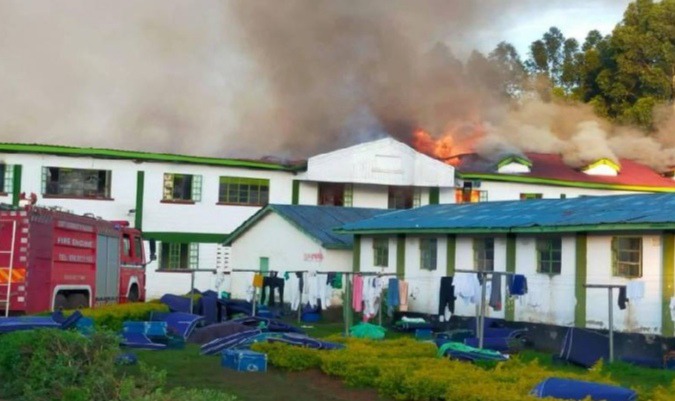 Students at Kakamega High School will pay Sh21.6 million to restore damages caused by a dormitory fire on November 6. After a board meeting on November 10, Sh21, 611,350 was obtained, according to a statement dated November 11. The actual damage, according to school management, is Sh12.1 million, as determined by the Ministry of Transport, Infrastructure and Housing. The management also factored in Sh695,420 for the cost of CCTV installation in the yet-to-be-built dormitory, as well as Sh4.1 million for the 280 double-decker beds, bringing the total to Sh21.6 million. 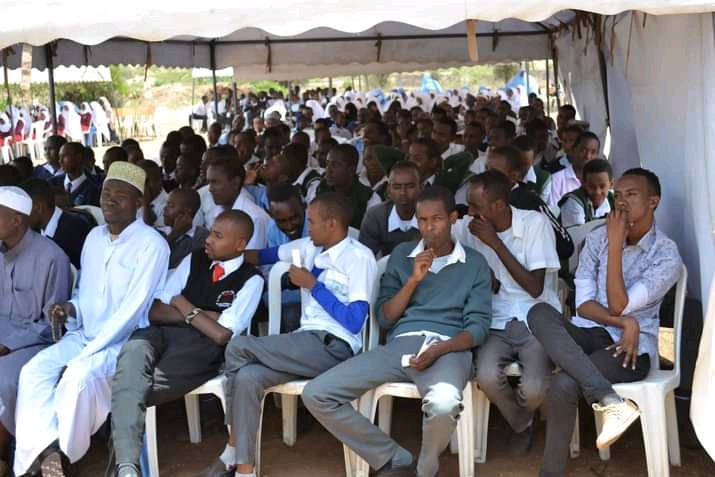 On the reporting day, each of the 2200 students would be required to pay ShSh8,932 to repair the dormitory. "The entire cost of the damage is Sh21.6 million, divided by 2200 students is Sh9,832 per student." Parents have also been told that they must pay in full all outstanding fees and arrears from term two.

Gerald Orina, the school's principal, acknowledged that the statement was released following the board meeting and that the data were accurate. He informed, "These estimates came after our professional inspection of the burnt dorm." 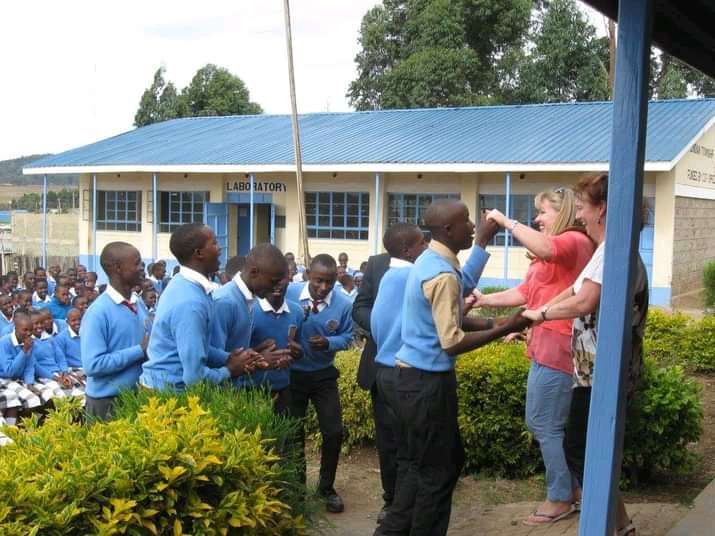 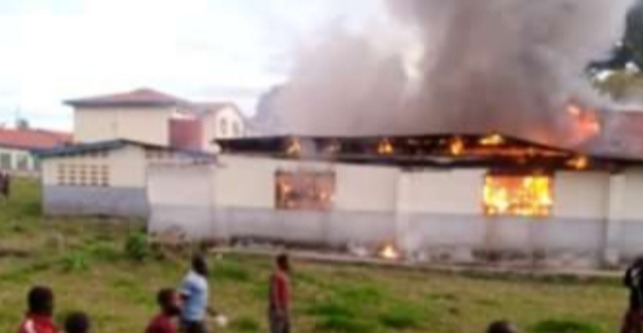 The school administration, on the other hand, would provide a mattress, two blankets, and two bedsheets to students whose belongings were destroyed by the fire. On November 6, after students had left for morning preps, a dormitory at the school that housed around 500 kids caught fire. There were no reported casualties in the 6 a.m. fire, the cause of which was not immediately determined. Orina said the fire was put out with the help of the county government's fire department. 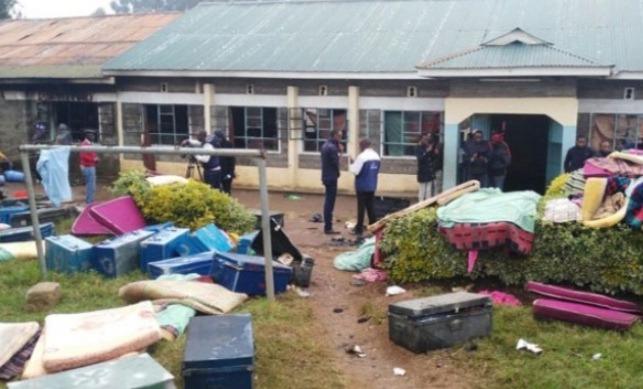 Following an inquiry, 16 teenagers were detained in connection with the fire. Prof George Magoha, the Education Cabinet Secretary, indicated last week that parents will totally cover the costs of repairing classrooms and dorms that were set ablaze by students. According to Magoha, the school fires that have forced the closure of multiple schools appear to be the result of a syndicate profiting from the tragedy. "All of the destroyed dormitories shall be rebuilt by the kids' parents, end of story." "The government will not pay anything," Magoha stated.

How Uhuru Met His Wife In High School Through Her Brother