The Downside of Mandago's Scholarship Program in Finland 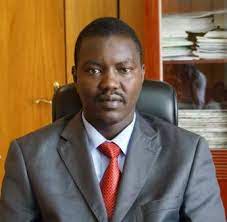 The governor was featured in the newspaper after extending scholarships to youths in Uasin Gishu county.

It was all success after the Uasin Gishu government entered a deal with Finland, allowing for the latter to offer 51 scholarships to students to pursue nursing at Tampere University of applied sciences.

An additional 51 students will also leave Kenya for Finland in the January semester, all in harmony with Governor Mandago's efforts. 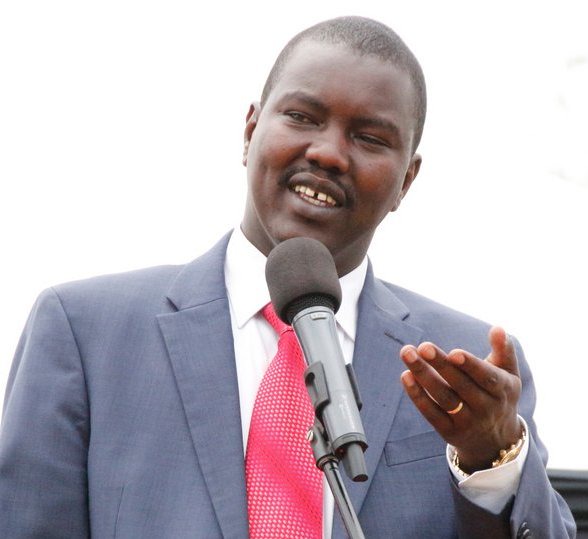 Kenyan bloggers have, however, continued to feed the public with falsified information concerning this selection. They've gone ahead to mention how the Finland media scene has been fascinated with the move, while in reality, a daily with a staggering circulation was the only one that featured the news.

A section of foreign countries believes that it's time to roll out the study abroad in Africa programme. With a surfeit of information, you'll establish that organizations such as the National Consortium for Study in Africa are attempting to make Africa a destination for overseas study. Simply put, securing scholarships for Kenyan students to study at Tampere University wouldn't delight every publication. 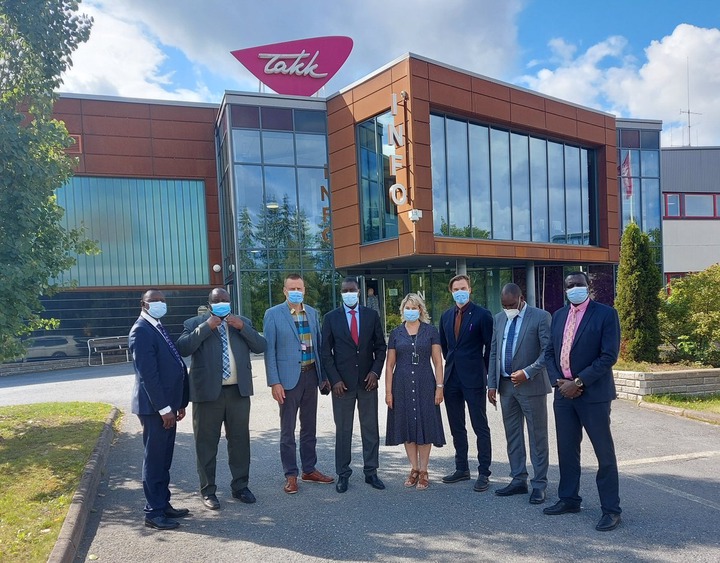 With this development in place, it's better not to fumble and meander far from the truth that some Finns and foreigners alike regard Finland as a racist country. For immigrants, asylum seekers, refugees and international students, Finland racism doesn't surface through random words. It's reported that an average Finish person will not hurl unsolicited words to a foreigner.

In most cases, racism in Finland will sprout up in people's actions. While in the vast paradise of Finland, one might encounter racism through Piilorasismi which means hidden racism. The racism will show up when you seek employment and go for interviews. In the extreme scenario, one may encounter racism in offices, public spaces and fun plex. 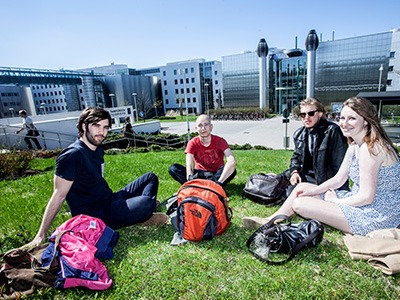 Finland is strewn by nationalist people, a crop of citizens that growl at anything foreign. Their hatred for globalization will almost often boil up to the surface. As the Finland blogger and researcher writes, they believe that Europe is exclusively for Europeans and Africa is for Africans.

Pushing that aside, it's valid enough to mention that shunning and stereotyping of international students has been on the rise. On the brink of the pandemic, Africans and Asians in foreign countries reported that they were disregarded in line with their affluence, clothing, appearance and behaviour. 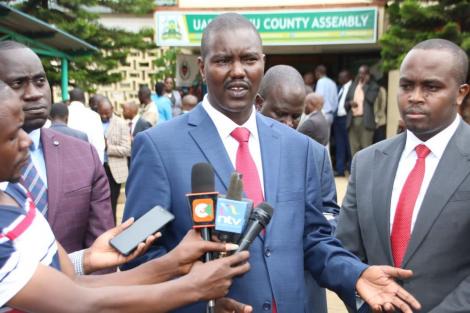 By the standards of research done by University UK, I comfortably mention that the public, say in Finland or Australia felt that universities should cut down on how they are educating foreign students and concentrate on educating domestic students.

Expounding on the aforementioned racism claims, a Nigerian student Emmanuel Eneh in Tampere University called out the university on racism after the institution withheld his medical qualifications.

Thus stated, are the Kenyan students ready to climb a career ladder in an institution or rather a country rich with disquieting headlines about racism?