List Of Public Universities In Kenya That Also Serve As Colleges And Their Locations. 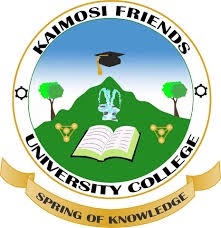 Kaimosi Friends University College is a public-spirited institution that was estatablished in the year 2014.

The University College was gazetted as a constituent college of Masinde Muliro University of Science and Technology on May 22, 2015, vide Legal notice number 87 of the Kenya Gazette Supplement number 65.

The institution is situated in the vast, lush-green and history-rich Kaimosi Complex, just 500 metres off the Chavakali-Kapsabet Road, between Shamakhokho and Cheptul townships. It is equidistant from Kisumu, Kakamega and Kapsabet towns – an approximate of about 35 kilometres. 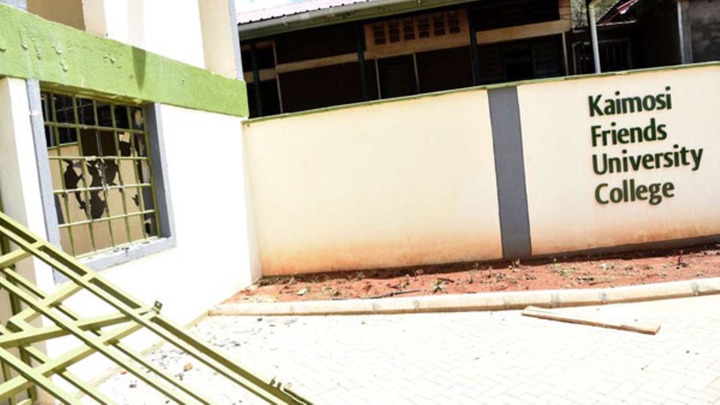 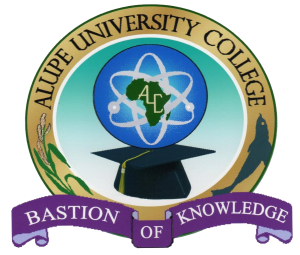 It should be noted that Alupe University College is the only public university in Busia County. 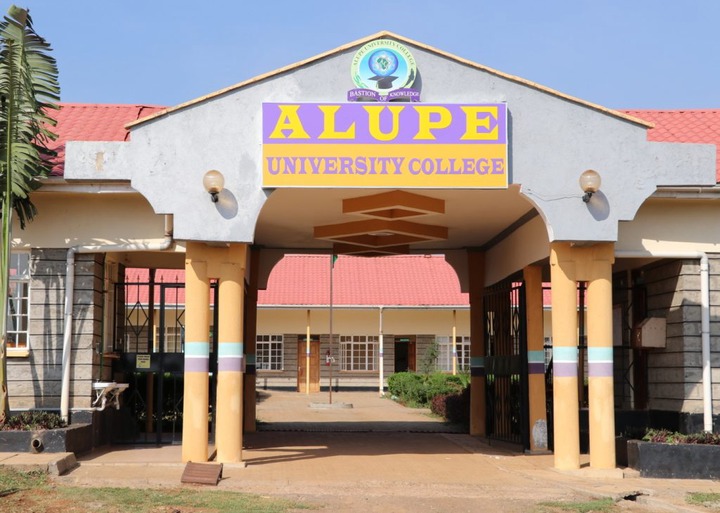 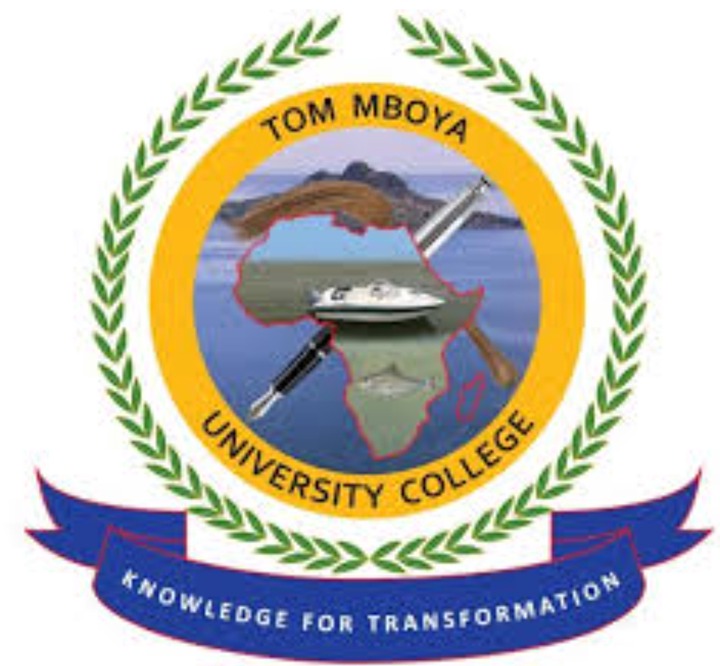 Following a consultative meeting between the County Government of Homa Bay and Maseno University, an idea to establish a University College in the county was hatched with objective of increasing access to university education and taking education closer to the people.

It was then decided that the university be named after the late Honourable Thomas Joseph Mboya, MP.

On 2nd March 2015, an Ad-hoc committee made up of officials from the County Government of Homa Bay and Maseno University was set up to steer registration of Tom Mboya University College through Maseno University as a mentoring institution.

Upon establishment through Legal Notice No. 55 in the Kenya Gazette Supplement No 45 of 8th April 2016, the University College started offering diploma and degree programmes anchored on those undertaken at the Maseno University and Certificate programmes offered at the Homa Bay Agricultural Training Centre (ATC).

The facility - Homa Bay Agricultural Training Centre where Tom Mboya University College is situated was handed over to Maseno University by the County Government of Homa Bay in April, 2016.

TMUC admitted its first group of 114 students in September, 2016 and at that time had 19 staff which included seconded (13) staff from Maseno University and staff inherited (6) from Homa Bay ATC.

The first University College Council was inaugurated in January, 2017. 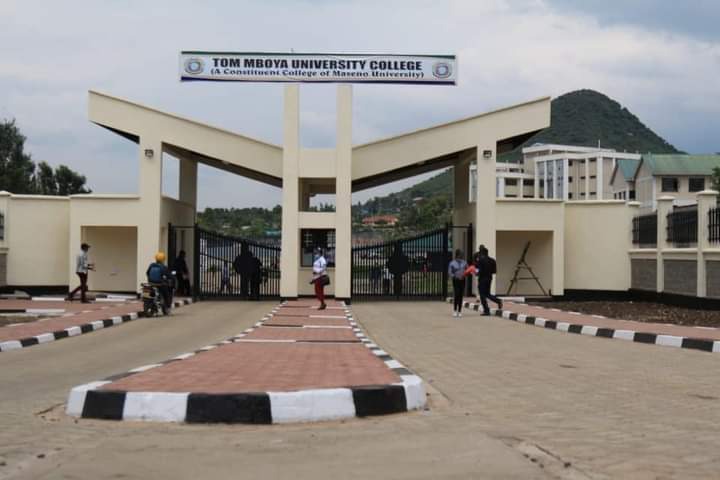 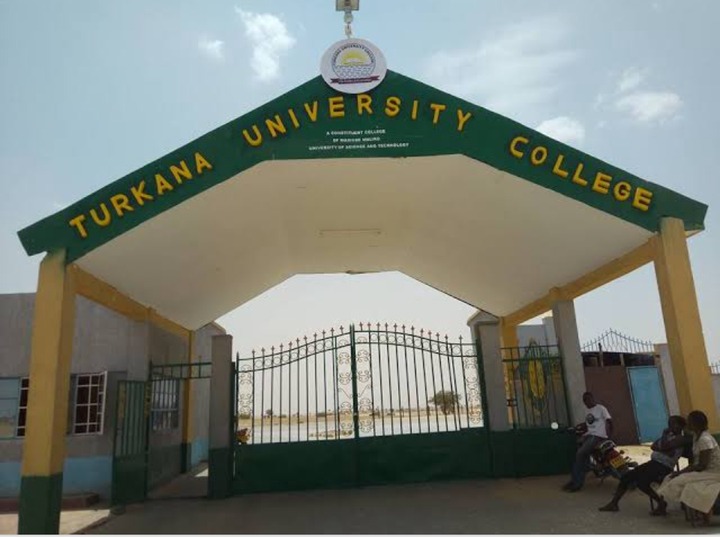 Turkana University College is situated in Turkana County, which is the 2nd largest County in Kenya covering 68,680sq km. It is the same size as the Republic of Rwanda. The County borders South Sudan to the north, Uganda to the west, and Ethiopia to the northwest. The university college lies along the Lodwar-kitale highway. 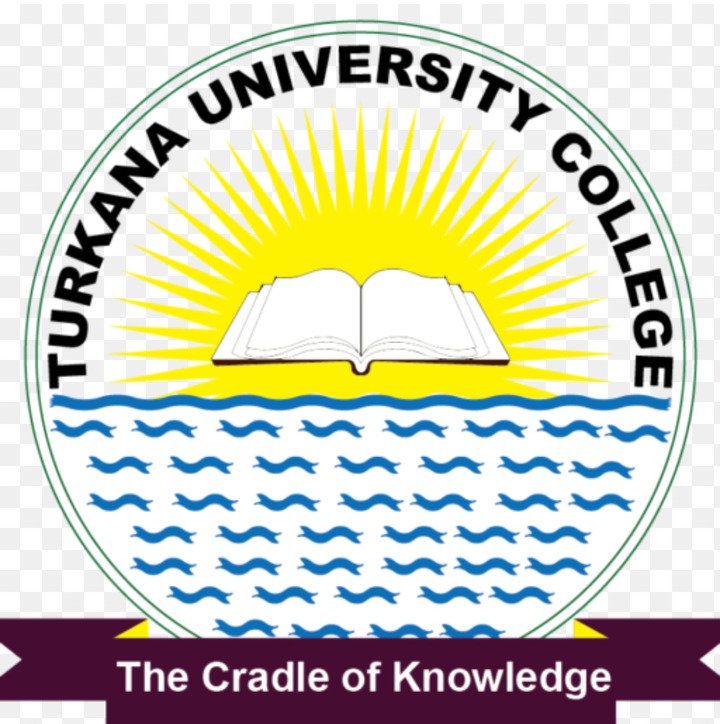 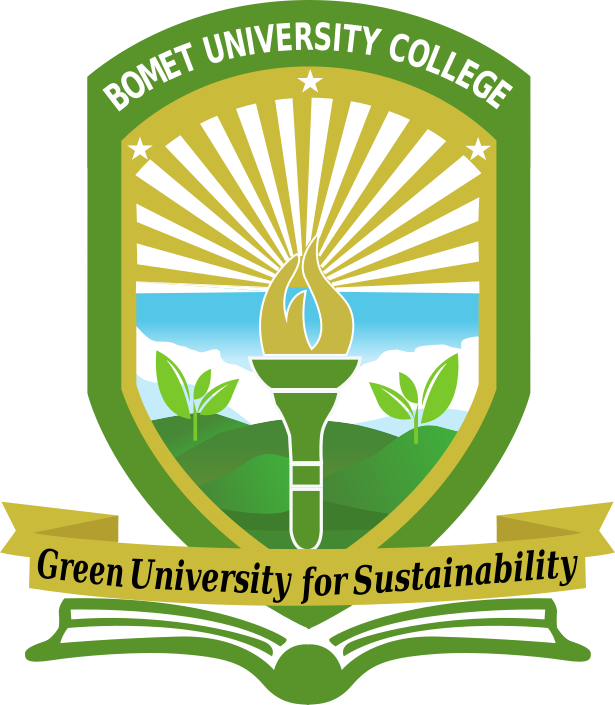