By Mazaf (self media writer) | 1 year ago 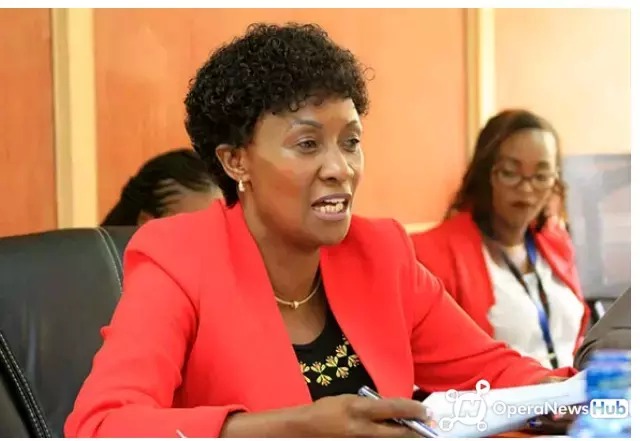 Knut accuses her of defying the court order and went ahead to make her own rulings.

She has not released over 600 milion shillings to the Union over the last four months.

This is against the court order according to the Knut secretary general Wilson Sosion. 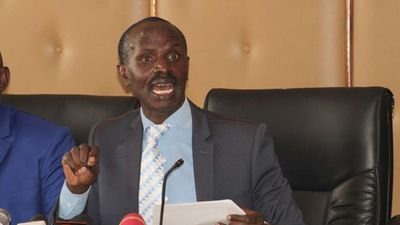 Sosion had accused the CEO of raiding the teachers and invalidating over 130,000 teachers from the union.

Nancy Macharia denied the allegations and said they only allowed the teachers to reconfirm their subscription to any Union in Kenya.

That's why they had voluntarily left the union.

According to the Union over 130,000 teachers invalidated their membership from the Knut union.

The tsc CEO also explained why their is disparity in the teacher promotion in the country.

She said the court ruling made them to do the same and act according to the law.

The commission explained that most teachers left the union when the court ruling had proposed that the career progression tools be ignored.

This meant that those people belonging to Knut were not eligible for promotions and salary increment.

This was also echoed in the last months payment slips.

The Knut teachers were deliberately left out of the scheme and knew nothing to do after that.

They had complained but never won the battle and that's why many left the union.

The union has vowed to challenge the decision in the appellate court.

Opinion: Mistake That Raila Did Today In Nyeri That May Caused Him The Region's Votes