Looming Headache To Principals As Report Reveals That Over 1.1B Was Spent On Gost Students 2019/20 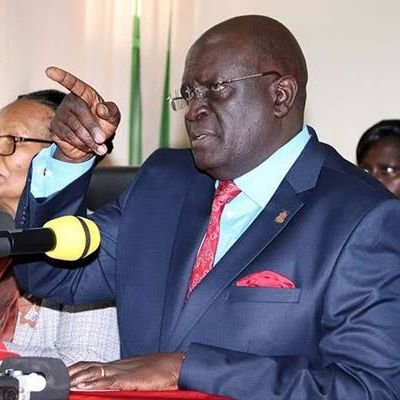 According to Citizen tv Kenya report, it was reported that the government has spent close to a tune of 1.8 on students confirmed not to be there in schools in the last financial year. This was after a report by Auditor General. It was noted that the ministry has wasted a lot of money. 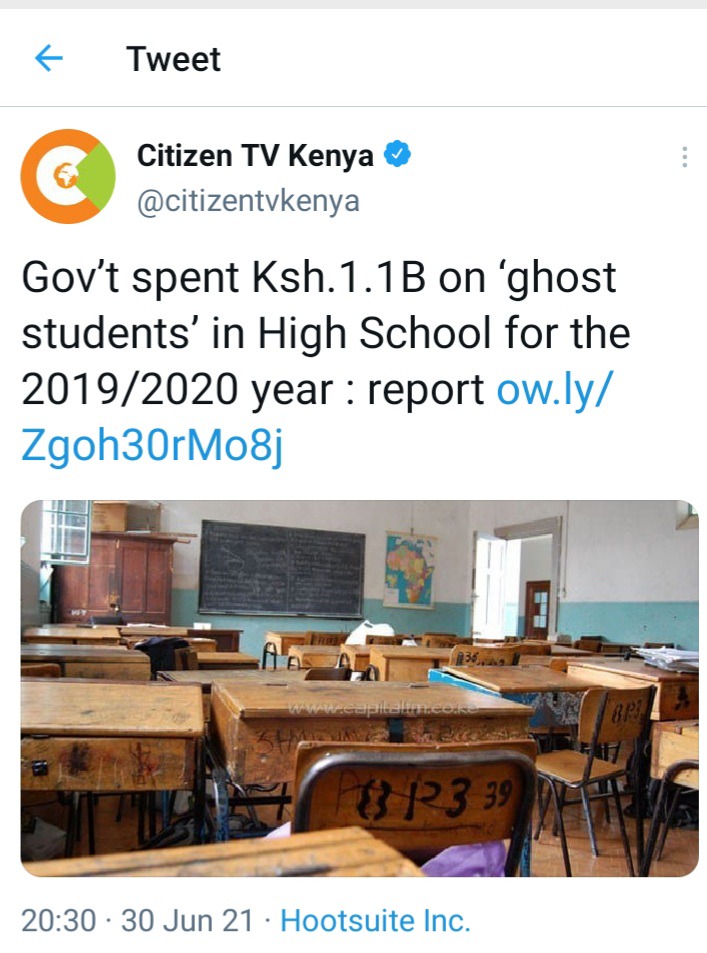 Report by the Auditor General report, the number of students in high school kept on increasing and this was as a result of games played by the school principals. The Auditor added that due to increasing rate of enrollment, some schools received double payment especially in the year 2020.

It was again to the public notice that some schools which received disbursements were not even having the registration certificate and letters of appointments from the Teachers Service Commission. This was reported to have created more tension to school heads and some stakeholders in the ministry.

It was finally noted that even the ministry was put in a red spot as some officials spent many resources on rental charges. This created more tension and looming headache to school principals.