By KenyanTV (self media writer) | 3 months ago 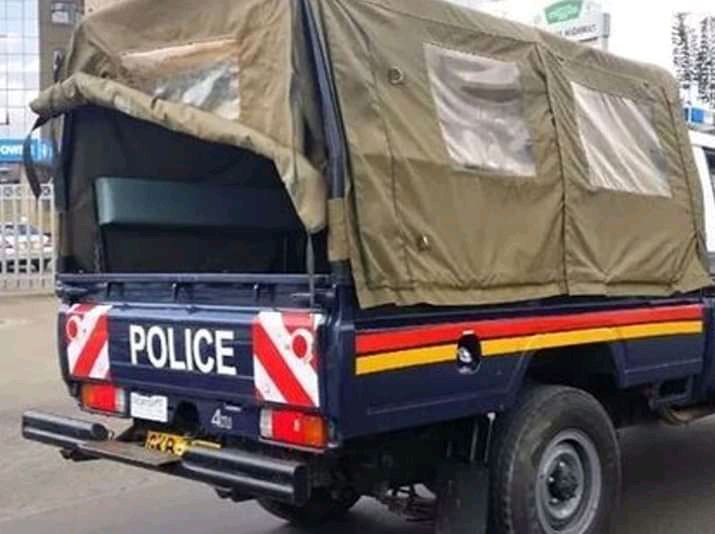 Kirinyaga University Student Dies In An Apartment In Juja Where He Had Gone To Visit His JKUAT Girlfriend.

A Kirinyaga University student by the name Taylon Mbuthia died in an apartment in Juja called Lantana apartment's after two night's of merry making and this was after he fell down from the third floor and died on the spot.

According to the DCI, Mbuthia had visited her girlfriend Margaret Nyambura who is a first year student in Jomo Kenyatta University of Agriculture and Technology and they partied and had good time together on Sunday and Monday together with Margaret's roommate called Shantel and another man called Joe Momanyi.

On Monday, another man who is a fourth year student at the Jomo Kenyatta University of Agriculture and Technology (JKUAT) identified as Andaki had gone to pick the same girl ( Margaret Nyambura) and when he asked her who the deceased was, she told him that he was his cousin and had brought greetings from home.

The now five partied into Monday night and it's believed that the deceased and Andaki fought at Margaret's door before the deceased met his death where he fell from the third floor.

The DCI Juja have since started investigating the incident and Margaret Nyambura, Brian Andaki and Joe Momanyi have been placed under custody.

Content created and supplied by: KenyanTV (via Opera News )

Top 3 EPL Clubs With The Most Red Cards In History

"Naunga Raila Mkono, I Will be the 6th" Influential Governor Declares