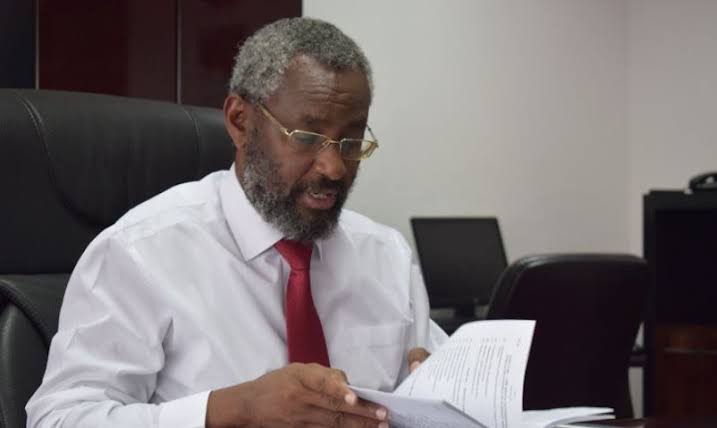 University of Nairobi vice chancellor Prof. Stephen Kiama is under fire over fee increment at the institution. Fees in the institution have been increased up to about 120% sparking a huge debate prompting protest from parents and the students.

According to Vice chancellor, he said that the institution followed all the necessary procedures in increasing the fee owing to expand many activities in the institution. 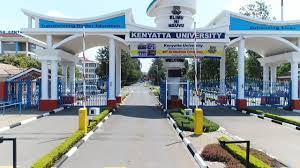 A report read by The Auditor General indicates that the situation worsen in the institution where it depended oh short term loans to finance its operations.

The Auditor further observed that the situation is likely to worsen more at the institution as having a battle with KRA now.

Finally, Moi University goes broke and the Ethics and Anti Corruption Commission is investigating the spending though the vice chancellor says that the institution is running smoothly despite facing some challenges.

According to the past report by the Auditor General, Moi university was declared insolvent since the debts exceeds Sh 4.5 billion and it cannot service its operations.

The current situation is worse since the debts have risen to Show 5 billion and the university cannot pay salaries.

The EACC is investigating the allegations of public funds loss through spending st the office if the vice chancellor Prof. Isaac Kosgey. Kosgey declined to respond at Rivertex factory telling journalist to ask the EACC.

The institutions that have found themselves in deep financial constraints have heaped blames on the reducing the number of students, mismanagement and low state finding.