Education News In The Headlines This Morning, Sunday 5th of September

By J.Arness (self media writer) | 1 month ago 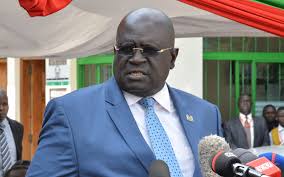 What you should know: The number of the Kenya Medical Training Institute (KMTC) graduates has shot up by 2,541 in the last 9 years, Kisumu governor Anyang' Nyong’o speaks on bursary allocation, jiggers have attacked a school in Webuye Bungoma county causing suffering to pupils.

1. How Kisumu County Government bursaries were shared among schools, colleges

While speaking during the allocation of the bursary funds, governor Anyang Nyong’o appealed to leaders, parents, and teachers to encourage all needy students to apply for the bursaries. 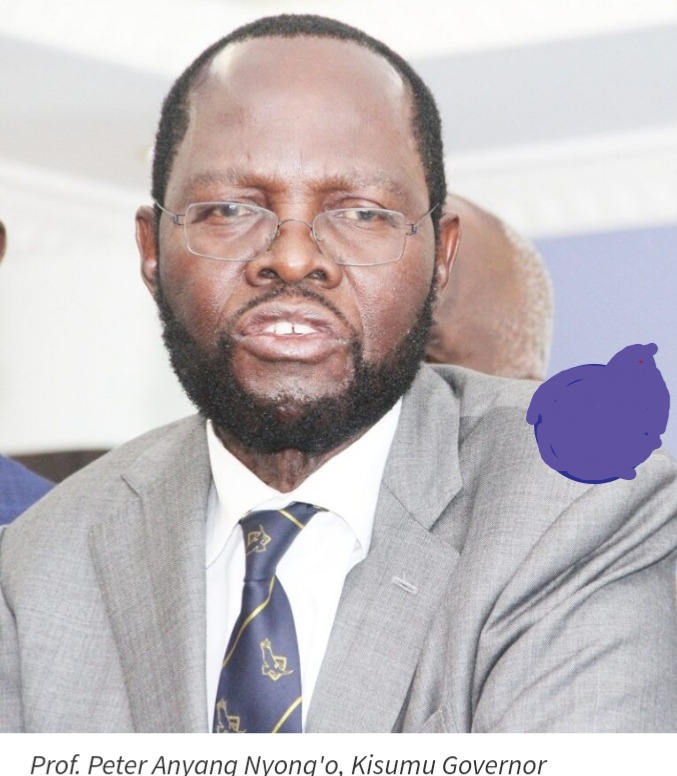 As highlighted by the governor, this year’s allocation will benefit some 20,021 secondary schools students, 2,348 students from special institutions, 4,608 from tertiary colleges and 1260 students from driving schools.

Besides, Nyong’o said the county will sponsor 2 students from each of the 35 wards to the Marine Training School (MTS) in the County.

2. Number of KMTC graduates surges as nursing takes the lead

According to data disclosed by a renowned local media house, the number of the Kenya Medical Training Institute (KMTC) graduates has risen steadily from 4,969 in 2012 to 7,510 in 2021. 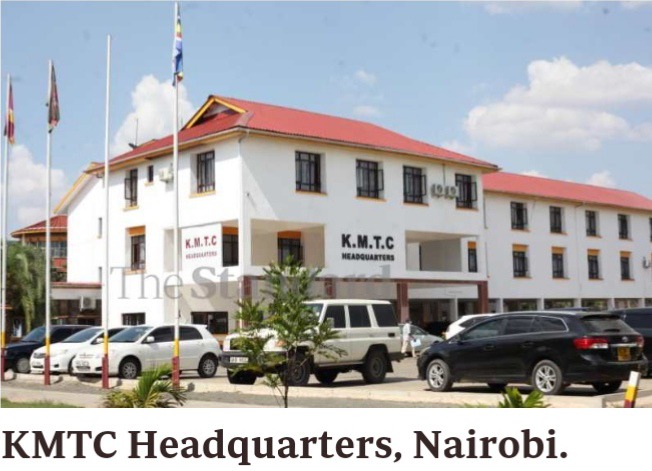 The good news is that about 30,000 unemployed, qualified nurses have been invited to apply to work in the United Kingdom. This comes after the UK signed up a deal for an exchange programme with the Kenyan government, which was launched on July 9 this year during President Uhuru Kenyatta’s visit to London.

“We signed a deal in the UK, negotiated by President Kenyatta, and we are urging unemployed nurses to turn up and register for an opportunity that will help them gain employment and world-class experience,” said Labour Cabinet Secretary Simon Chelugui.

Applicants have up to October this year to submit their applications if interested to work abroad.

3. Misery as jiggers attack a school in Webuye

Jiggers which have been on the surge have affected pupils at Sinoko FYM primary school in Webuye East Constituency, Bungoma County. This has led to the deformation of the legs and toes of the pupils. 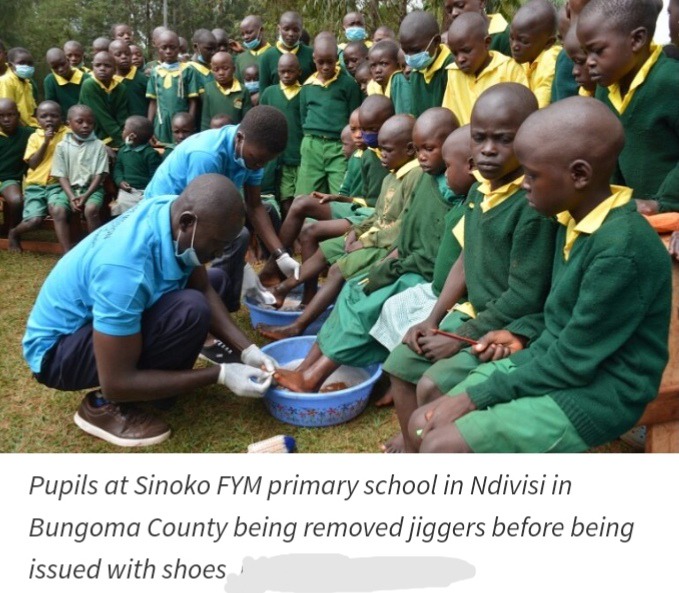 “The most affected pupils are those in lower primary. It’s my humble appeal to the government through the Ministry of Health and other well-wishers to come to the aid of these pupils so that they can feel comfortable and boost their concentration in class,” — Beatrice Khisa, the school headteacher.

As the school head stipulates, the performance of the affected pupils has drastically declined as they have a very minimal concentration in class.

“I have decided to issue shoes to the affected pupils so they can be prevented from contracting more jiggers and also as a way of stopping the spread,” — Bishop Abel Barasa of Agape Mission of Mercy church.