The Woman Who Founded The World’s First University 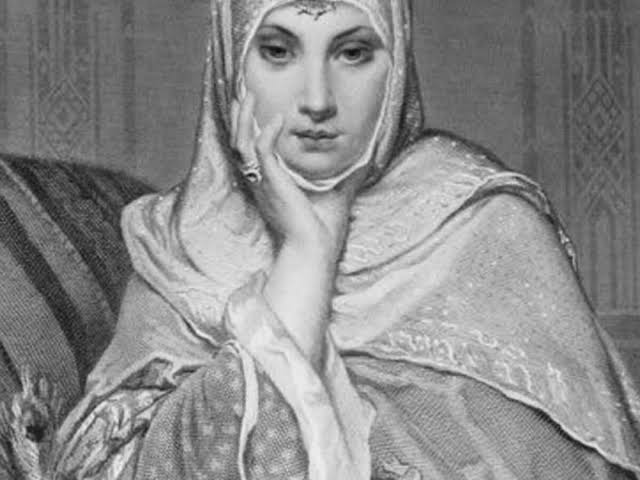 It was in the spring of her youth that Fatima al-Fihri came to an awful realization: her beloved hometown did not want her there anymore. The city of Qairawan, her birthplace, was chasing her — and a thousand others like her — away with its unbearable taxes.

Fatima al-Fihri (800–880 AD) was the daughter of Abdellah Mohammed ibn Abdellah al-Fihri. Growing up in a family that gave priority to education, Fatima and her sister Maryam soon came to be known for their intelligence, wisdom and generosity. Fatima was attached to her birthplace, the city of Qairawan (or Kairouan) in Tunisia, and she did not want to leave.

Little did Fatima know that her migration would lead her to create something that would change the world.

It was in the year 824 AD that a rebellion against the regime in Qairawan began, leaving thousands of families stranded within the city. Fatima’s family, too, was caught up in the uprising, unable to envision a future amid all that turmoil. The majestic city of Qairawan, with its beautiful palaces, glittering fountains and its temples of knowledge — could no longer be her home.

The al-Fihris, along with a vast majority of Qairawan, fled their beloved city and travelled nearly 1600 km, braving the harsh climates of the deserts of Africa, to reach Fez (now Morocco). Fez was the cultural, intellectual and spiritual epicentre of the then Islamic world. But it could only provide facilities to so many people, running out of necessities.

But a dream, more often than not, remains forever a dream.

With continued hard work and undying faith in God, Fatima’s family dragged themselves out of poverty and despair. Her father’s businesses soon flourished and he became a highly successful businessman in Fez.

Just when things were looking up, tragedy struck Fatima’s family when her beloved husband died. Her father and brother, too, followed her husband in quick succession, leaving her to share her grief with her sister, Maryam.

It was at a time like this — when her family was torn apart and her sorrow weighing her down — that Fatima decided to renew her faded dreams: her dreams of uplifting the lives of her people. The majority of the family’s wealth was inherited by these two strong women, and their ambition was greater even than the city.

7 Most Paying Proffesions In Kenya And Their Salaries

Symptoms That You Should Never Ignore During COVID-19 Period.