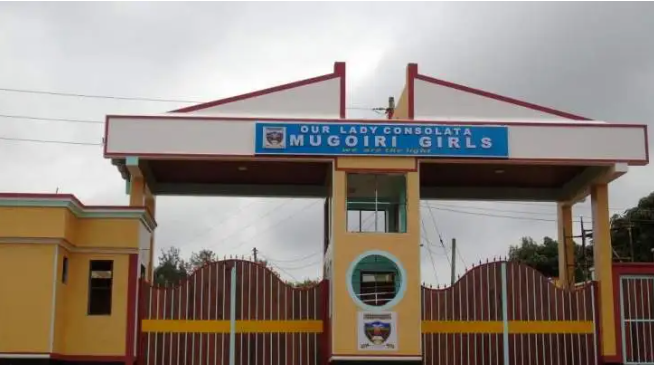 Mugoiri Girls High School has been in a spot after allegedly suspending 17 students for getting a second helping of a special meal of chicken stew and chapati.

This is after Children Rights lawyer Ndungu Nyoro, posted the case on his social media platforms where he claimed the school suspended 17 students and directed each of them to pay a fine of Sh10,550 upon their return to the institution.

However, school principal Susan Mundia denied this claim saying only one student was suspended.

Mundia downplayed the matter saying it was an internal affair that was geared towards instilling discipline in the learners, as per the institution's rules and regulations.

Mundia revealed that the situation was resolved between the school and the parent.

According to reports, it is alleged that the students who were suspended for allegedly taking a second serving of a special meal will be readmitted to the school without any condition.

The principal said that she decided to recall the students after the Board of Management held a meeting and decided to squash the punishment imposed on the girls.