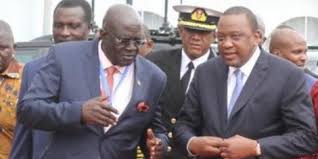 After George Magoha took over the Ministry of Education, he has been trying all his best to streamline the Ministry. That is because he has been changing some things here and there with his main push being changing the education system.

While that is the case, some of the parents and teachers have still been fighting against CBC. They have been claiming that it is not good and for that reason, they have been praying for it's downfall.

As things seem to be, those prayers won't be answered because today, parents and teachers especially the anti-CBC ones have been given a blow after they woke up to the latest move from George Magoha's Education Ministry. 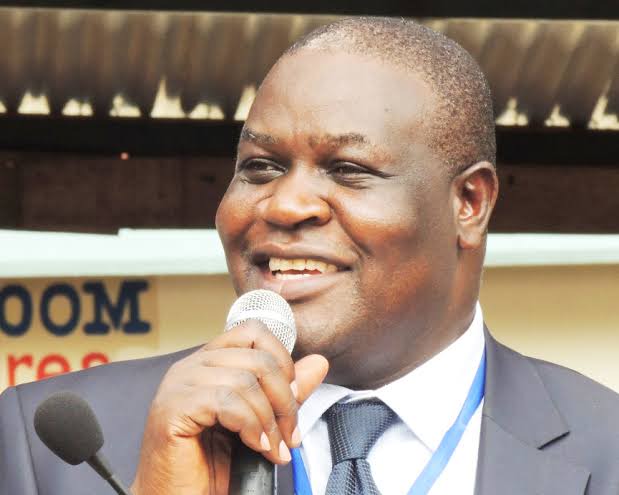 According to reports, Basic Education Principal Secretary Julius Jwan stated that all the Junior Secondary Schools will be accommodated both in secondary and primary schools. He went on to say that the government has made adequate plans for the transition from primary to junior secondary school in January 2023 under CBC.

There have been confusions on how Junior secondary schools will operate next year when the first lot of pupils learning under CBC complete Grade Six but as things seem to be, the Ministry is focused and we'll prepared to oversee a smooth transition.

That means that the parents and teachers who were keen to see CBC fail because of improper transition from primary to Junior secondary school won't be able to see that. As things seem to be, CBC is here to stay and for that reason, those who are still fighting it should surrender and start supporting it for the betterment of the learners.

Meet The Businessmen Behind The Success Of Sarit Centre In Nairobi.

Mixed reaction as Atwoli stormed Western Kenya with cap which surprised many.

Tonight's Six Must Earn Sure Selections To Trust

Photos of Popular Ghanaian Actors With Their Beautiful Wives

Signs She Is Testing You