By Whizerwriter (self meida writer) | 20 days

Education Cabinet Secretary George Magoha today left many in stitches after he was caught unawares by confetti launched prior to completion of the official release of the Kenyan Certificate of Primary Education (K.C.P.E) 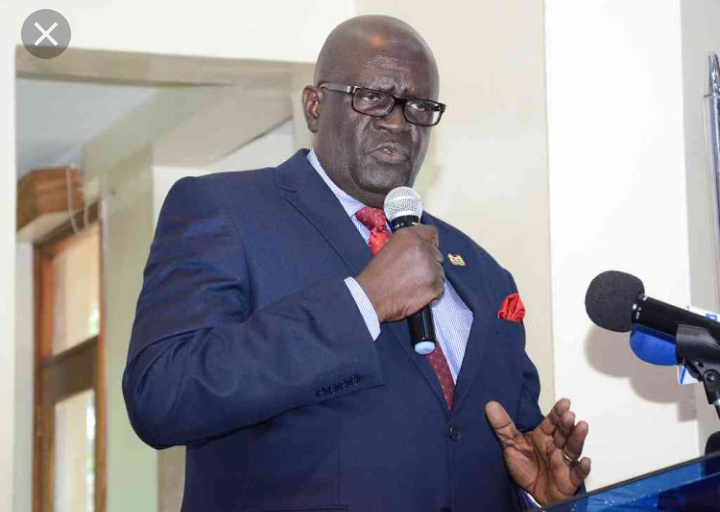 This was when the no-nonsense CS was almost finalizing his speech and confetti was released prematurely, leading to him being shocked and the various people at the event left in stitches.

From his demeanor you could clearly tell that CS George Magoha didn't expect the move, and even after completion of his speech and the confetti released like it was planned, he ended up being 'disappointed' and said;- 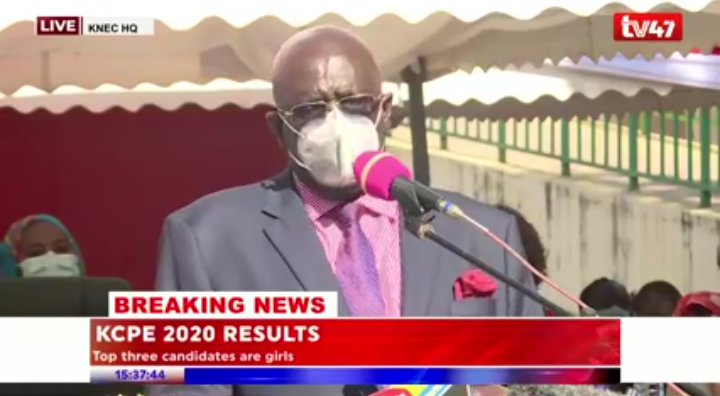 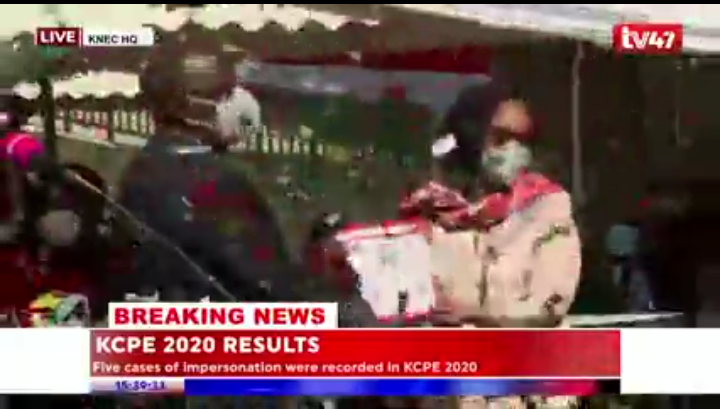 In the 2020 exams where 1,179,192 pupils took part in between March 22nd and March 24th, it was announced that they had shown a clear improvement compared to their 2019 counterparts.

Among the top 15 candidates all over the country, it was also reported that 10 candidates were from public schools while 5 were from private schools. 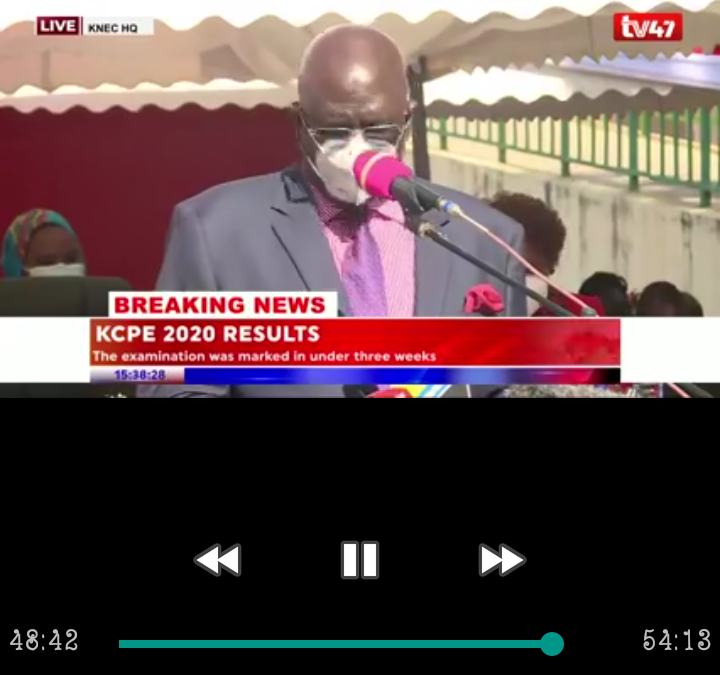 Also among the top 5 candidates, the first 4 were all female.

Below are names of top 10 candidates in K.C.P.E in the country;-