A family in Siaya is in mourning following the death of a standard seven pupil who committed suicide moments after he was heard complaining of persistent caning by one of his teachers.

Evans Onyango, a pupil at Kalenjuok primary school in Alego located in Usonga succumbed as he was receiving treatment at the Siaya county referral hospital where he had been rushed after family members found him dangling on a tree next to his mother’s house.

According to Millicent Onyango, the deceased sister, his brother came from school in fury that a teacher had formed the habit of caning him every now and then.

She said that moments after his brother’s lamentations, he left the house only for his body to be discovered hanging by a tree.

“His siblings, answering a distress call by their niece who had stumbled on the hanging pupil, cut the rope and rushed him to Siaya county referral hospital where frantic efforts were made to save his life," said Onyango.

Onyango said that the deceased passed on while undergoing treatment.

When the incident reached the school, angry pupils and parents staged a demonstration calling for action against the teacher alleged to have frustrated the pupil to the point of committing suicide. 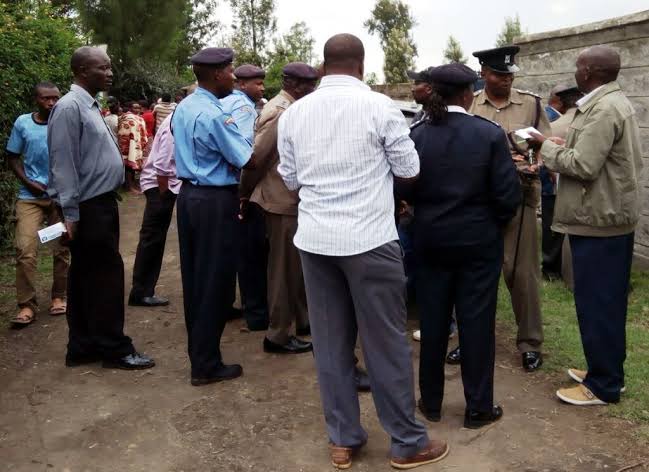 The school community which was joined by the local residents matched for over six kilometres to Boro chief’s camp seeking government’s intervention and immediate transfer of the teacher.

Confirming the incident is the Siaya sub-county director of education Richard Obonyo, who addressed the demonstrators promised to ensure that appropriate action was taken against anyone found culpable.

The deceased’s body was taken to the Siaya county referral hospital mortuary where it is awaiting post mortem.

The incident comes just barely a month after high school students in Trans Nzoia gave their mathematics teacher a beating of his life. 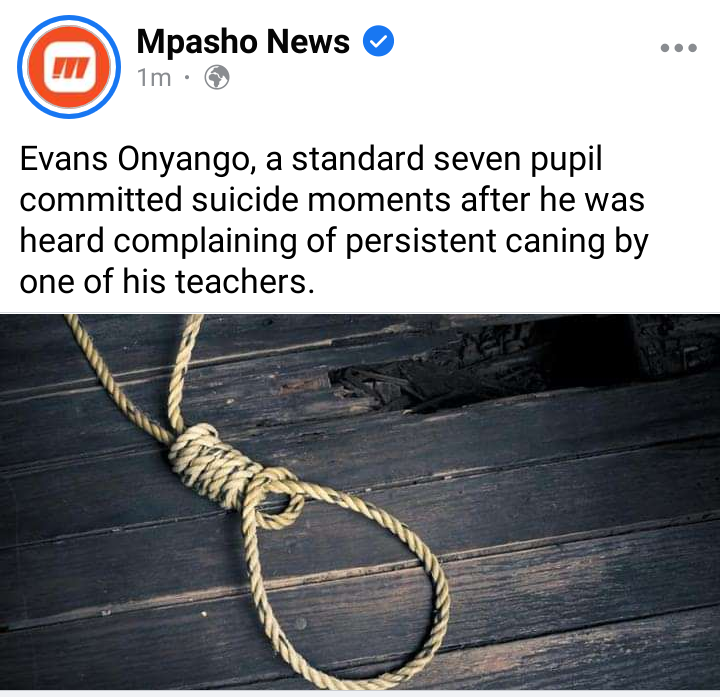