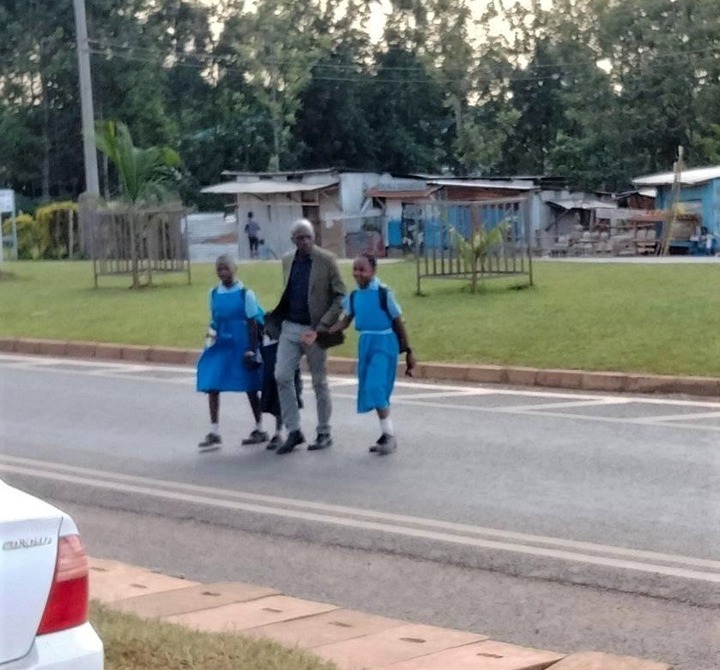 Vote hunting season is here and this is the time aspirants, fresh and old in the game do all manner of things to endear themselves to the masses.

They behave in ridiculous way, hurl all manner of insults against their rivals.

You don’t have to walk to a theatre to enjoy dramas. Just be in touch with what they are doing on the ground and you will piss on yourself laughing.

One of the drama king or do we say drama queen is the Senator for Kakamega Boni Khalwale.

The man who thinks the most trivial acts will endear him to his people to make him the next Governor of Kakamega was at it again.

He gave unsolicited help three school kids Bukhulunya Primary School to cross the Kakamega-Kisumu Highway, took a photo with them in the middle of the road and posted expecting praises. 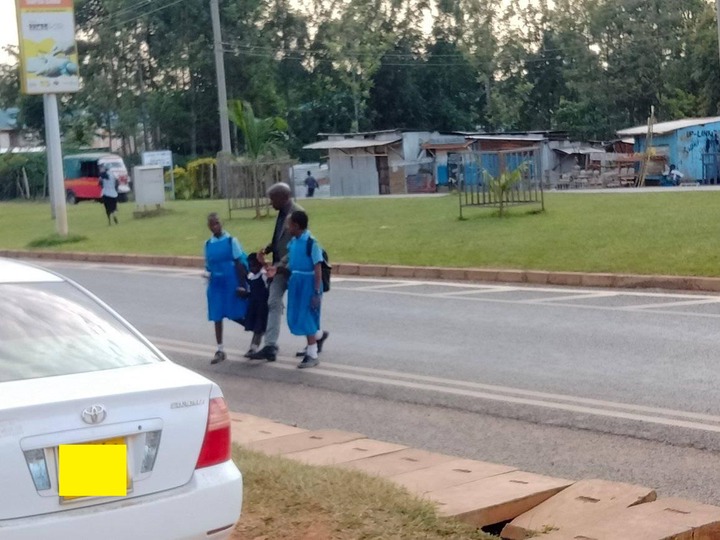 “Crossing the busy Kakamega-Kisumu Highway at Amalemba is quite hazardous. Helped 3 little girls from Bukhulunya Primary School to cross” he captioned his photos.

However, the DP William Ruto foot-soldier was in for a rude shock.

Kenyans online roasted Khalwale, some making hilarious comments and others wondering if Kakamega people would elect such a joker.

On his Facebook page he got over 6, 000 replies and over 1, 000 responses on Twitter. Nearly all blasted him. Here are some;

Bloggers and cyber-activist Robert Alai asked him “And you had to be photographed?”.

Journalist Jeckonia Otieno posed; “When you were in parliament, you should have initiated bills to ensure roads are safer. Not these theatrics. I also helped an old lady cross”. 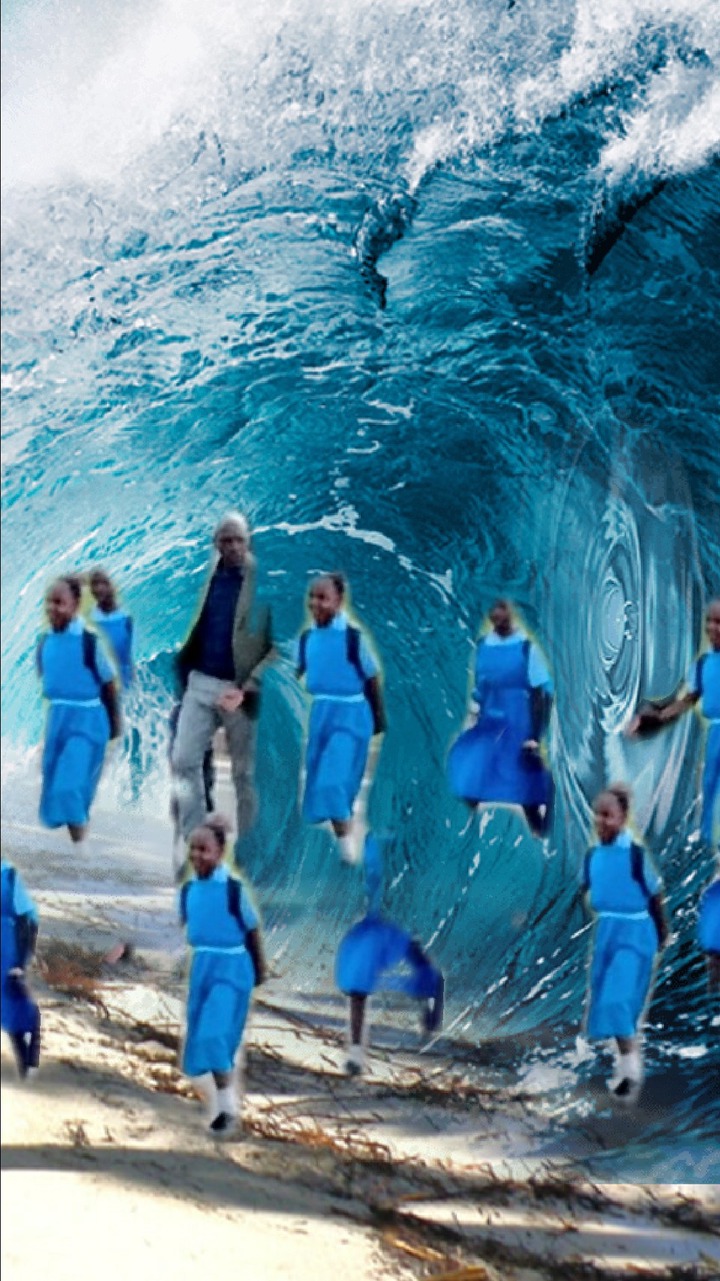 A netizen's illustration of what was in the Senator's mind.

Former presidential aspirant Nazlin Umar said; “He is a worthless drama queen. Thank for raising this”.

Dennis Chikunguobaya; Such is the stupidity of some people striving hard to be leaders. No wonder he isn't in lead now. Soon he will be posting stuff like, "I helped satisfy my neibour's wife juu alisema bibi yake hamtoshelezi. How developmental is helping kids cross a road? Will he be doing that every day?.

Joseph Sululuh; The "busy Kakamega-Kisumu Highway" was so hazardous that you had enough time to pose for pictures.

Sennah Akoi Markjackson; Must you bring along the camera .... Did you seek out their parent's/guardian permission to publish their faces. 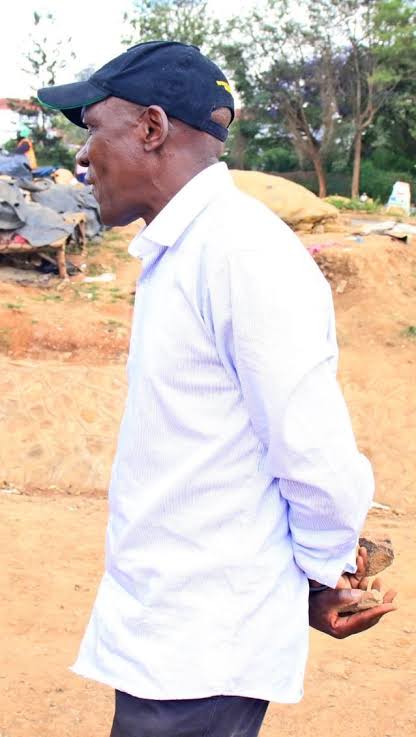 Some Kenyans urged him to stop there with stones to slow down motorists.

Ouma Maurice Otieno; Mheshimiwa, we would clap for you if you were to post a photo of flyover which you have financed or lobbied your wealthy friends to construct, that would have merited a picture to show how down to earth you are, haya mengine ni showbiz tu.