Aimee Jones, a married female teacher known for her manipulative skills in maths was arrested after it was known that she has been secretly having an affair with one of the girls in her class. The teacher has been meeting with a teenage schoolgirl behind her husband's back.

According to a police report, the maths teacher first approached the girl when she was only 15 years old, she texted her via messages and confessed how she felt for her. The conversation went on until it reached a point where the girl accepted her advances, this later led to a 15-month relationship after the girl turned 16.

The two then started meeting for satisfaction, they could go to an extent of engaging in the act inside a parked car where the public could see them holding hands and removing their clothes. The head of sciences and Maths also looked for a way to trick her husband and make him not suspicious about her being in a relationship with a school-going girl, she looked for a woman and introduced her to her husband as a colleague.

As that was not enough, she couched her colleagues to tell her husband that she was secretly cheating with the woman but not the underage girl. At first, it worked but the man discovered his wife's relationship with the teenage girl, he tipped off the police who immediately arrested the wife for her acts. 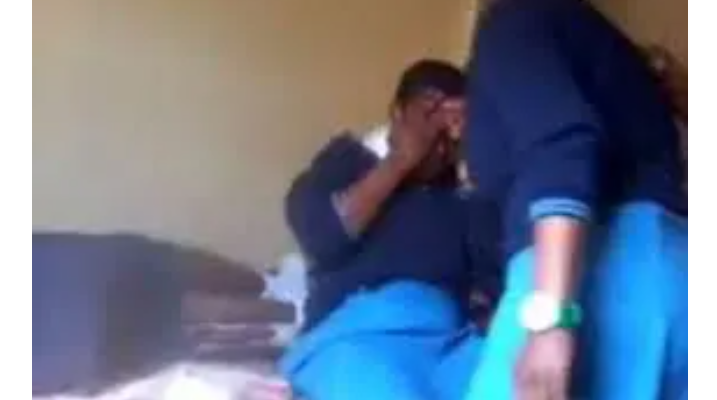 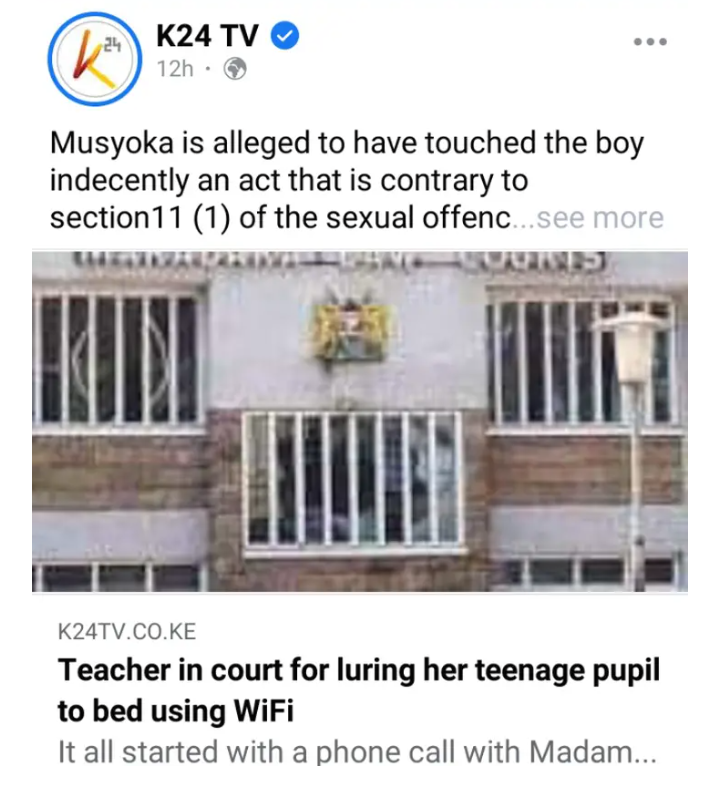