By BerylKE (self media writer) | 6 months ago

The incident occurred yesterday at around 2 in the afternoon when everyone was seriously busy with their studies.The student was a second year student pursuing a bachelor's degree in Education Science,specifically Biology and Chemistry.His name is Dennis Mukalavai. 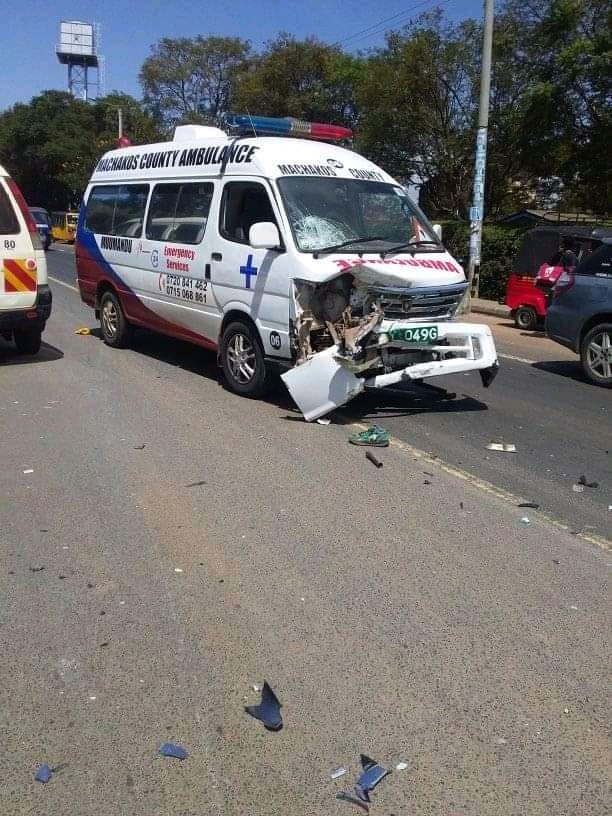 The student was having a motorbike of his own and he was from school.He was only a few metres away from the school gate when he wanted to cross the road with his motorbike so that he may go on the right side of the road.As he was trying to cross,an ambulance overtook another car from behind and they had a head-on collision. 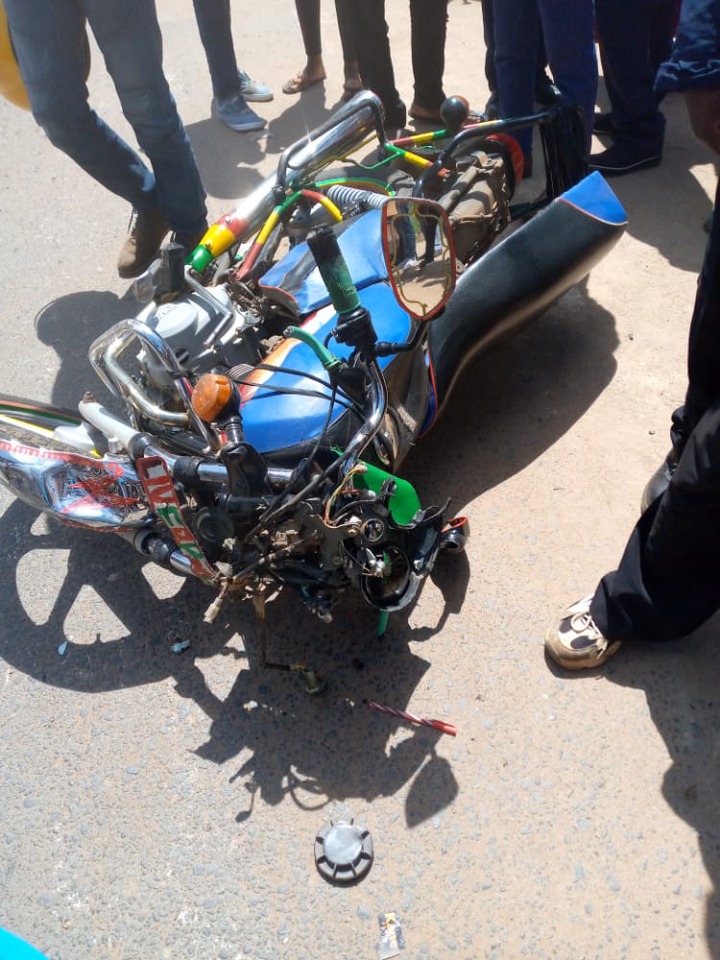 The boy was rushed to Machakos level 5 Hospital for treatment.It was said that he had lost a lot of blood through internal bleeding and as they were trying to look for a way to help him by donating blood,it was too late for he already succumbed to his death.

This has left many of the students in Machakos University in disbelief and shock as they could not imagine that he was actually dead.Up to now,the university is still in mourning of their lost comrade and they are putting efforts to work on it and plans for burial are underway as the late has to be taken to his matrimonial home in Nandi County in a village called Chebilat. 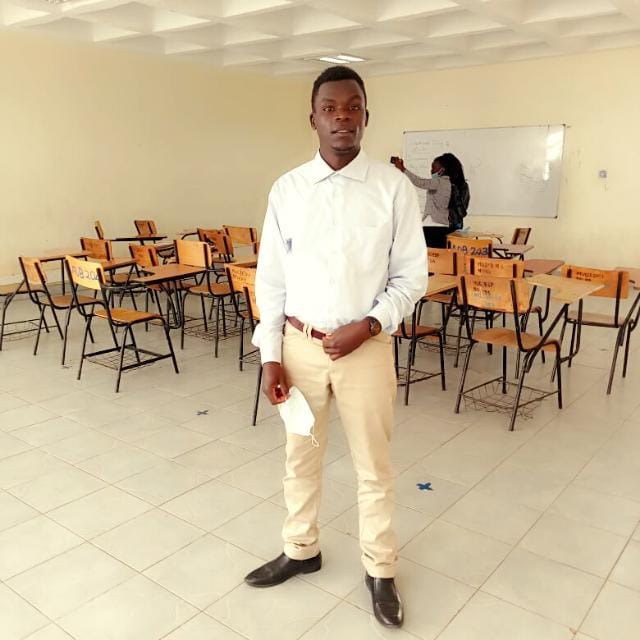 It is so sad that they have lost a comrade and also a teacher to be.My condolences goes to the school at large,his close friends and also the family.May he rest easy till we meet again.

Content created and supplied by: BerylKE (via Opera News )