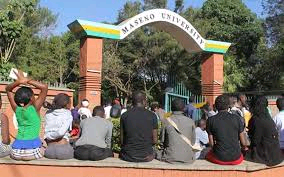 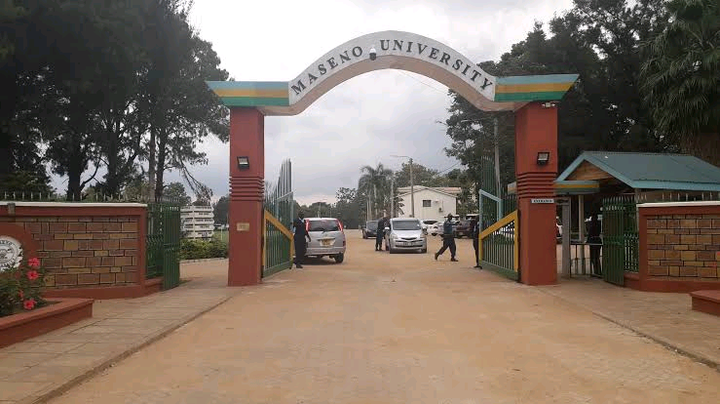 The protesting students now said that the matter has lead Maseno University to lag behind in competition, arguing that most girls now prefer sponsors as compared to male students.

Ezekiel Mutunga who spoke to the standard Digital said Maseno University should remain a Male University and all girls be transferred to a favourable University like Jomo Kenyatta University of Agriculture and Technology (JKUAT) or Nairobi University.

"Maseno University should be declared a Male University and all females be transferred to a favourable University like JKUAT," Mutunga stated.

Another student who also spoke to the standard Digital, Frankie Otieno acknkwledged that it's true Nyanza region,, you meet one girl for every a thousand men and that's why Luos marry from other tribes including those they don't like. 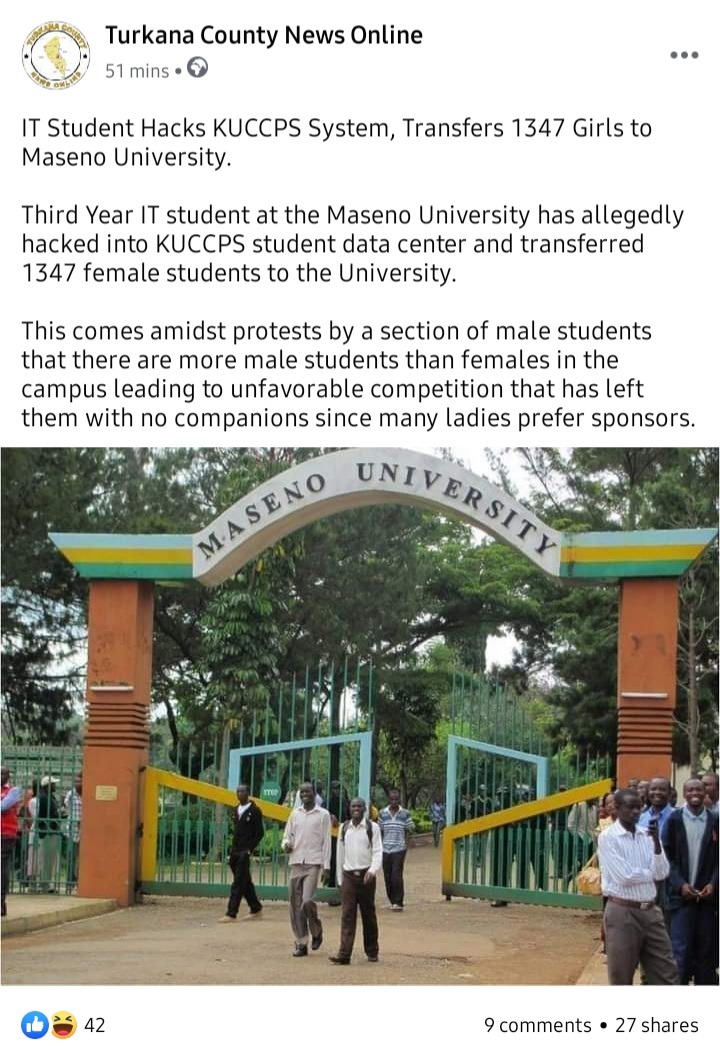 "it's true Nyanza region,, you meet one girl for every a thousand men and that's why Luos marry from other TRIBES including those they don't like," Frankie told the standard Digital. 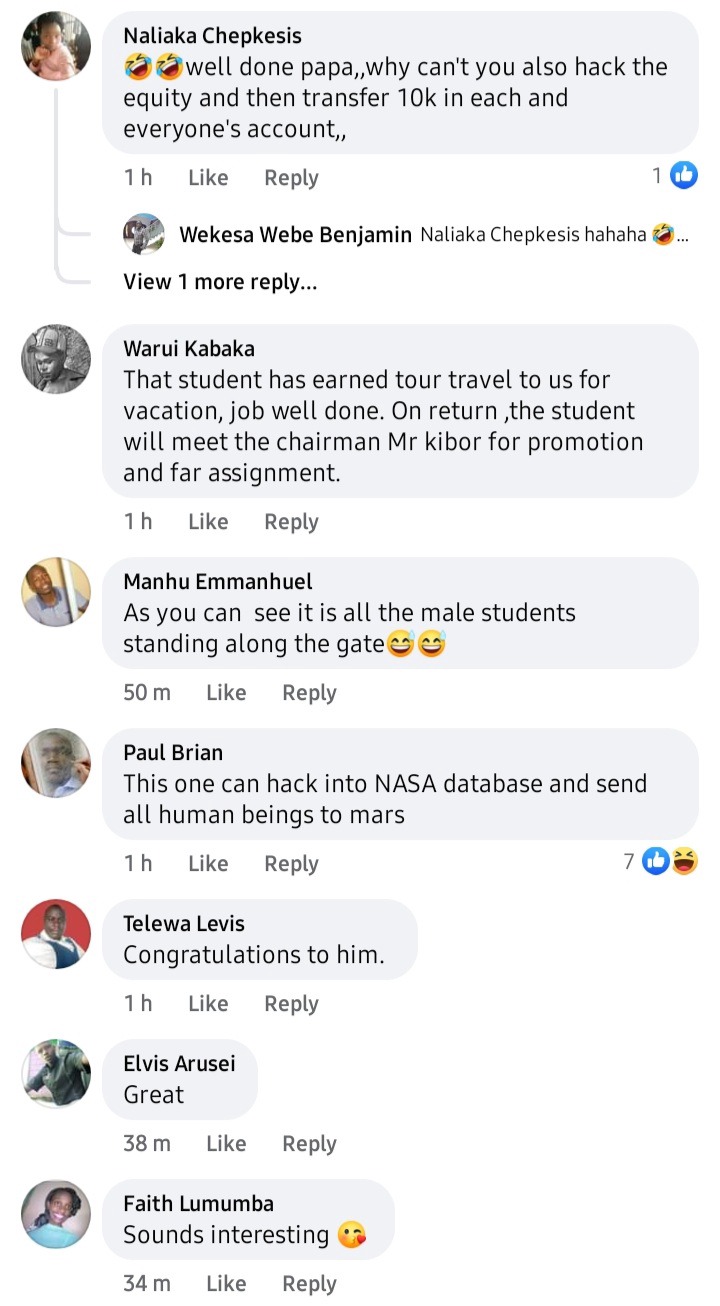 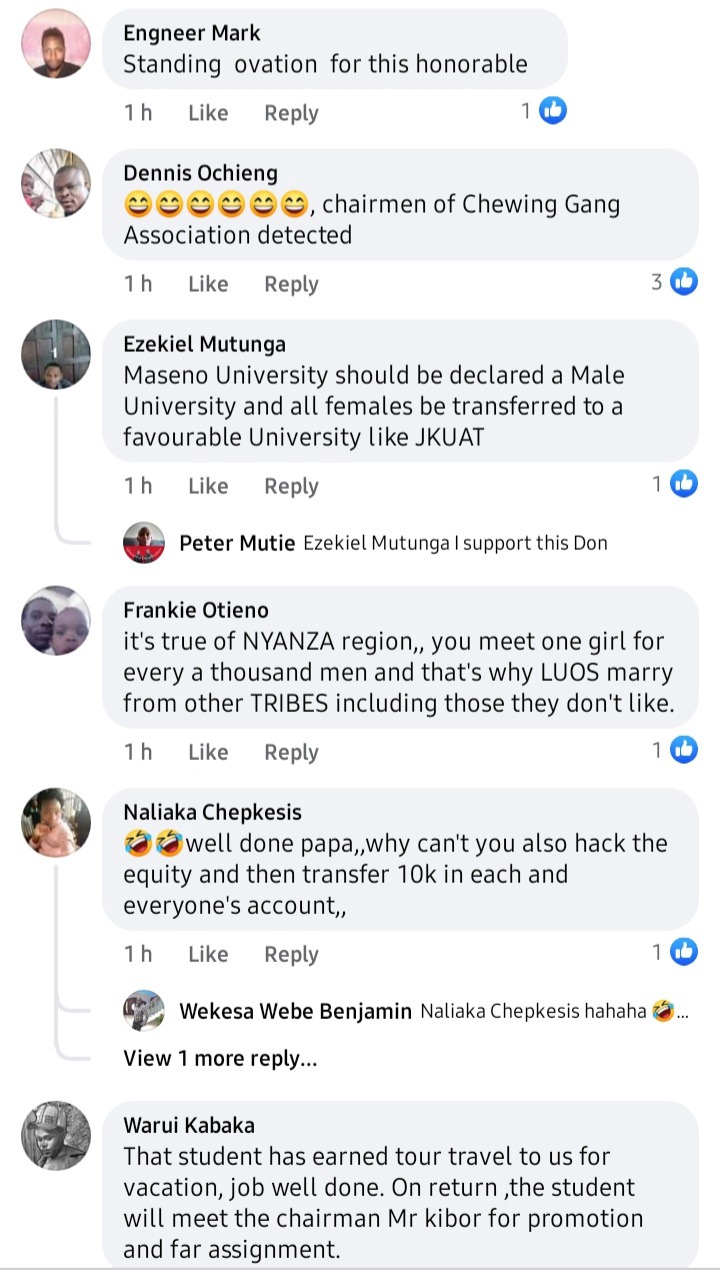 Some said the following; 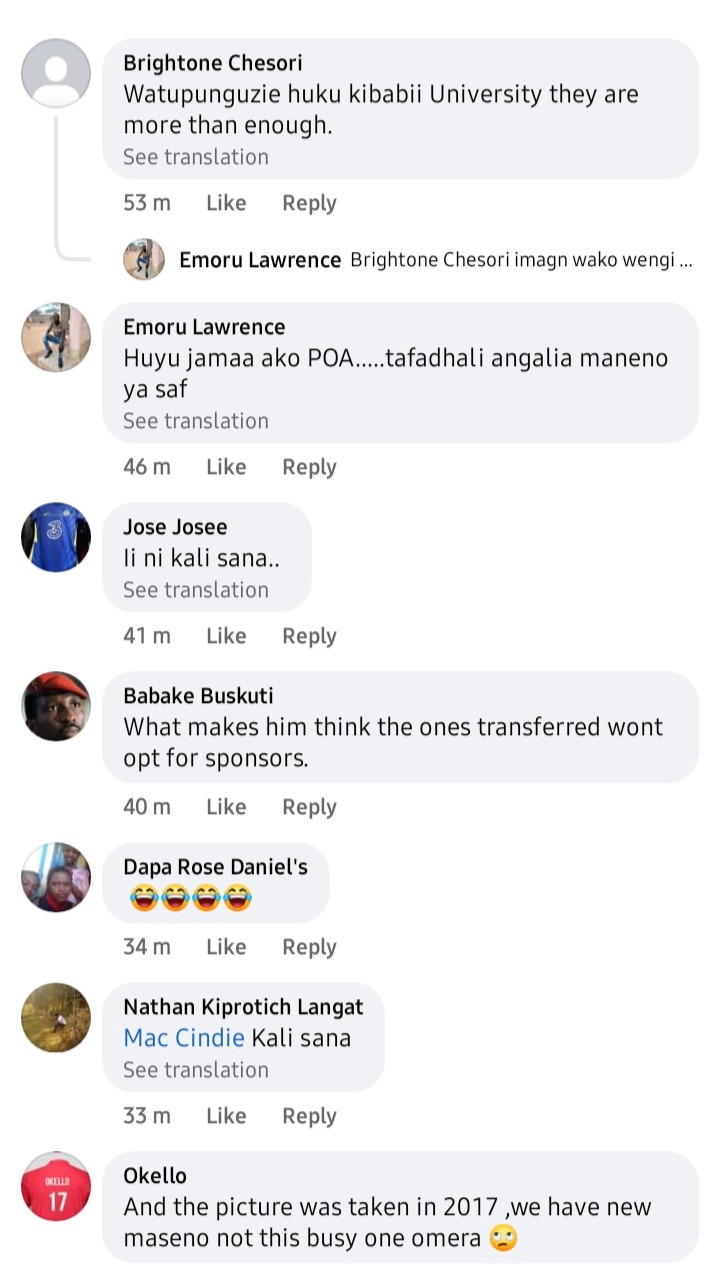 "Next is Kereri Women group university. We are coming for you guys. 2000 ladies. Maseno men must be polygamous now." 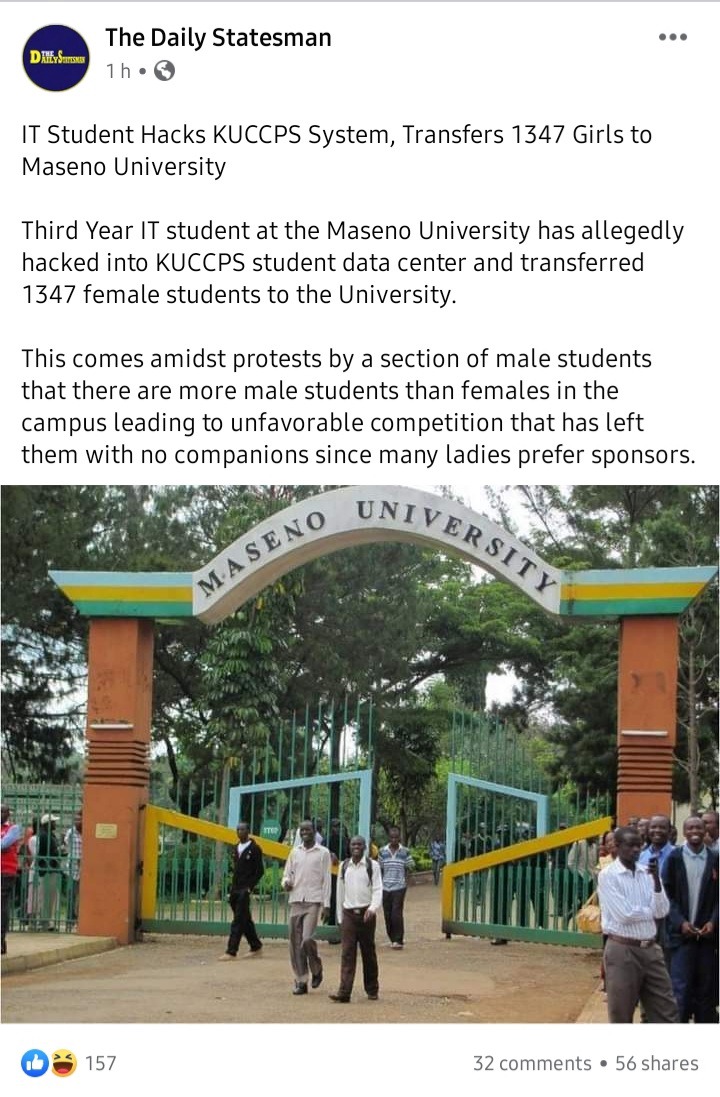 Meet Margaret Wambui Kenyatta, Uhuru's Sister Who Was The First Girl To Join Alliance Girls In 1948