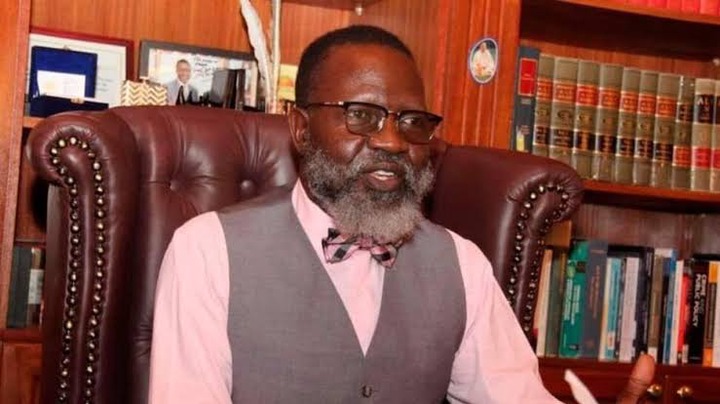 A one time treet kid, police officer, University don and now presidential contender, professor George Wajackoya has today dismissed critics who have been questioning his intellectual prowess based on controversial policies and ideologies that he seeks to implement when he hopefully captures the presidency.

While speaking to NTV'S Salim Swaleh under the Kigoda Chako segment, the professor of Law admitted having knowledge of those who regard him as an imposter in the law and teaching profession.

However, Wajackoya dismissed the naysayers revealing that he is an accomplished lawyer currently undertaking his 10th degree and second PhD.

He further boasted of being a sought-after academic currently teaching postgraduate students at the University of Nairobi in the capacity of a visiting academic and a full-time professor of Law at the prestigious USIU University. 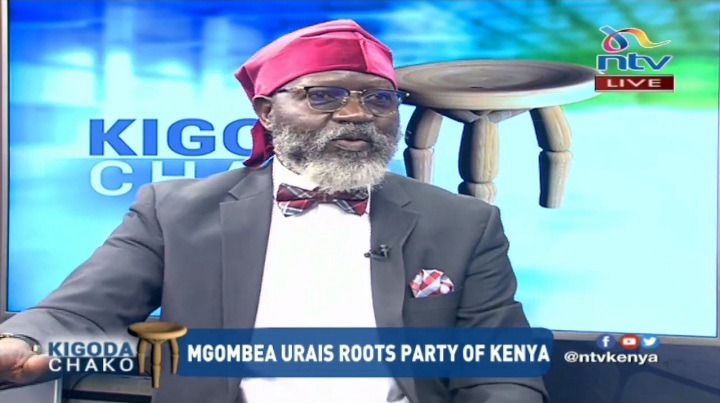 Alongside the blossoming teaching career, the bearded professor also boasted of being a force to reckon with in international legal circles given that he represented Tanzanian opposition leader Tundi Lisu when he was being frustrated by the late President John Pombe Magufuli's government. Elsewhere, he represented singer Kofi Olominde in the case where he was accused of slapping female dancers at JKIA in 2016.

He further disclosed that he is currently handling a case involving Tigray in the ongoing redress of the Ethiopian crisis at the United Nations.

When challenged about his meagre chance in capturing the presidency, Wajackoya boldly stated that his loss in the race will have very little impact since he has a performing law firm and a rewarding teaching profession that will still cater for his needs. 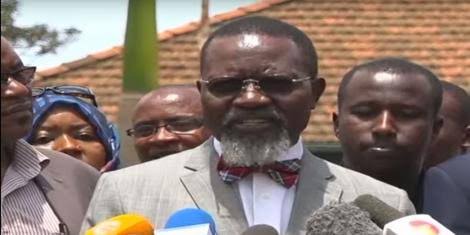 Among his controversial policies is a pledge to create eight prime minister positions in his government, personally serve as the Immigration minister, suspend the constitution for six months, change the working days to Monday through Thursday, legalise bhang and sell it to clear Kenya's loans.