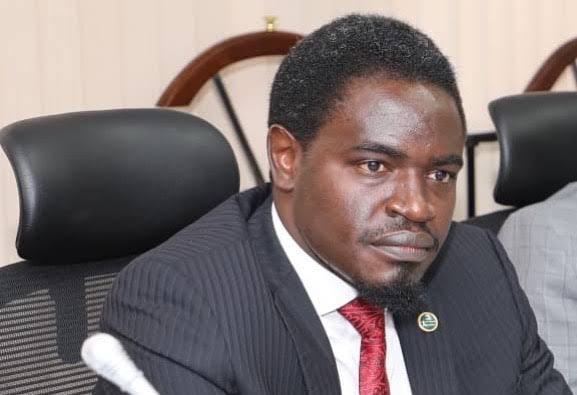 The Law Society of Kenya (LSK) President Nelson Havi has once again strongly criticized the Competence Based Curriculum (CBC) citing that is an old curriculum that was initially meant for learners with a relatively low intelligence quotient. He warned that it'll fail in Kenya like it did in the United Kingdom.

His words contrast with those of the Ministry of Education which, through its Cabinet Secretary George Magoha, said that the curriculum was well researched by experts and proven to be appropriate and efficient in the country. 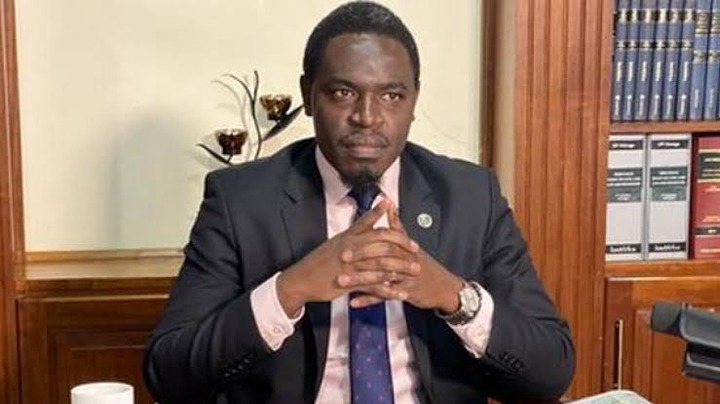 Havi, in an interview with KTN News saud the curriculum was conceptualized in the 60s and was intended to enable minority races and individuals perceived to be of lower Intelligence Quotient (IQ) to develop vocational skills, like carpentry, cooking and cleaning.

According to him, it was not intended to improve the acquisition of knowledge for the betterment of the person. He says it was dropped because it was discriminatory.

Havi warned of its implementation citing several flaws in it and promised to strongly oppose it in court. 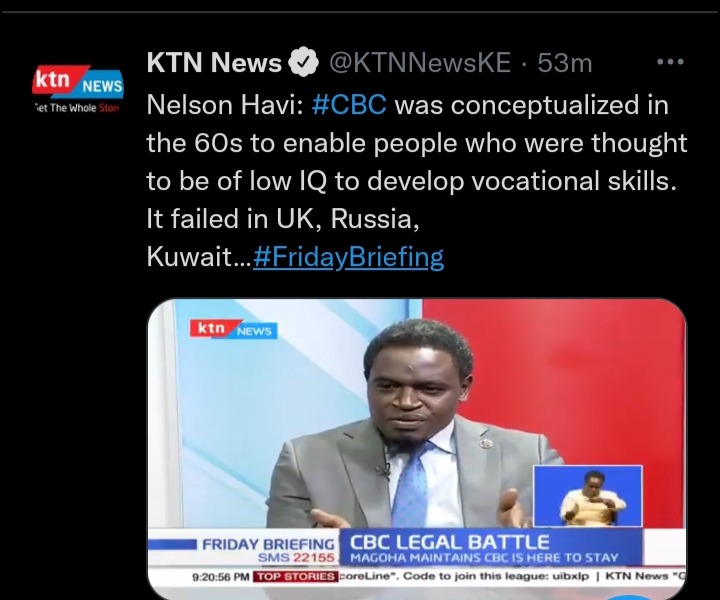