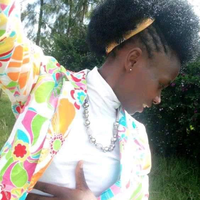 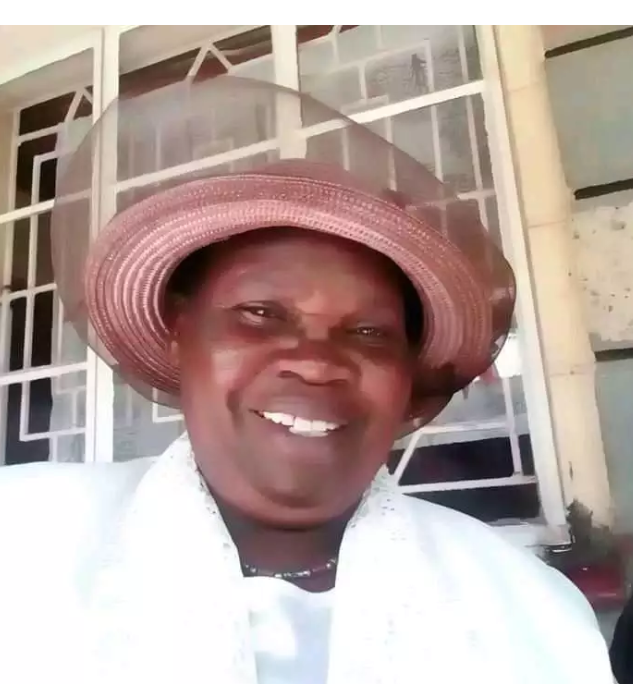 Former Moi girl's principal Hellen Cheramboss has died. The principal has left a void in the community is he has been a great contributor in the society.

Source have indicated that the deceased died after a short time illness and has been receiving treatment upto her death.

It has however remained a secret to the family of the late of what she was suffering from before she passed on.

She had served in different capacities while she was the principal and this will make her to be remembered by many.

She was serving as a principal in the Moi Girls Eldoret. Her services was recognised by many for her good work during her service at the school.

People have sent their heart felt condolences to the family of the former principal praising her of her good job which she did when she was serving the community. 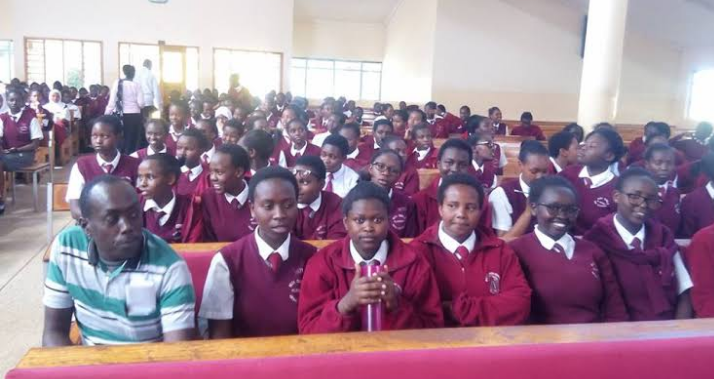 @KalenjinsOnline: Rest in oeaceadam, You molded many girls into fine women of substance.

William Chepkut: You played a big role in moulding our girls . My condoled to the family and Moi Girls Fraternity.

Stephen Sang said that she has left behind a huge legacy of success in both the education sector and christian life.

"Her immense contribution to the development of the education sector and christian faith in our county shall be dearly missed", he added. 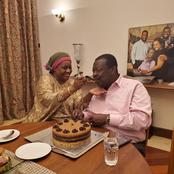 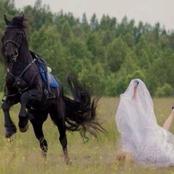 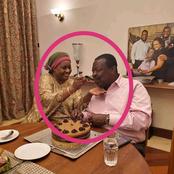 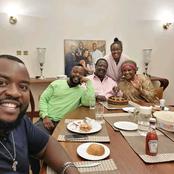 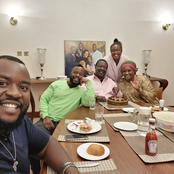 Is she so hard to accept you in a relationship? 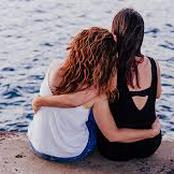 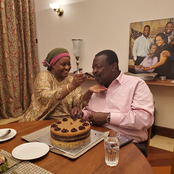 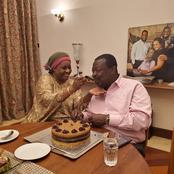 "Dissolution of Parliament is a Death Sentence to BBI," Claims Soi MP 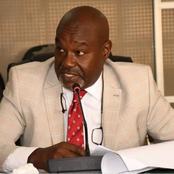 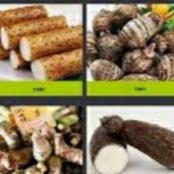