By Festusmichira. (self media writer) | 4 months ago 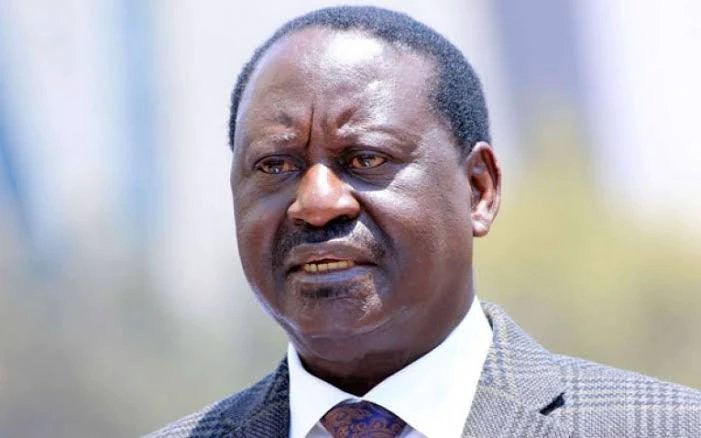 The question of whether Orange Democratic Party leader, Hounerable Raila Odinga, stepped into a university or not has always been a matter of conversation in the country, especially every time an election period is around the corner. Well, for one to be a presidential candidate, or rather to contemplate running for the top position, a degree is one of the prerequisites needed to be attained before the submission of regestration papers for consideration.

For years, Orange Democratic Party allies disseminated photos of Raila Odinga with European classmates in Germany in order to prove that he went to school.Some people are stating that he studied mechanical engineering in Germany before lecturing at Nairobi University some few years back. 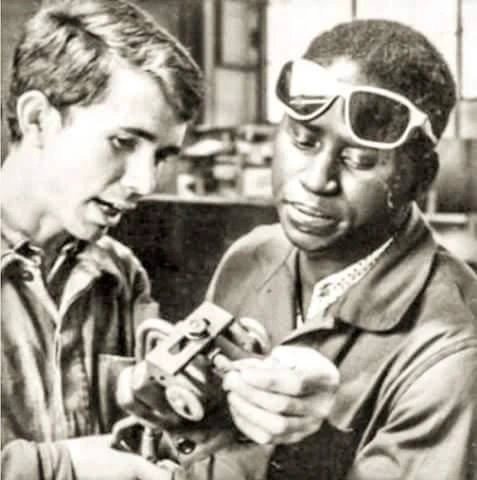 An alleged photograph of Raila Odinga was in a mechanical engineering class. Photo courtesy

Well, while speaking in an interview. Makueni County governor, who indicated that he won't seek the top seat but will back Odinga, to set the record straight on Raila's academic qualifications. The professor of law claimed that when he entered the University of Nairobi, Odinga was already teaching mechanical engineering in the engineering department. This is adequate proof that Odinga actually went to school, and at least there is someone who can show it and even specify the years he was there. Well, let's wait and watch how Kenyans are going to respond to this.

The Kikuyu member of Parliament, Hounerable Kimani Ichung'wah, has challenged the allegations by Governor Kibwana that Odinga taught at the university, requesting that he present documentation of the names of those people who were taught by the ODM Party leader at that time. Ichung'wah is one of the allies of Deputy President William Ruto, who is outspoken on many issues and has defended the second in command in several rallies.

Ichung'wah is a member of the Tangatanga faction, which is currently determined to succeed President Uhuru Kenyatta through a bottom-up economic model that they say will answer Kenyans' problems. Well, let's wait and watch how things will play out soon.

Gov. Kibwana says @RailaOdinga taught at the university when he was a student.

What did he teach, and does the prof know at least one student he taught?

Kibwana knows a lot of his own students and they swear he taught them, "commented Kimani Ichung'wah. 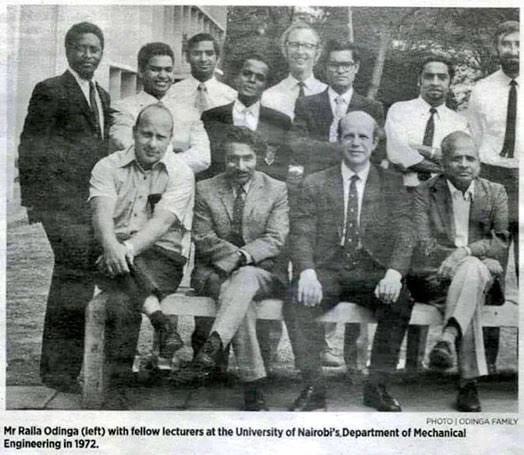 An alleged photo of Raila Odinga with his colleagues at the University of Nairobi campus. Photo courtesy