School In Africa Where Boys Wear Skirts As Uniforms 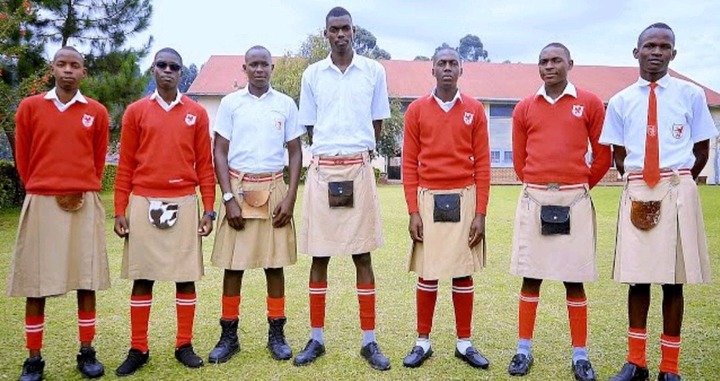 The majority of us are accustomed to seeing high school boys dressed in shirts and pants as their uniform. Nyakasura Secondary School is a school in Uganda where guys are required to wear skirts. Only at this school in East Africa is this kind of attire permitted.

The history of why they do this was explained by the school's principal, who revealed that they are simply continuing the founder's work.

He said that a Scottish missionary by the name of Lieutenant-Commander Ernest William Eborhard Calwell founded the institution many years ago. He said that he wanted to bring Scottish culture to all of Uganda, but the king told him he couldn't. 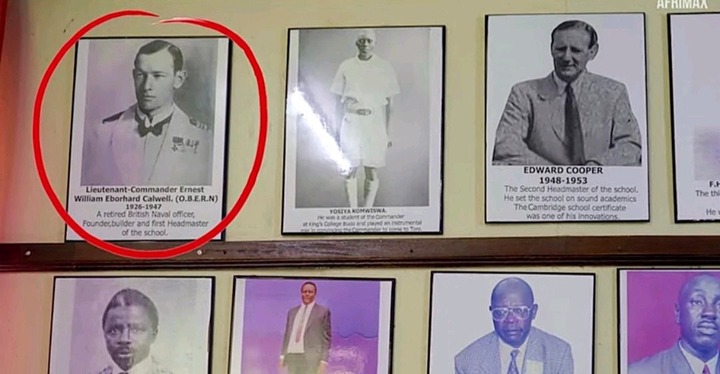 After being welcomed in the area where Nyakasura is, he opened a school and tried to get the people there to adopt Scottish customs.

The headmaster justified the attire by claiming that it was not a skirt, as some have claimed. Its name refers to the traditional clothing worn by males in the Scottish Highlands, known as a kilt. 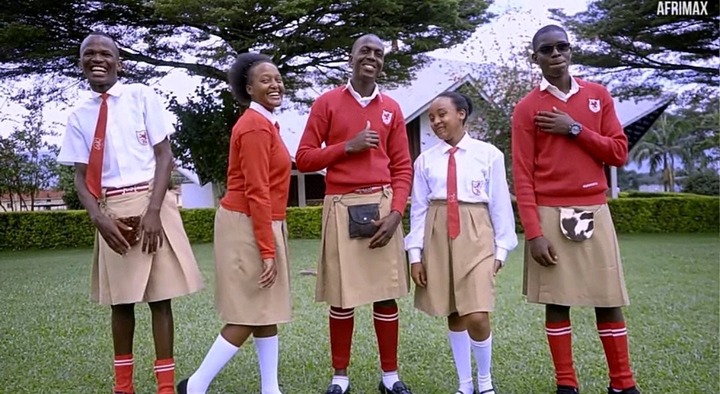 He claimed that despite being made fun of by the neighbours, the pupils adore their attire because it helps them stand out.

Since Nyakasura is a mixed-gender school, it would be challenging for a new student to tell the difference between males and females. 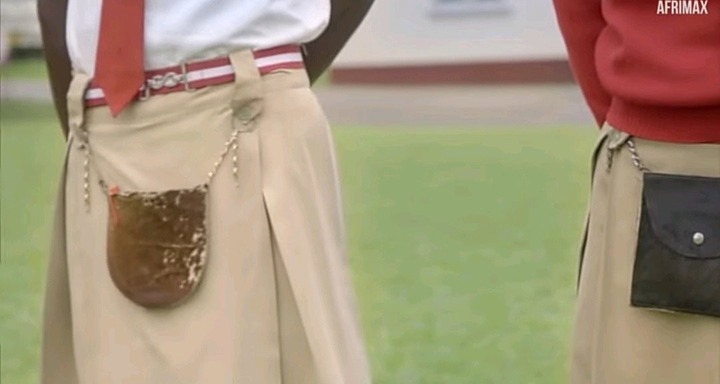 Boys wear red leg warmers with ankle socks, while girls wear long white socks, which is how their uniforms differ. Boys also carry personal necessities, such as pens and handkerchiefs, in little bags at the front of their kilts.

Nyakasura is known for doing well on national exams and winning a lot of trophies in extracurricular competitions. It also stands out from other schools because of how its students dress. 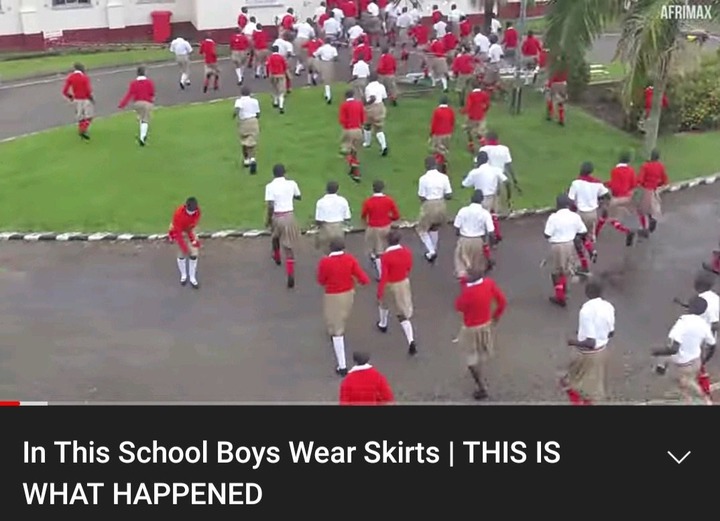 Official Presidential Results As of 7:45 AM On Sunday

Latest Provisional Presidential Results On Form 34B As At 7:55 Sunday

Ruto Or Raila? Latest Figures Show Who Has More Maps, Senators And Governors