By Iansitati (self media writer) | 23 days ago 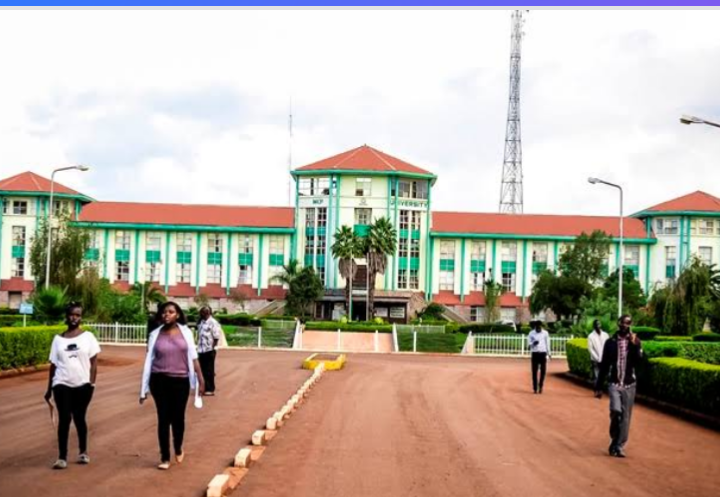 The only way it can run smoothly will be to increase fees for its students in order to clear its debts and pay staff members. Students and parents will have to dig deeper into their pockets to ensure activities at the university run smoothly.

Most universities are in financial crisis after enrollment into university dropped. Technically, privately sponsored students program was done away with when the ministry of education reduced the cut off point of qualifying to go to the university to just a mean grade of C+.

In previous years one had to score at least a B- of certain points to qualify. The rest would join the university through private sponsorship which was a main source of income to the university which helped them expand a great deal by opening campuses virtually in every town. Moi university had over 10 campuses. As we speak, it had closed down more than seven of those campuses with West campus which housed business students for a long time also being closed. It was the second largest Moi university campus. As a way of staying afloat, it gave out its Yala campus to another university for free because the cost of running the institution was very high yet students were few.

The luck of funding to most universities have seen them try to restructure. Recently, The University of Nairobi administration restructured by merging certain departments. The iconic Literature department was merged with that of English and linguistics. Certain dockets of administration have also been scrapped. The vice chancellor cited duplication of duties as the main reason of this.

The vice chancellor is seeking to increase fees by over one hundred percent something that has been opposed by the ministry of Education.

Most universities are contemplating increasing fees saying that their revenue sources have dropped to unimaginable levels due to the effects of Corona virus and minimal funding from the government. Jomo Kenyatta university of science and technology has also declared its bankrupt.