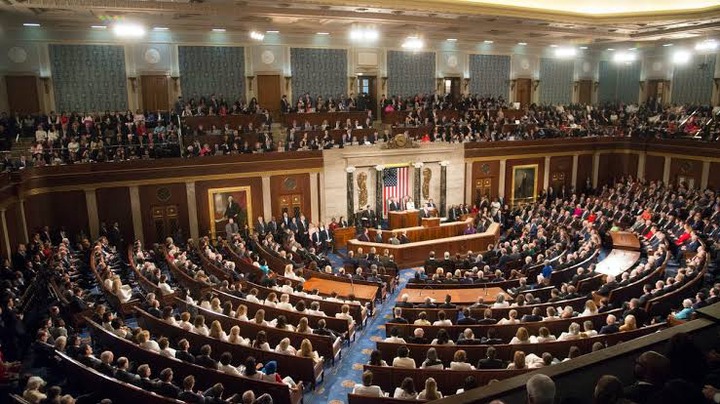 Did you know that school is a way of controlling people, school keeps children busy to give their parents "peaceful time to earn a living for"them".

This in turn helps the government to grow. It was the only better way to make people controllable, the major reason you are who you are today is because you went to school. Whether you are a thief, a police officer, a pastor or priest, a driver or pilot is simply because you went to school. Doesn't matter how far you went, even if you dropped school after just one day.

On your first day in school, you learnt that there was-

1. Your class and a higher one than yours.

2. The teacher was mightier than everyone else, (if you thought otherwise, if you think the parent was mightier than the teachers, then why did you used to lie to your parents that you had completed homework, but do it in a hurry the next day in school?)

3. You were given a seat next to or after the child who was brought before you. 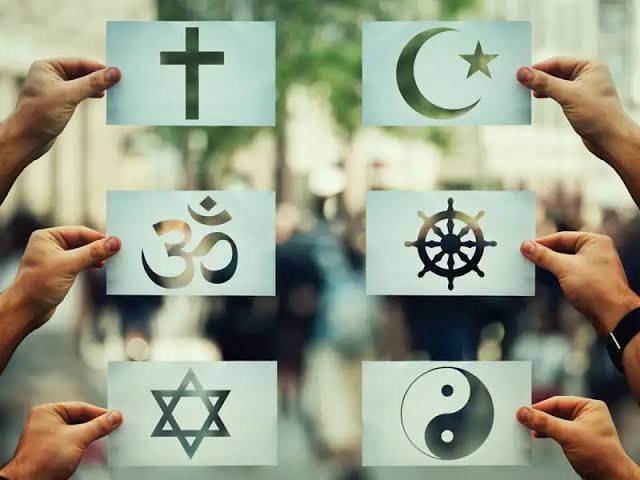 The government will never end. But religion has promised us to end the government. This is where the irony set's in. The church which is also a "government" by itself promises to bring an end to the same government that guides the church with rules, and protects it from exposure to reality. The reality that it is always used as bait, or rather let me use the name "keeper" or the control command center of "Morality wellness" by the government.

Religion is the benefactor to a government, Education is the surety and ensured continuity of the government.

The fear was instilled in you. From the beginning. It's a genius's work of art, that runs the world. Both spiritually physically and culturally.

Content created and supplied by: Gych021 (via Opera News )