The results for the presidential race were announced yesterday where IEBC chairperson, Wafula Chebukati declared William Samoei Ruto as the President Elect in the general elections held on 9th August, 2022. However, there seemed to be a disagreement among the IEBC commissioners where four of them held a press conference and claimed that they were not in line with the results that were to be announced. 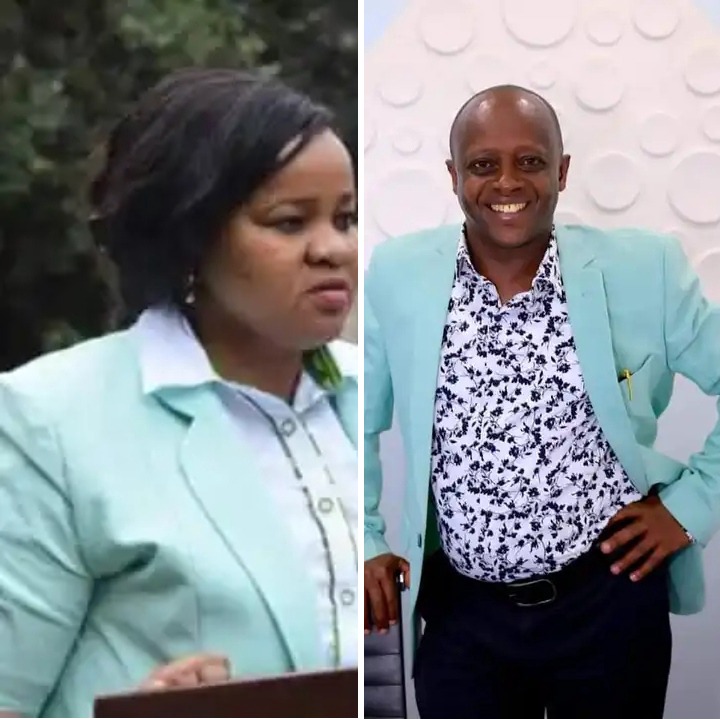 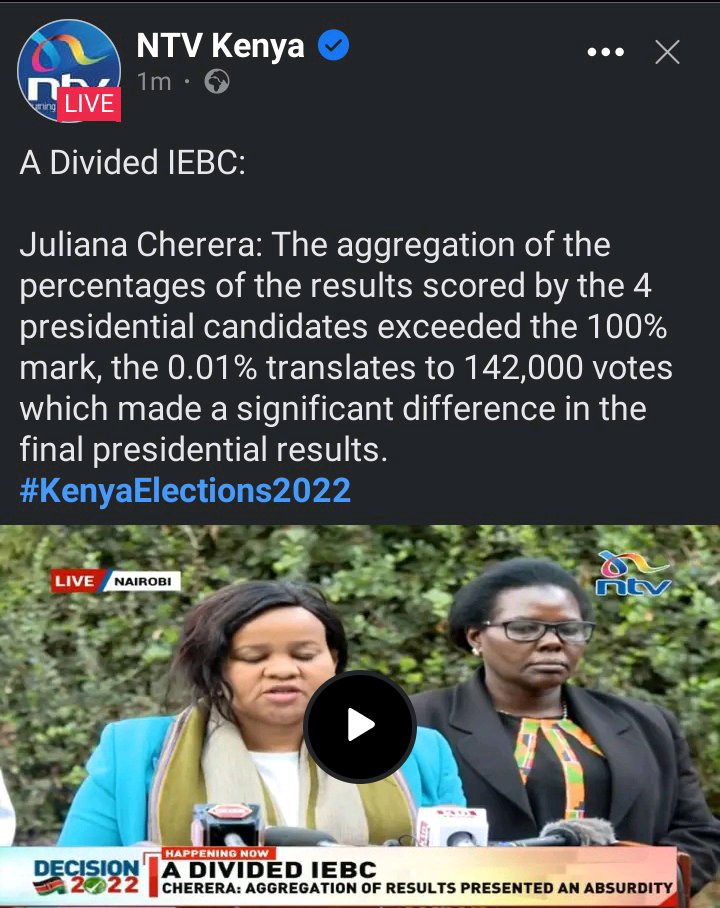 A journalist known as Njogu Njoroge has reacted to the case with allegations that him (Njogu) and Juliana went to the same school of Mathematics. Njogu claimed that he was a victim of erroed calculations even at campus level. 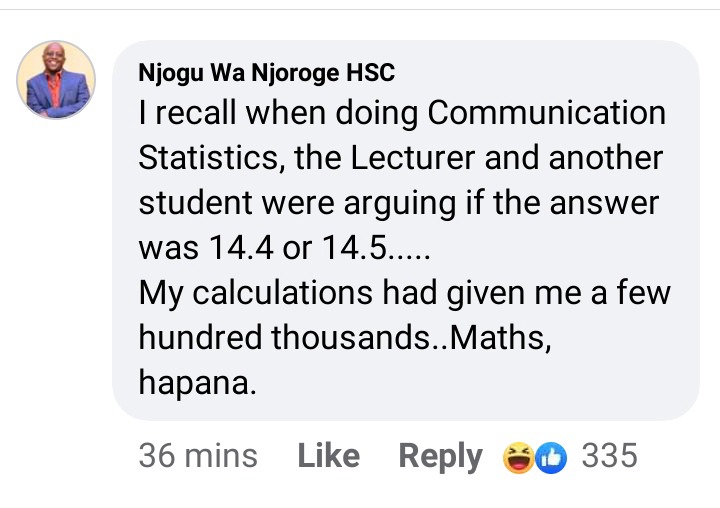 Bad News For Kenyans as Price of Commodity Raise Up Again

"Tell Museveni's Son, I Can Buy The Whole of Uganda's Army and Pay Them for 10 Years" Alinur Mohamed

Relief To Kenyans As The Goverment Does This On Petroleum Products