Are These The 10 'Most Useless Degrees' In Kenya?

Are These The 10 'Most Useless Degrees' In Kenya? 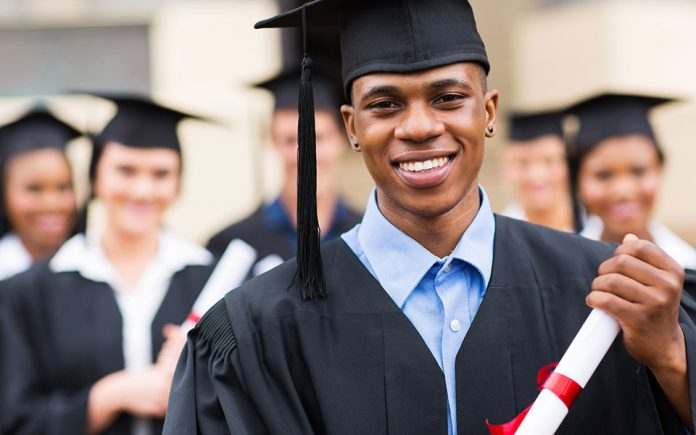 A Degree is meant to help you secure a well-paying job after 5 years of learning.

Ever heard of degree holders who have tarmacked for more than 5 years without landing a job or settled for bogus ones that do not match their educational qualifications?

Here are 10 degrees which most Kenyans from their own experience term as useless and they regret ever pursuing them.

Ranging from drama, music and even languages arts courses are perceived by many to be one of the less serious degrees that only require cramming and a bit of creativity, anyone else can do that, right?

This is touching anything to do with catering, hotel management and such. This degree is also less marketable according to a data released by the joint admission board (now Kenya Universities and Colleges Central Placement Service) considering it to be less in demand in the labor market.

With titles such as Tourism and Travel studies it is an assumption by some people that for you to undertake this course, you must have “connections” somewhere.

With the rising state of insecurity in the country, one would think that pursuing this degree would be a great advantage.

Sadly security chiefs in the country will not need your services because this degree is also considered to be less desirable by those who pursued it.

A good number of individuals who have pursued this course have not had the chance to practice their “political views” skills.

The reason is that there are few “Mutahi Ngunyi “vacancies available in the country so they end up settling for other jobs that they did not train for.

For those who have undertaken the Media course, the sad reality is that your job will be done by some comedian or by someone who did pursue a business course.

Majority of those who pursue media courses do not end up on screen or in the newspapers.

Now, this may sound a little odd because an Engineering course is described as one of the most marketable and complex courses.

Some courses are very marketable and their jobs may be available in developed countries like Russia or America but not needed in Kenya.

This is a course pursued by most Kenyans year in year out but most wish their decision was reversed if they were given a second chance.

This course would land you the job of a secondary teacher and we all know what all teachers are going through thanks to KNUT and KUPPETU sideshows.

Low remuneration and poor working conditions is one of the reasons everybody despises being a teacher.

8. Bachelor of Theology and Biblical studies

Some famous politicians in the country took less than a year to complete a degree in Theology. So it’s that easy right? And besides, the likes of Kanyari are giving the course a run for its money meaning anyone can just wake up and decide to become a pastor.

Though it a powerful career as it involves impacting people’s lives, most of the graduates who pursued it are not so lucky in finding jobs.

Individuals who have done this course do not find it to be marketable as many would think.

Though some of them engage in sports profession as gym instructors and personal trainers, the middle-class economy would struggle to afford this kind of lifestyle so fewer jobs for them.